Letter to the Editor: Government is conducive to progress

With the rising popularity of libertarian, ‘Leave me alone, government!’ political rhetoric, it is important to make the case that large government is not necessarily a bad thing. Hearing the words big and government put together in the same sentence is a scary sound for most Americans.

In Our Opinion: We must improve stadium behavior, or else

Letter to the Editor: Homosexuality not a disorder

Letter to the Editor: To better university, channel Carolinian Creed

While I will always support the inalienable rights that all people have to express their views and opinions, I also recognize that sometimes those expressions can be hurtful, divisive and inconsistent with building and sustaining an environment that honors and respects every person in our university family and community.

Don't juice your fruit; it's much better whole

We all know the saying “an apple a day keeps the doctor away,” but there’s a big difference between eating an apple and drinking apple juice.

NSA’s egregious acts are just another drop in the bucket for history.

In Our Opinion: Too much money spent without much in return

Carolina Productions paid comedian Ahmed Ahmed $5,000 to perform on campus last semester. Did you have to Google his name? 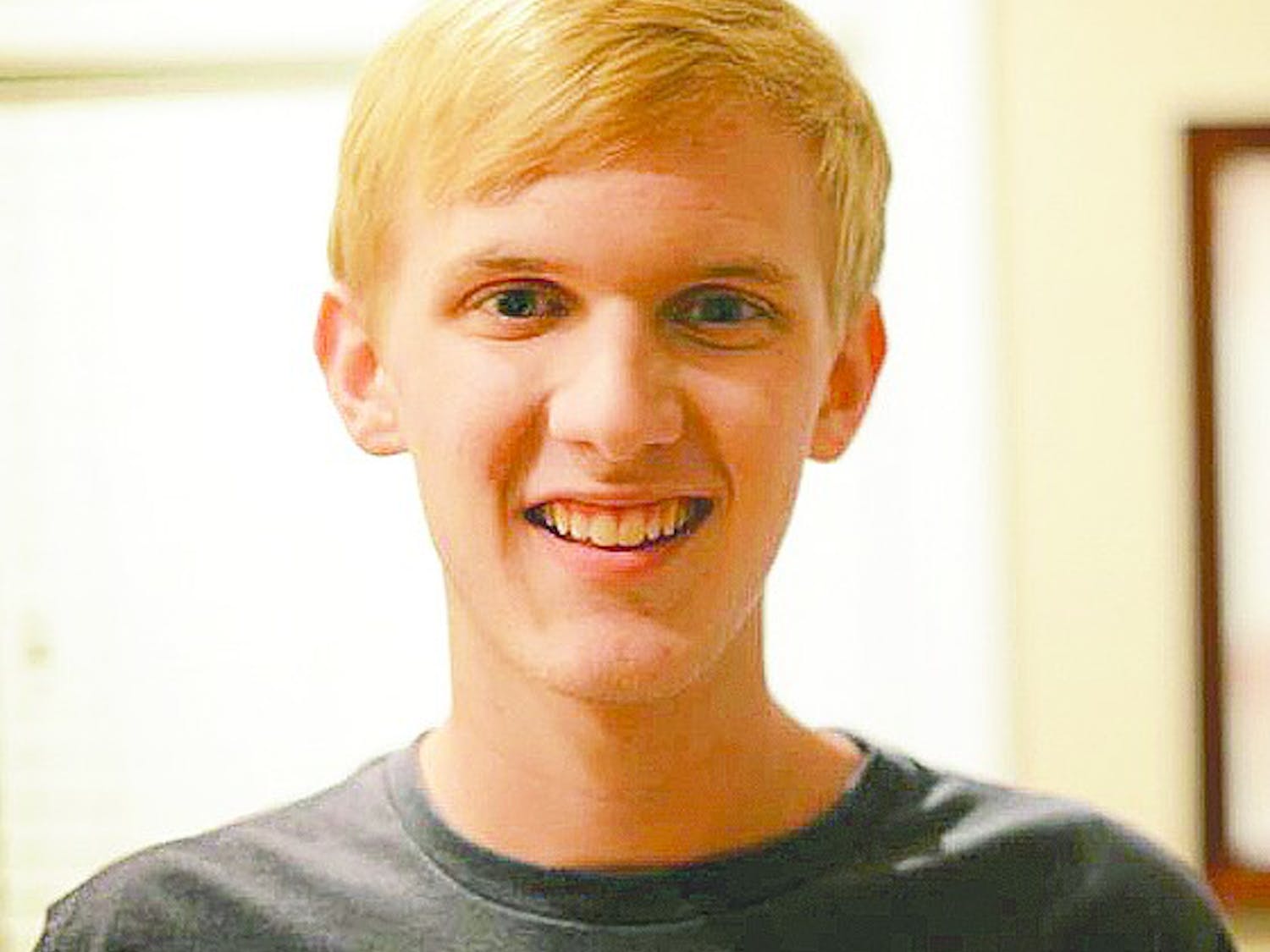 At the end of the summer, countless other upperclassmen and I scoured the Internet to find used and low-priced textbooks.

I’d like to respond to Paul Semple’s article “Science Shows Homosexuality Not Choice.”

Letter to the Editor: Why don't we all focus on the real issues?

I have seen two Letters to the Editors recently. One admonished homosexuality while the other retorted in support of homosexuality.

In Our Opinion: CPD smart to focus on violence, weapons

Columbia police have vowed to channel their focus away from underage drinking and onto gang violence and unlawful weapons, namely in the Five Points area.

As children, our parents are responsible for making sure that we eat (relatively) healthy and get the full, rounded diets that we need to grow up big and strong.

MTV held its annual Video Music Awards Sunday, despite the deliciously ironic fact that there hasn’t been a music video among their volumes of teen-oriented, melodramatic, campy and trite reality television in years. Personal ire for MTV aside, the award show was viewed by over 10 million people — impressive for cable.

It’s Florida law that the state foots the bill of any acquitted defendant’s legal expenses, and guess who wants to cash in on that?

In Our Opinion: Holistic focus necessary to aid homeless

City council’s plan to solve the homelessness problem through eviction isn’t much of a plan at all. As Columbia begins to enjoy a long-awaited and much-needed surge in development and vibrancy downtown, the city finds itself tested by a homelessness problem that’s risen in notoriety in recent weeks. The city’s response to the growing concern that Columbia is becoming a “magnet for homeless people” isn’t much of a solution at all.

Uplifting stories deserve to be showcased just as often

Gay people don’t choose their sexuality, but they can choose to accept it. Mark A. Peter, yesterday in Viewpoints, likened homosexuality to a confused choice made by a molested man.

Letter to the editor: Distinct evidence for homosexuality

Being gay isn’t a choice, much like any other core characteristic. I’d like to respond to Aaron McDuffie’s and Mark Peter’s entries in the Daily Gamecock in reference to the article “Supreme Court does not ‘invent’ new minorities”, and the response following.

In Our Opinion: T-Coop hops on the technology bandwagon

USC took a step toward easing our troubles with the implementation of an online system for study room reservations, complete with mobile capabilities.