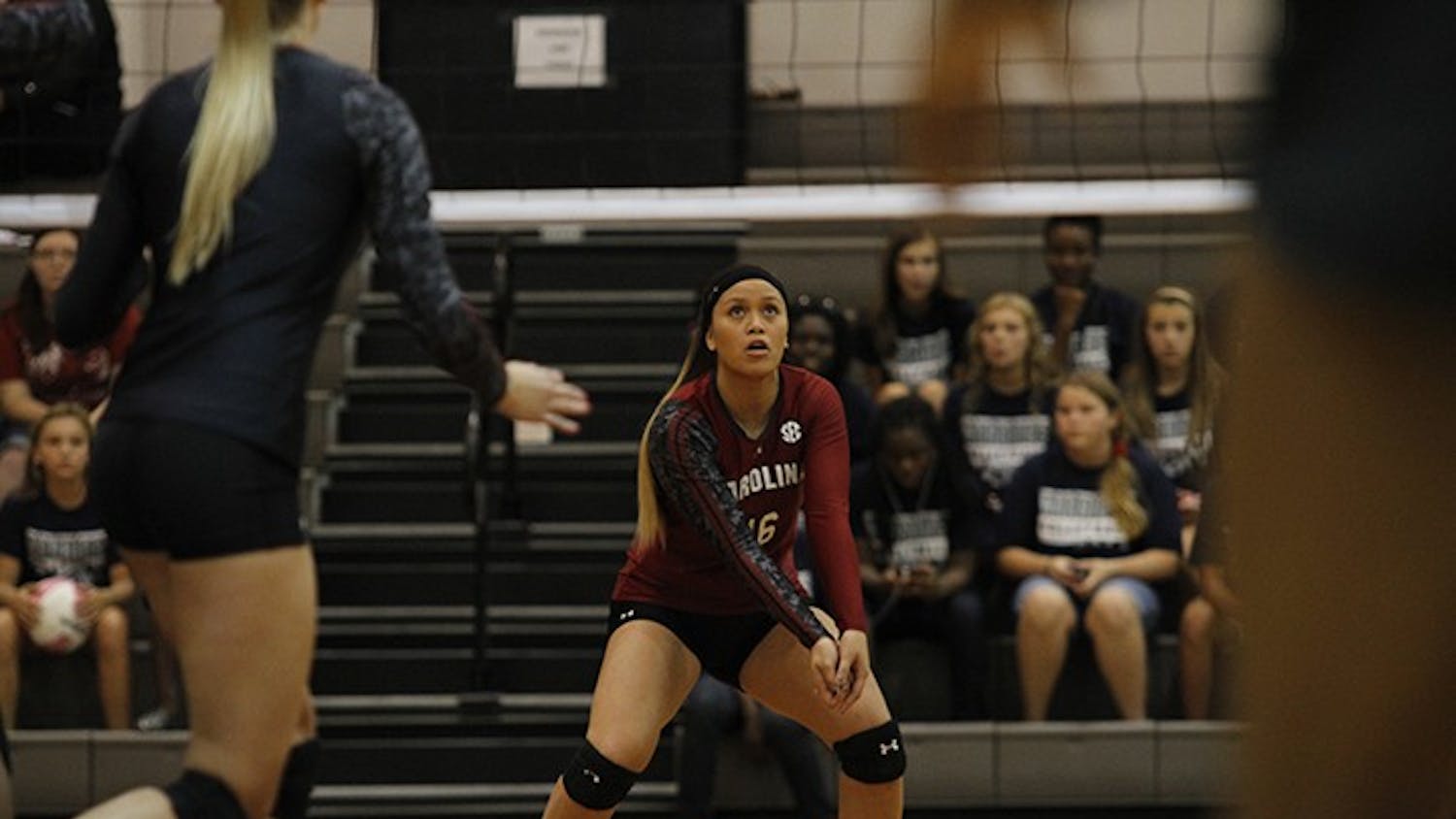 After a 3-0 start to their season, the Gamecock volleyball team will head to Rock Hill to take on in-state rival Clemson (4-0), Furman (1-2) and Winthrop (2-3) as a part of the Winthrop invitational. 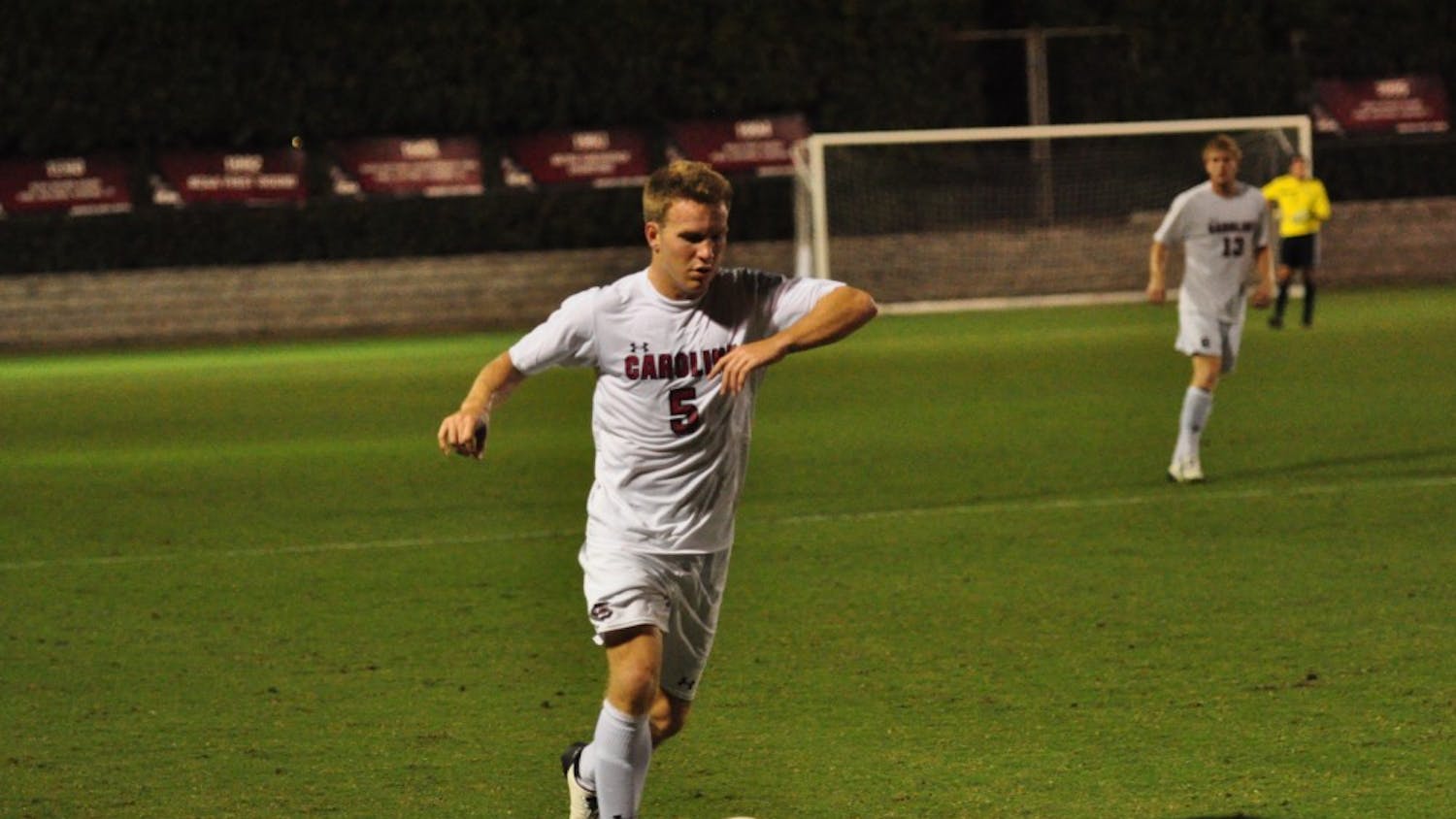 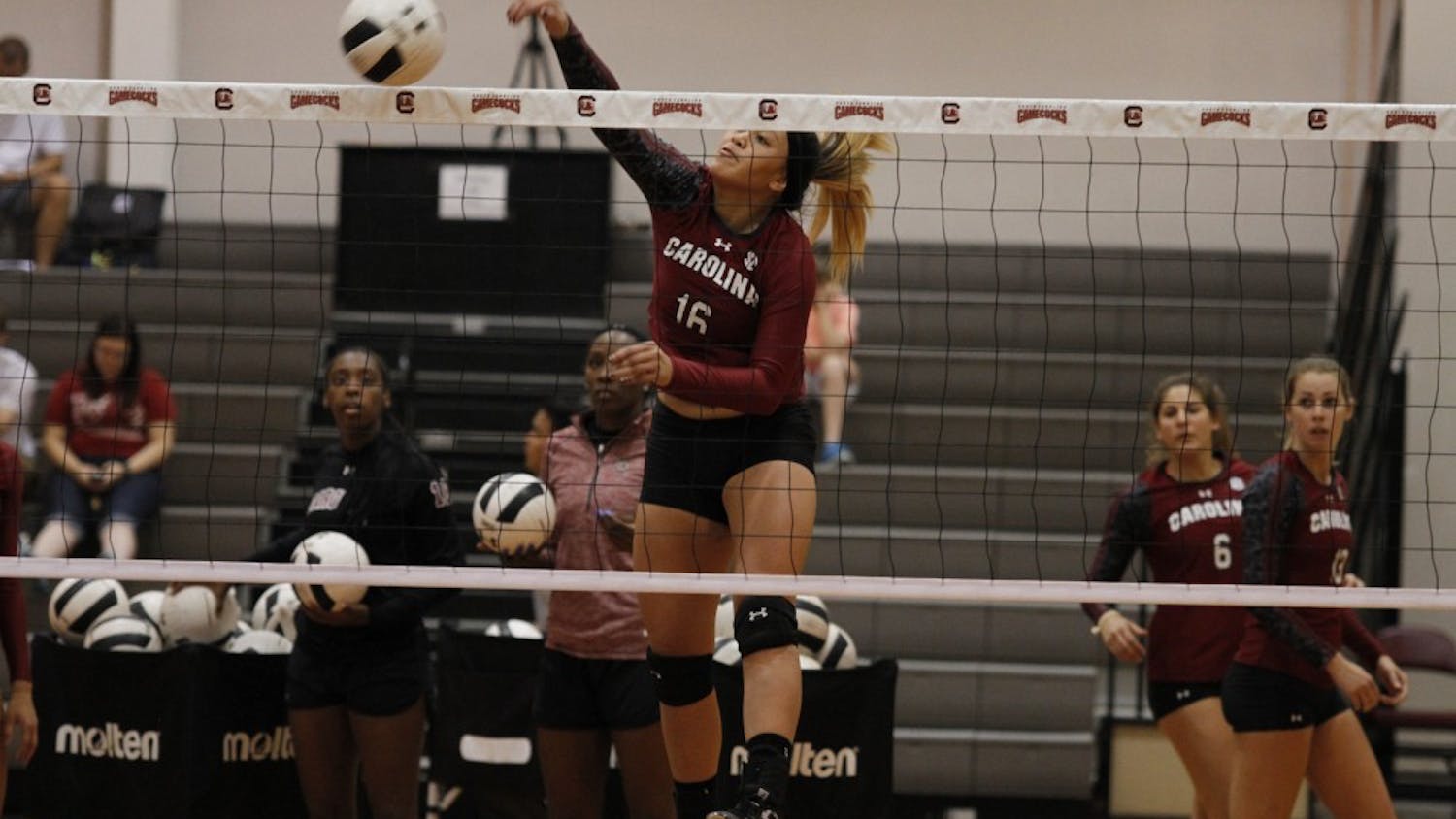 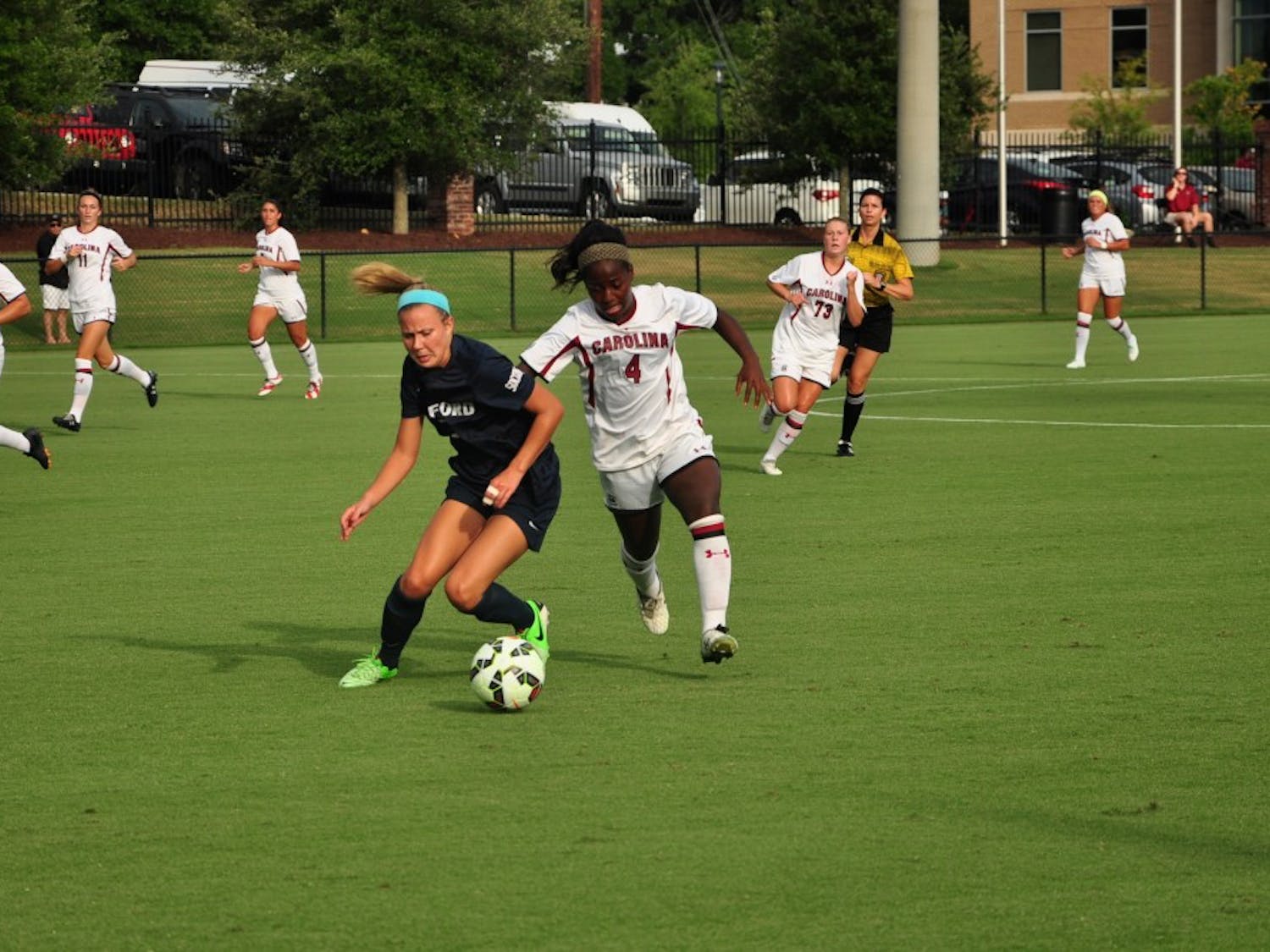 This weekend served as the first of the season that both the men’s and women’s soccer teams were in regular season action.

Kenny Hill: It took him only one game as a starter to pass for more yards in a game than former Texas A&M quarterback and Heisman winner Johnny Manziel, but sophomore quarterback Kenny Hill shattered Manziel’s mark.

Overshadowed by an atrocious defensive performance, the Gamecock receiving core was one of the only bright spots for the team against Texas A&M. 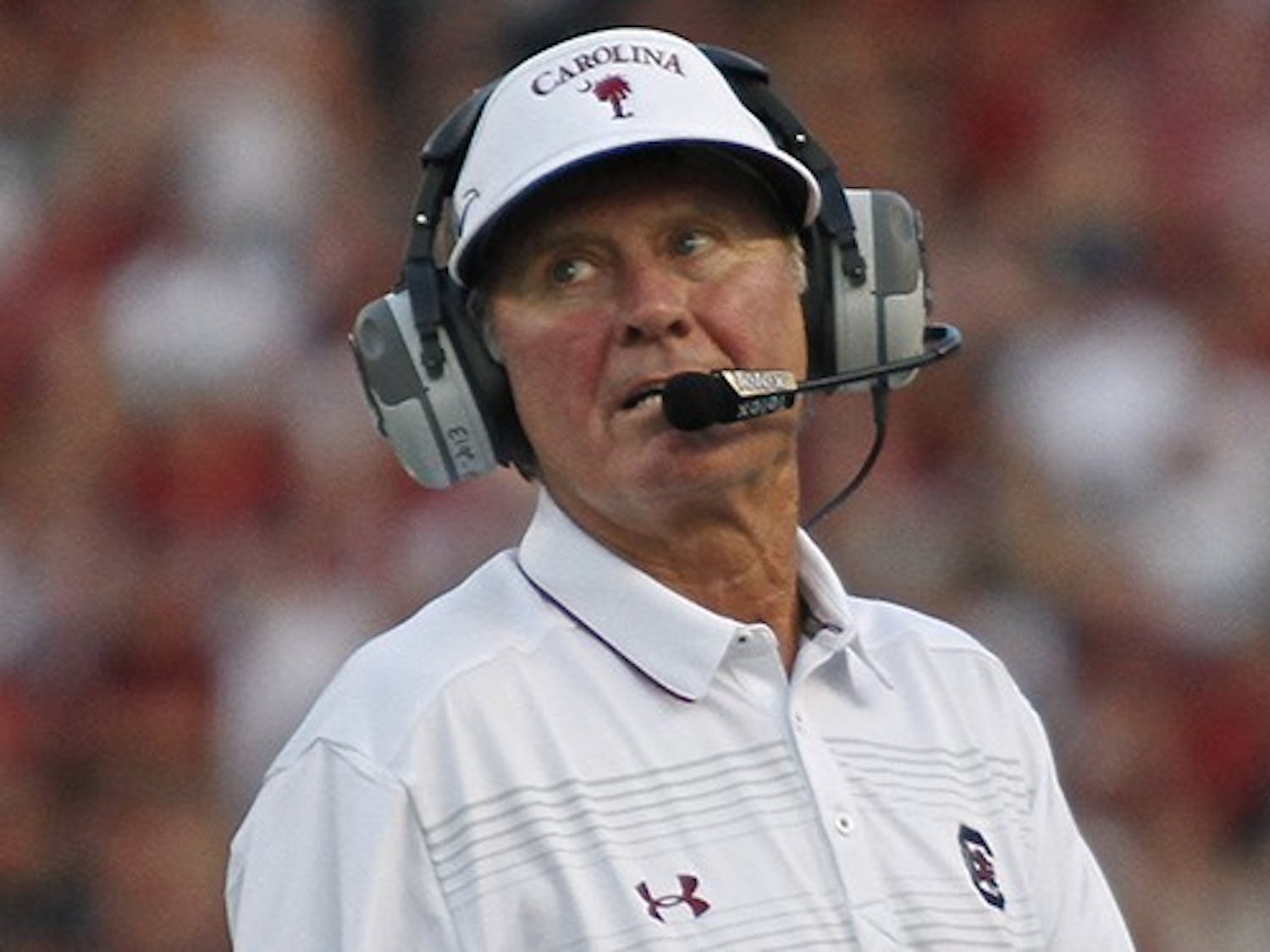 Reaching the SEC championship game isn’t a lost cause for the No. 9 South Carolina football team. But it is going to be much harder than anticipated. 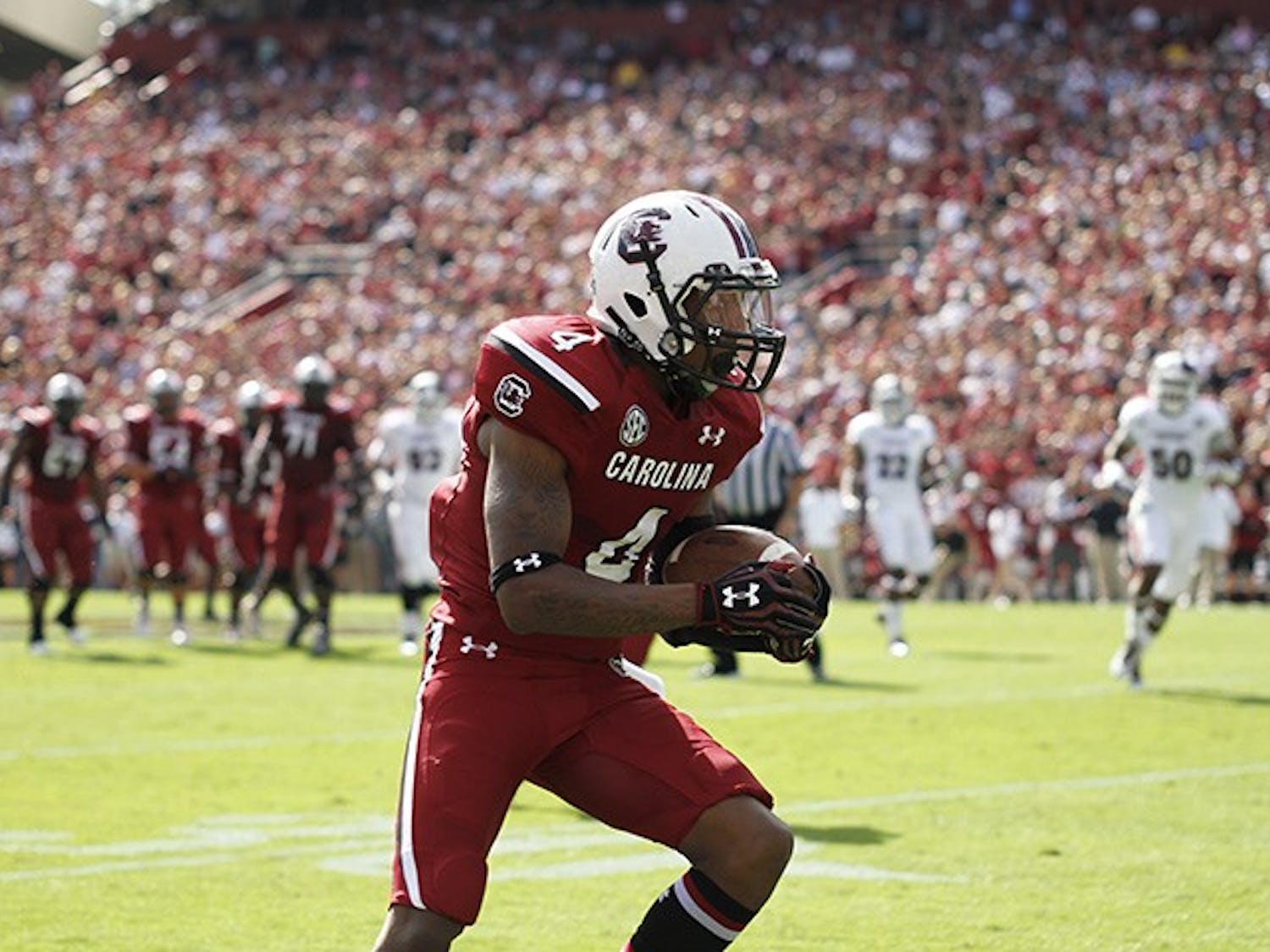 There’s talent across the board when you look at South Carolina’s wide receiver and tight end positions.

1. Do you think head coach Kevin Sumlin made the right choice when he named sophomore Kenny Hill the starter for the season opener over freshman Kyle Allen?

Tebow and SEC Nation crew give thoughts on Gamecocks

Thursday’s season opening matchup between South Carolina and Texas A&M will be the first live football broadcast on the SEC Network. The channel’s new pregame show, “SEC Nation,” will make its maiden voyage, as well. 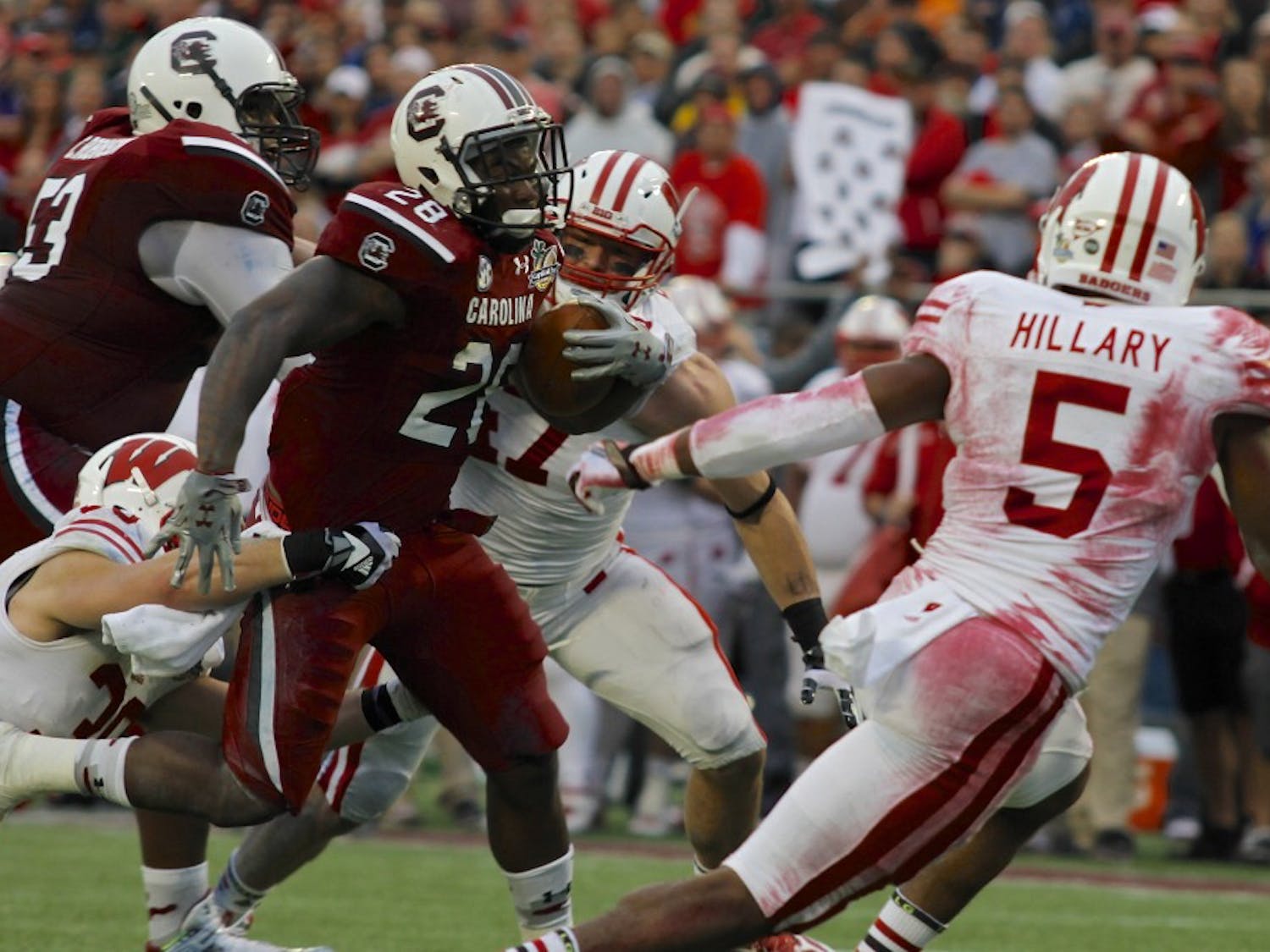 Rumors regarding junior running back Mike Davis’ health spread like wildfires. But those wildfires have been extinguished by head coach Spurrier. 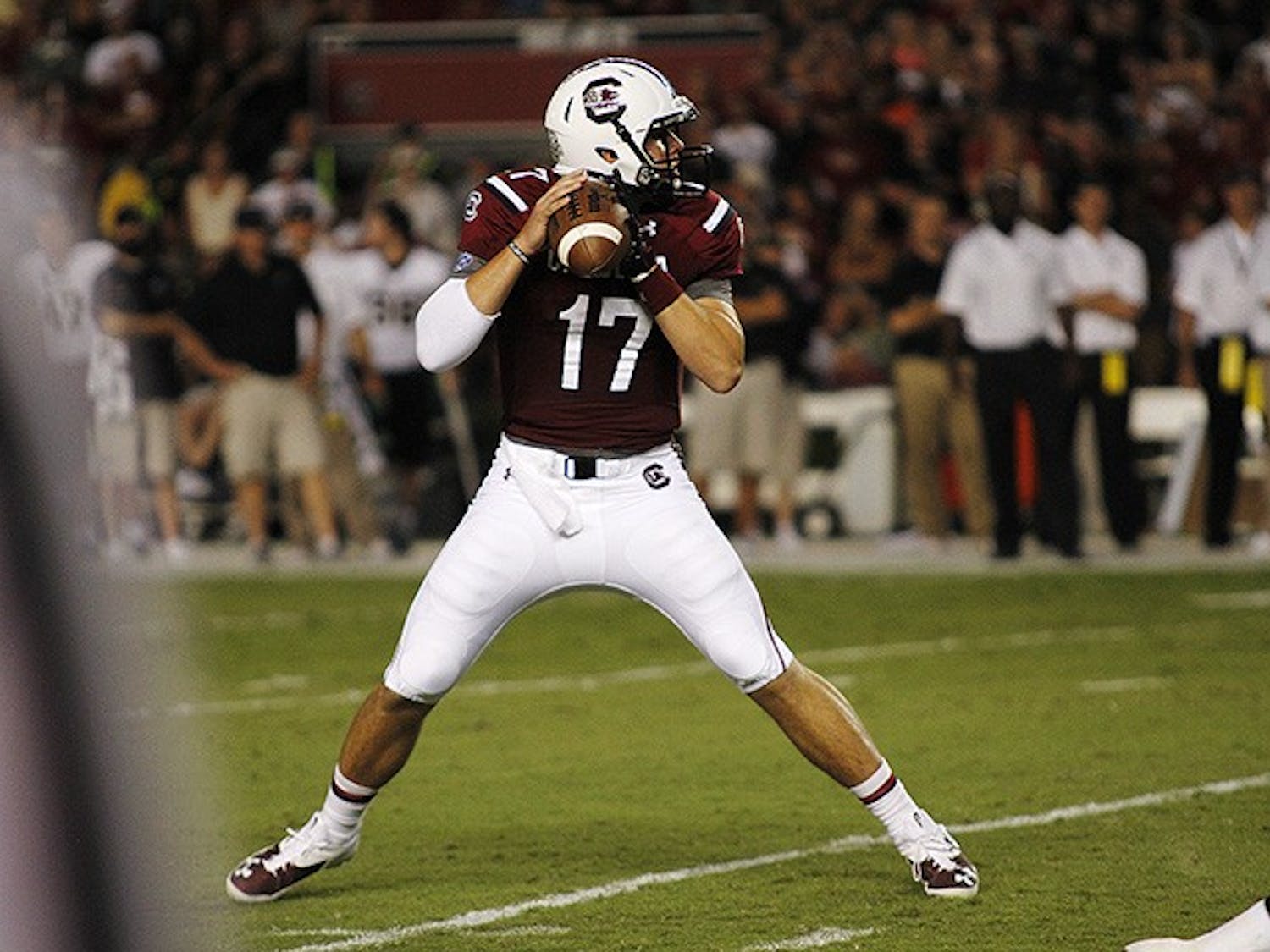 Many hands on deck for offensive, defensive lines

Depth is a glaring presence on both the offensive and defensive lines for the Gamecocks, which should prove valuable in a deep SEC. 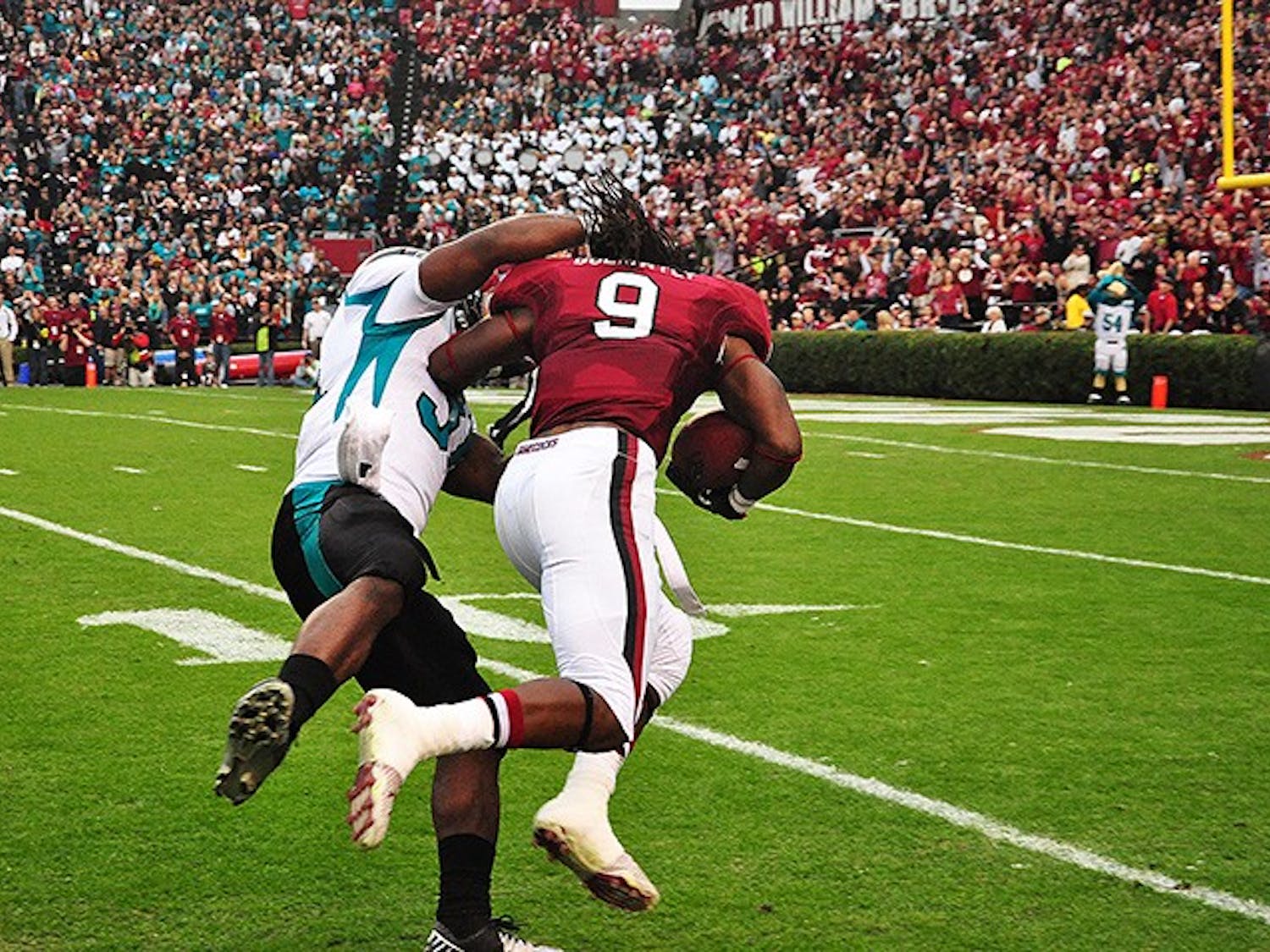 The South Carolina defense has instability in the secondary and inexperience on the defensive line. Early on in 2014, the team will need to be the linebacking corps that holds the Gamecocks’ defense together, as the unit works on becoming cohesive. 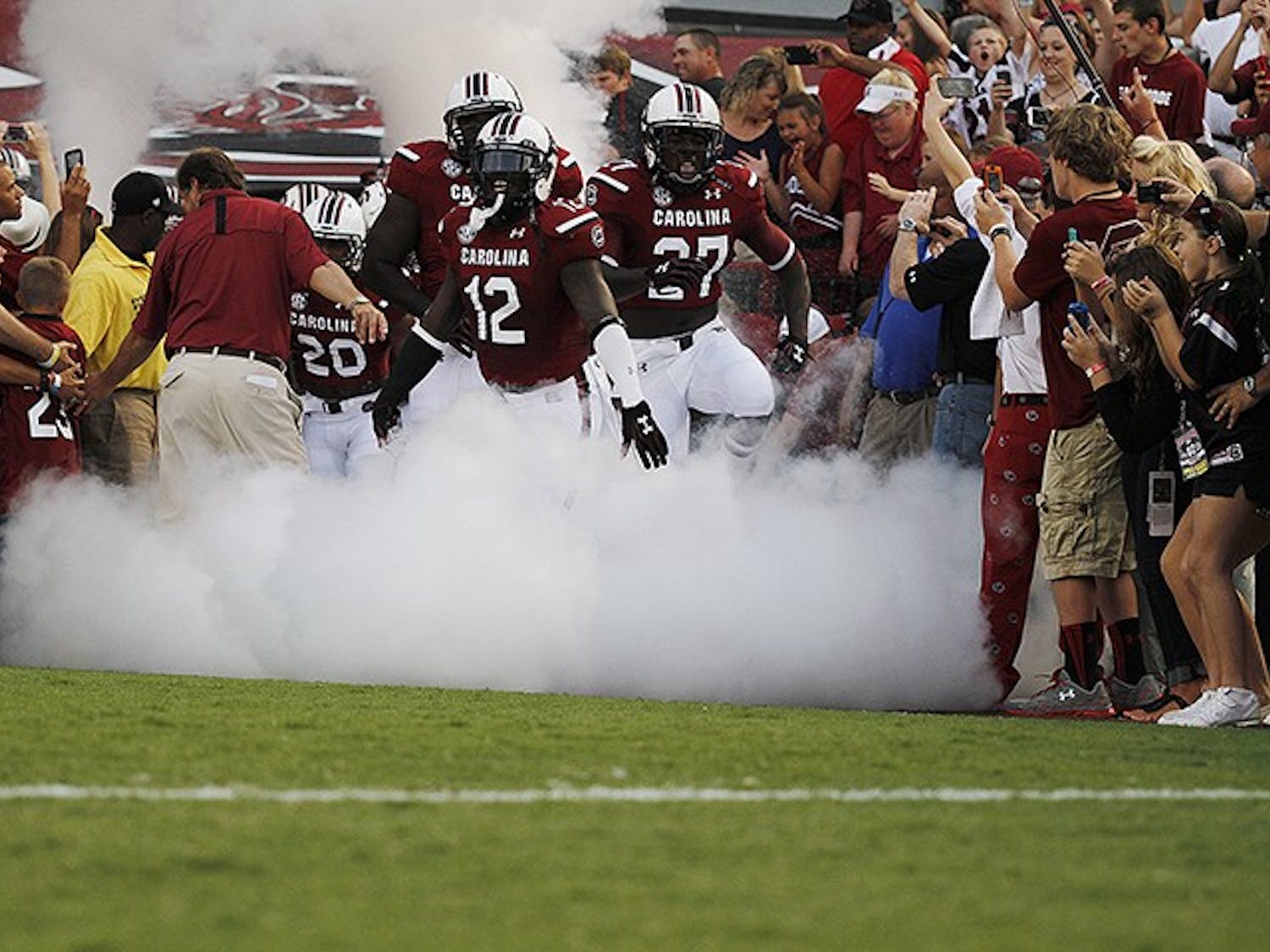 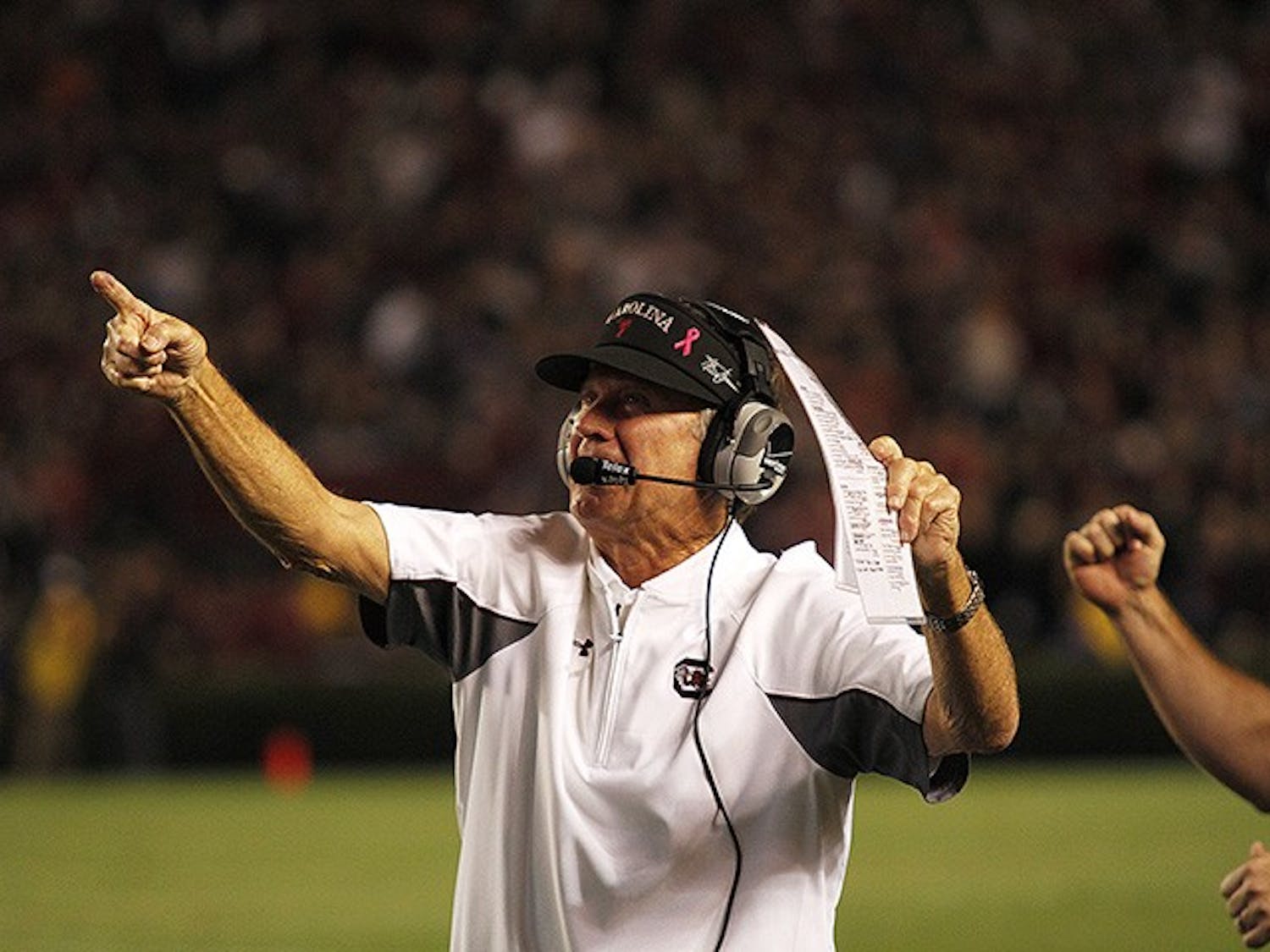 This isn’t your grandpa’s South Carolina.

Around the Nation: Games to watch in week one

The No. 12 Clemson Tigers and the No. 16 Georgia Bulldogs will face off this weekend in a game that has many Gamecock fans wondering, “Is there any possible way that both teams could lose…because that would be awesome.” 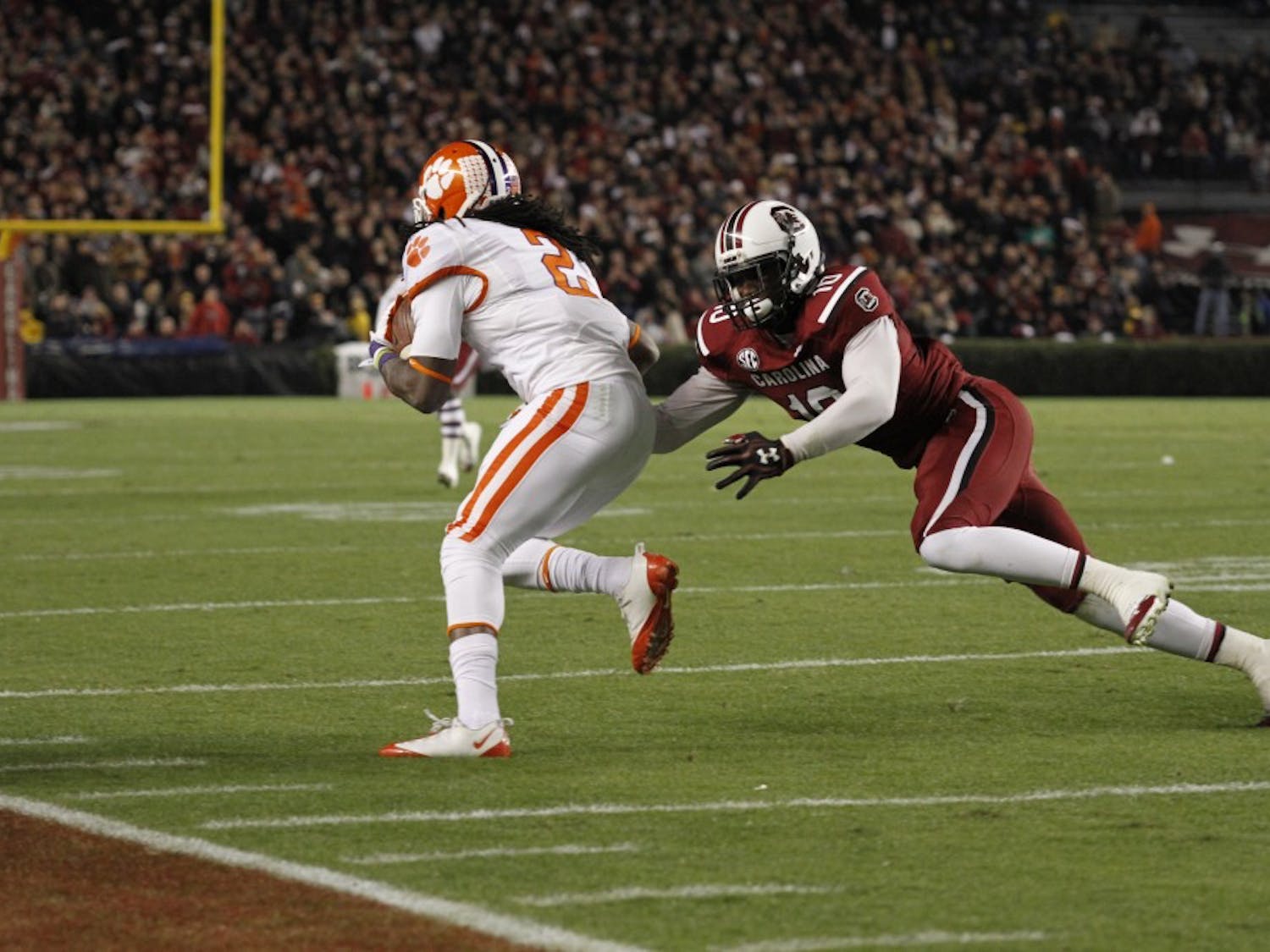 Walton to start over Moore Thursday 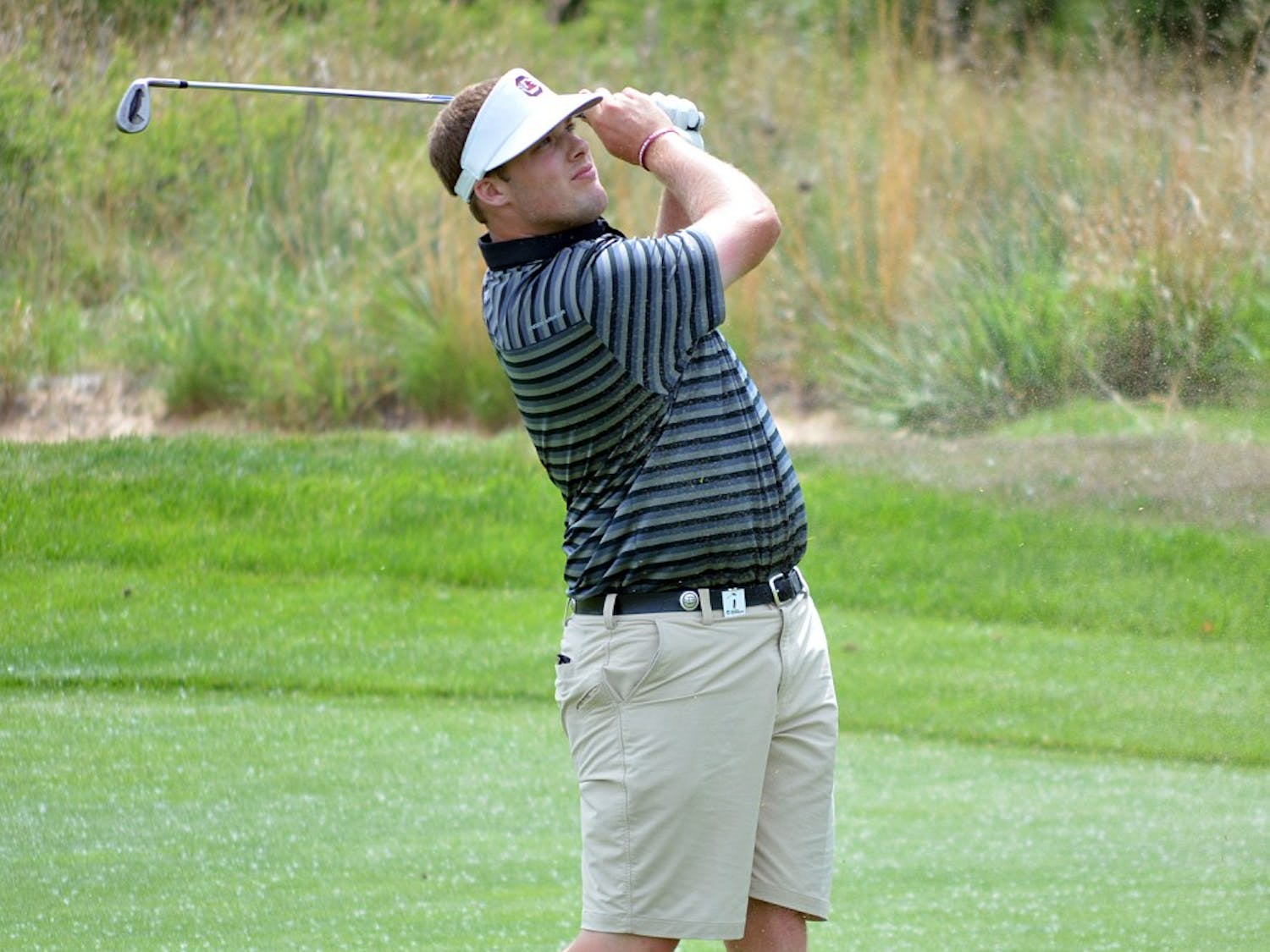 As the men’s golf team enters its first tournament this weekend in Pebble Beach, California, the team is looking to build off its success from last season when they finished the year ranked in the top 25, according to Golfweek. After placing first in three of its tournaments last year, the Gamecocks return five starters who finished ninth at the NCAA Tournament last season.