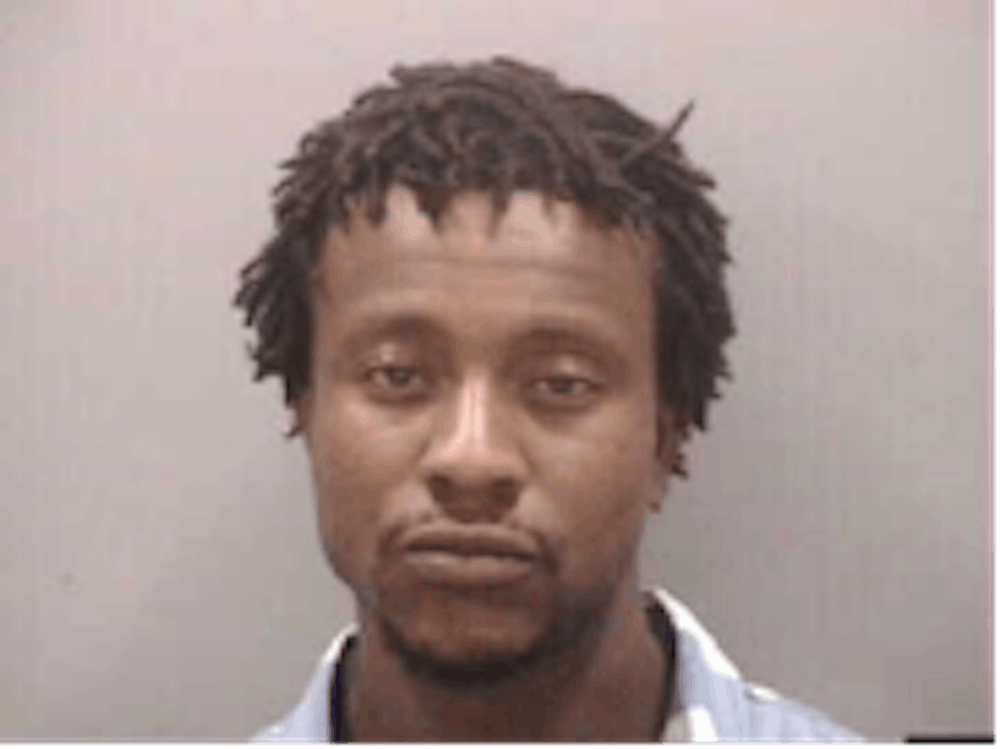 Timothy Love Jr., 28, is charged with multiple offenses including possession of cocaine with intent to distribute and possession of marijuana after police say he ran and hid from officers Friday night.

Shortly before 11 p.m., an officer on patrol saw the suspect and another person making some sort of hand-to-hand exchange, according to Columbia police spokeswoman Jennifer Timmons. The suspicious activity prompted the officer to call out to the suspect, at which point police say the suspect ran down the 700 block of Pavilion Street.

Police say the suspect tried to hide between two vehicles in a parking lot at the 2100 block of Greene Street, then ran into the road before being arrested within moments. He was found with two clear plastic bags containing cocaine and marijuana.

The second incident occurred around 12:30 a.m. Saturday, when an officer approached Kelly Cokley, 24, in his vehicle at the 800 block of Harden Street to ask him to turn down his music, Timmons said.

The officer smelled marijuana coming from the suspect’s car, Timmons said. In the search that followed, the officer discovered marijuana, cocaine and more than $1,200 in cash.

Cokley was arrested and charged with two counts of marijuana possession and with manufacturing and distribution of cocaine.

Both men had been released from Alvin S. Glenn Detention Center by Monday evening.