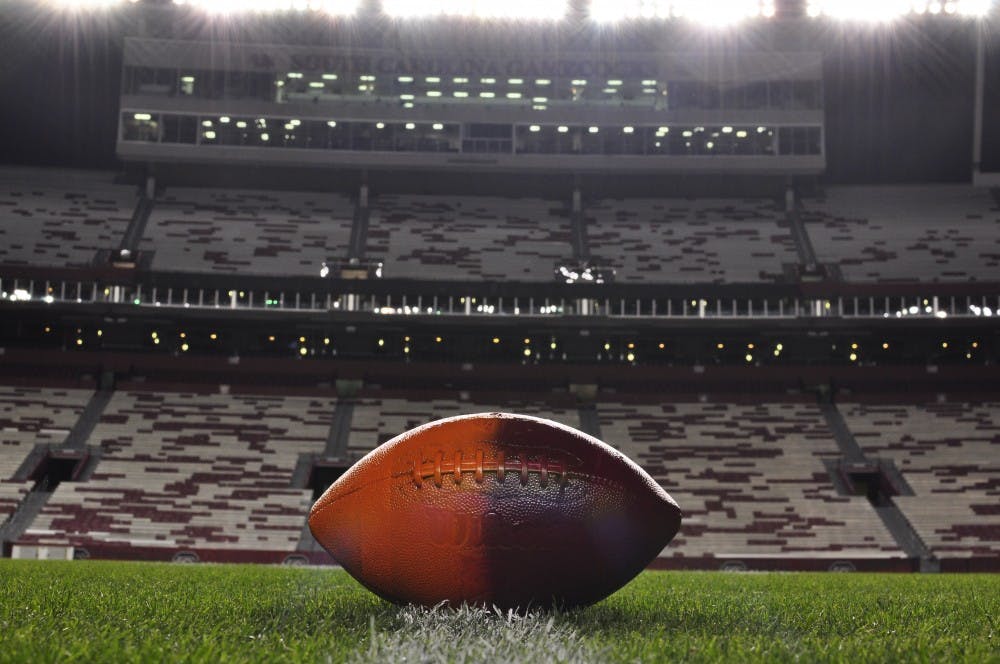 2013 a year of firsts, potential firsts in 117-year USC-Clemson rivalry

South Carolina and Clemson enjoy a rivalry with roots deeper than the gridiron grass, its seeds sown by infamous state politics and nurtured by a never-ceasing struggle to claim recognition as the Palmetto State’s flagship educational and athletics program.

In a football series that dates back 117 years, the competition has yet to grow stale. After 110 games played, including 104 in a row, the 2013 matchup is one of firsts and potential firsts for USC and Clemson.

For the first time, both teams will boast a top-10 national ranking when they meet Saturday at Williams-Brice Stadium, with BCS bowls still in sight.

For the entire Clemson roster, the game could be their first win against the Gamecocks — the Tigers haven’t won in the series since 2008, when most of the current players were still in high school. And for USC, a win at home could mark the team’s first five-game win streak in the series, topping its current longest streaks from 1951-1954 and 2009-2012.

Both USC President Harris Pastides and Clemson President James Barker said they consider the schools’ football rivalry among the best, if not the best, sports series in the nation.

“I mean, there’s no South Carolinian who doesn’t have a favorite,” Pastides said. “There’s nobody who’s not planning to watch the game. It comes on a holiday weekend, and it’s the last regular-season game — a particularly big game this year.”

For Barker, the intensity of the rivalry and depth of the division between fans is actually a sign of “what a close-knit state we are.”

“All South Carolinians are basically one big family,” he wrote in an email to The Daily Gamecock. “We play each other in sports and then pull together to improve our state.”

When the 111th line is added to the South Carolina vs. Clemson series Saturday night, the entire state and much of the nation will watch to see which first will go down in the history books.

Pastides, for one, isn’t offering any guesses.

“I can get a little superstitious, so I don’t like to jinx anything,” he said. “I’m not going to make a prediction. I’m going to say I’m very hopeful that we’ll do well.”