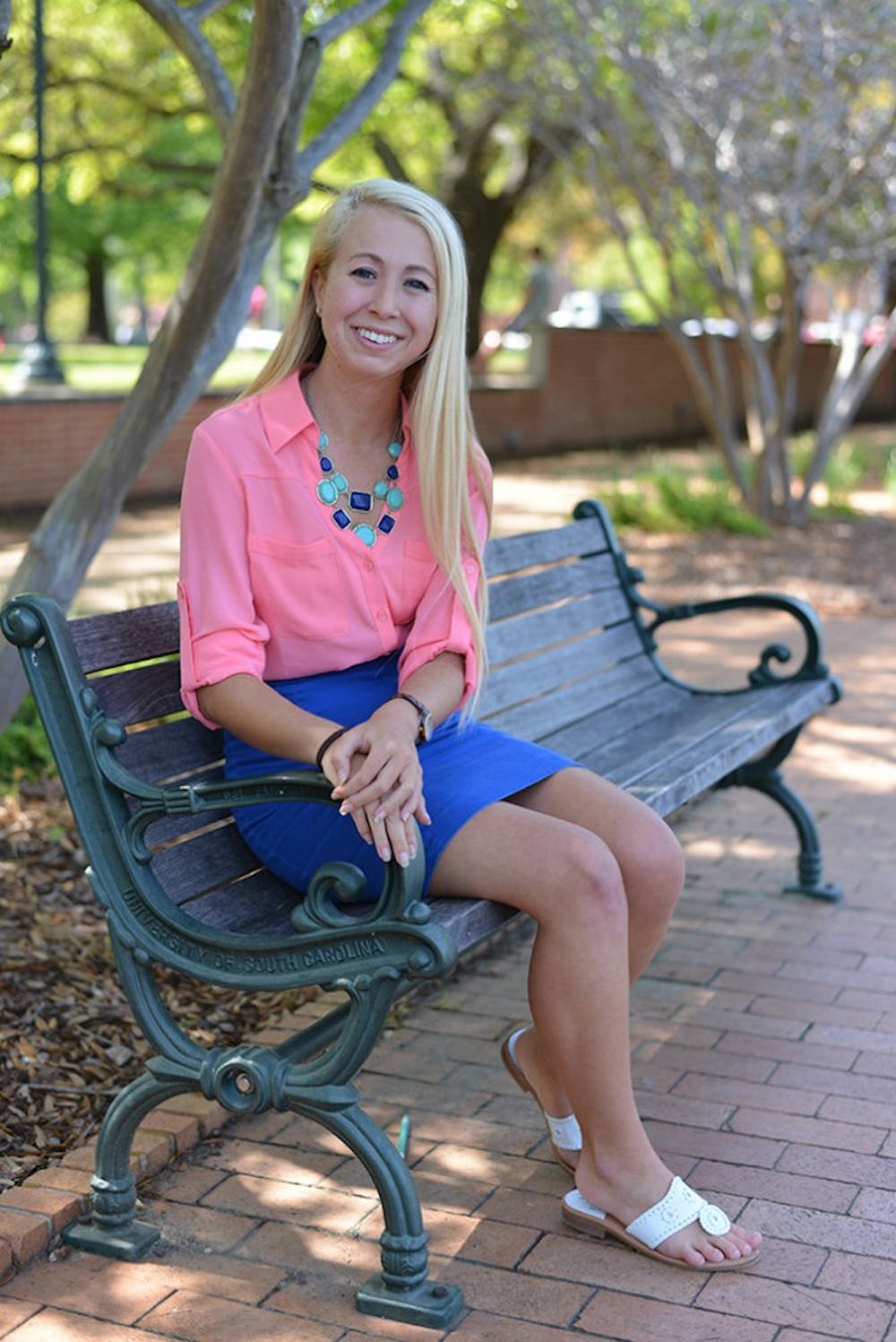 While her friends are sleeping or hanging out in Five Points, third-year psychology student Kari Benson is often found in the library working on research.

She started studying children with ADHD in a social environment alongside Kate Flory, a psychology professor, during her sophomore year. This year, she added her own research on the misuse of stimulant medicine among college students.

Although she works about 25 hours a week on research — 20 with Flory and five on her own — this is the logical path for Benson.

“I’ve known I wanted to get a Ph.D. in clinical psychology since I was in middle school, since I knew it existed,” she said. “I’ve always been interested in people and why they do the things they do.”

Benson started working with Flory because she knew she needed research experience to get accepted into graduate school and thought ADHD sounded interesting, but it eventually gave her the idea for her own project.

“I was amused by how many people asked me if I could get them Adderall when I told them I worked with kids with ADHD,” Benson said.

This seemingly simple question has turned into a research project that has earned Benson a Magellan grant for research funding and the Outstanding Rising Senior in Psychology award. She has also submitted her work for publication in the Clinical Child and Family Psychology Review.

Through her research, Benson has determined that between 20 and 40 percent of college-aged students have misused stimulants at some point in their life, and she believes that her literature review will help other researchers solve this growing issue. She ultimately hopes to make college students more successful, and her research has revealed that stimulant misuse isn’t making them more successful.

According to Benson, stimulant misuse is more common among fraternity and sorority members, and individuals typically take stimulants to perform better academically, lose weight or self-treat unnoticed ADHD symptoms, rather than taking it to party.

Benson never anticipated that she would accomplish so much with her research.

“I think I’ve learned a lot about my own capabilities. A lot of that has been about Dr. F pushing me to do more than I thought I could,” said Benson, who added that she originally only anticipated her research counting as her senior thesis. “I never thought I could do that as an undergrad. It’s been really awesome figuring out what I can do.”

Before she started her research, she thought she wanted to be a clinical psychologist. But her work related to ADHD has opened her eyes to other options, and she now dreams of being a professor at a research university.

“Before working in [Flory’s] lab, I didn’t think I really wanted to go to ADHD research, and I just totally fell in love with it,” Benson said. “I just love research.”