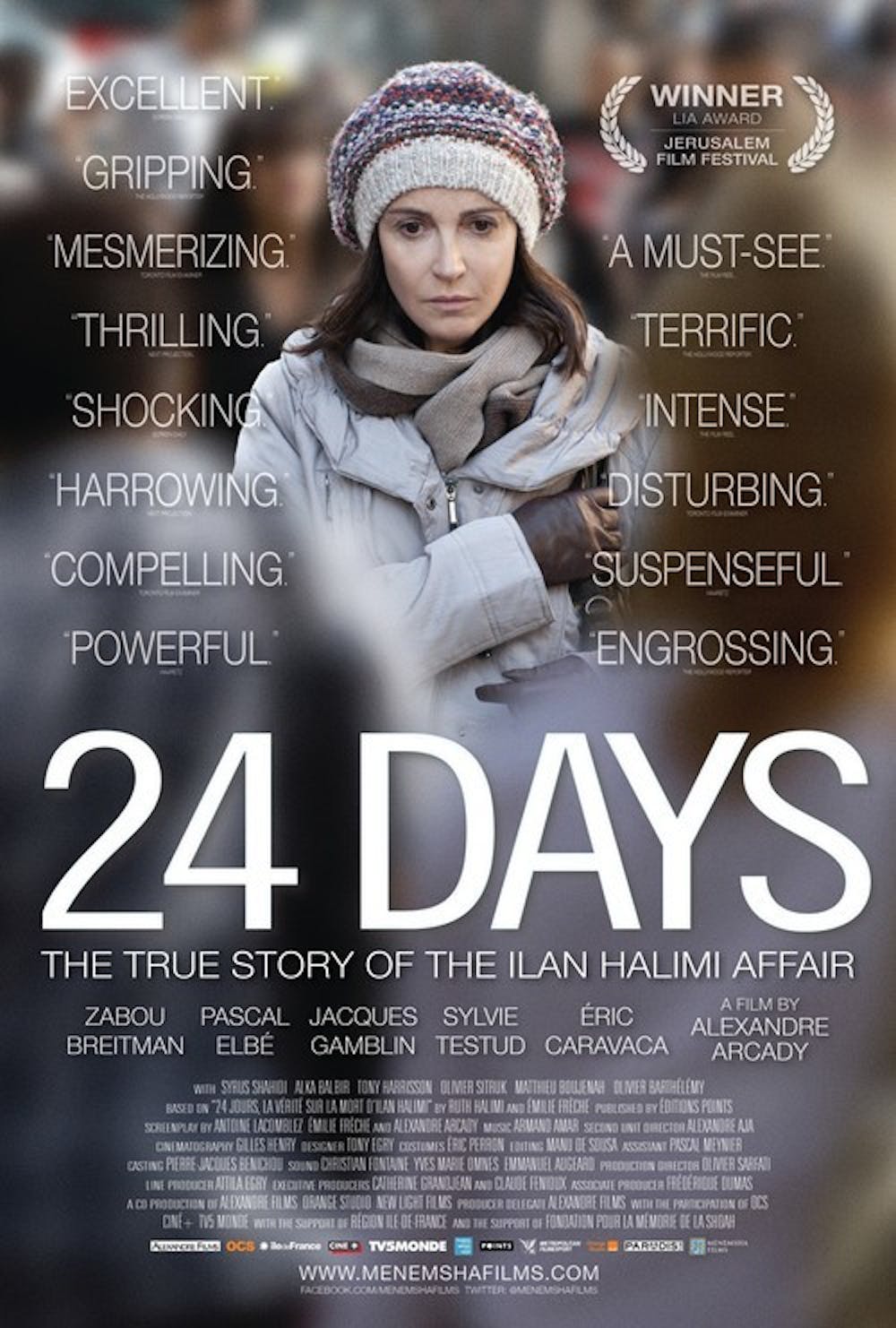 Marking its 15th year this fall, the Columbia Jewish Film Festival has brought Jewish culture, themes and ideas to Soda City once again. Spanning two weeks, the festival will show films at the Nickelodeon Theater from Nov.1 through Nov. 17.

The festival's main goal is to promote awareness and appreciation of the diversity of Judaism. The festival hosts 10 films, ranging from pensive documentaries about the beginnings of the Israeli Air force during Israel’s War of Independence (“Above and Beyond”) to comedies that play on stereotypes as a diverse group of families come together for the holidays (“Serial (Bad) Weddings”).

“We want films that are dramatic, and we also want films that are a little lighter,” Laurie Slack, Jewish programs director at the Katie and Irwin Kahn Jewish Community Center, said. “They all need to touch on Jewish themes or history, and sometimes that can be something like intermarriage … or it can be something a little heavier, like the Holocaust.”

One tends to associate a stronger Jewish population in the tides of the Northeast or in the heat of South Florida, but a small, yet mighty, Jewish culture is thriving here in Columbia. Following the recent 10-year anniversary of the Katie and Irwin Kahn Jewish Community Center, anyone can have an opportunity to learn about Jewish practices, religion and culture.

Students might not be aware that USC even has a Jewish Studies program, or they might think that it is only reserved to students who practice Judaism.

“All of our courses are taught in conjunction with other departments, so Jewish studies course are typically either taught with religious studies or cross-listed with history and some are cross-listed with English language and literature,” Stanley Dubinsky, professor of linguistics and director of USC’s Jewish Studies program, said. “So typically, students are going to find themselves encountering these courses if they are looking to sign up for history classes, English classes, religious studies classes.”

If you are Jewish or not, USC and Columbia’s range of Jewish culture opportunities are plenty, and the Columbia Jewish Film Festival is the best place to start.