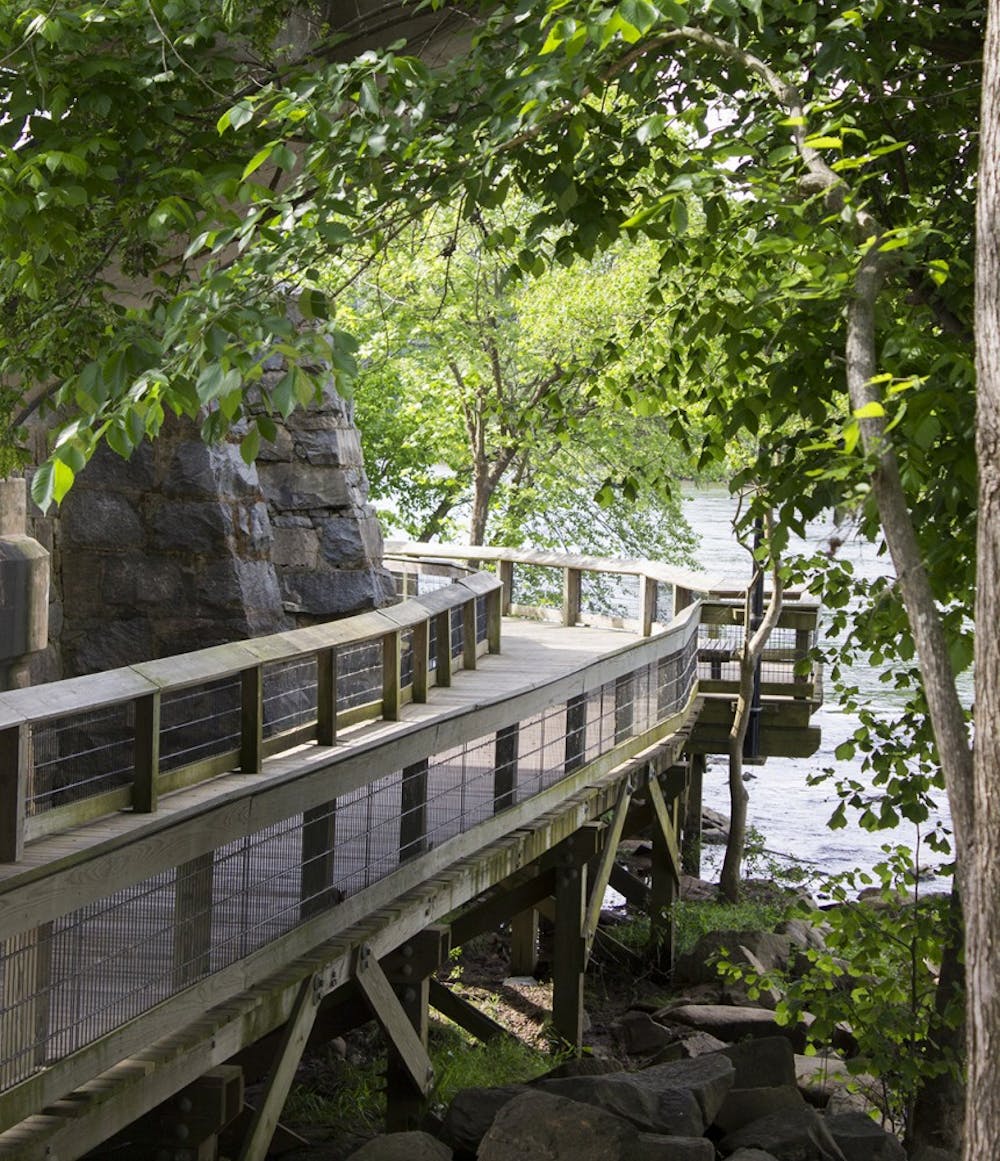 Summer is in full swing, and all over Columbia, there are great activities going on to check out with family, friends and pets.

Rhythm on the River is one of these activities — a concert series hosted by Greater Cayce West Columbia Chamber of Commerce at the West Columbia Riverwalk Amphitheater.

“It's always been in West Columbia and this is the 14th year of the series," Gregg Pinner, CEO of the Greater Cayce-West Columbia Chamber of Commerce, said. "The chamber has produced it the past 12 [years]."

Rhythm on the River began this spring on April 23 and will conclude on June 11. This concert series is a free event open to all ages, and it is hosted every Saturday from 6 p.m. to 9 p.m. It showcases talented artists and bands from all over the Southeast.

“We look local first but we also have bands from Charleston & Nashville (usually with local ties)," Pinner said. "We have a duo from Charlotte coming in the fall."

The music genres are very diverse, with bands ranging from country and folk to pop and electro, so there is something for every music lover. Some bands showcased earlier this year were Elliott and the Untouchables, Danielle Howle band and Flat Out Strangers.

Rhythm on the River also provides food and drink by local food trucks such as Pawley’s Front Porch. Although admission is free, food and drink do cost extra. There are also tents set up outside of the amphitheater featuring local businesses. Some of these businesses do prize giveaways and many hand out freebies such as coozies or pens to people walking by.

If you prefer to take a stroll while listening to the bands at Rhythm on the River, the Riverwalk is open to anyone who wants to walk some, play Frisbee or set up a spot in the grass. There are wonderful views of the Congaree River and Gervais Street bridge and plenty of room to the side of the amphitheater to let a dog run around or to play some outdoor games while listening to the music.

Can't make it to the Rhythm on the River spring series? Don’t worry, because the Cayce West Columbia Chamber of Commerce will be hosting a fall series as well. The 2016 fall series starts on Sept. 18 and will conclude Oct. 16. The fall series will be on Sundays from 2 to 5 p.m. at the Riverwalk Amphitheater. There will be five weeks of live music, featuring bands like Whiskey Tango Revue and Reggie Sullivan band.