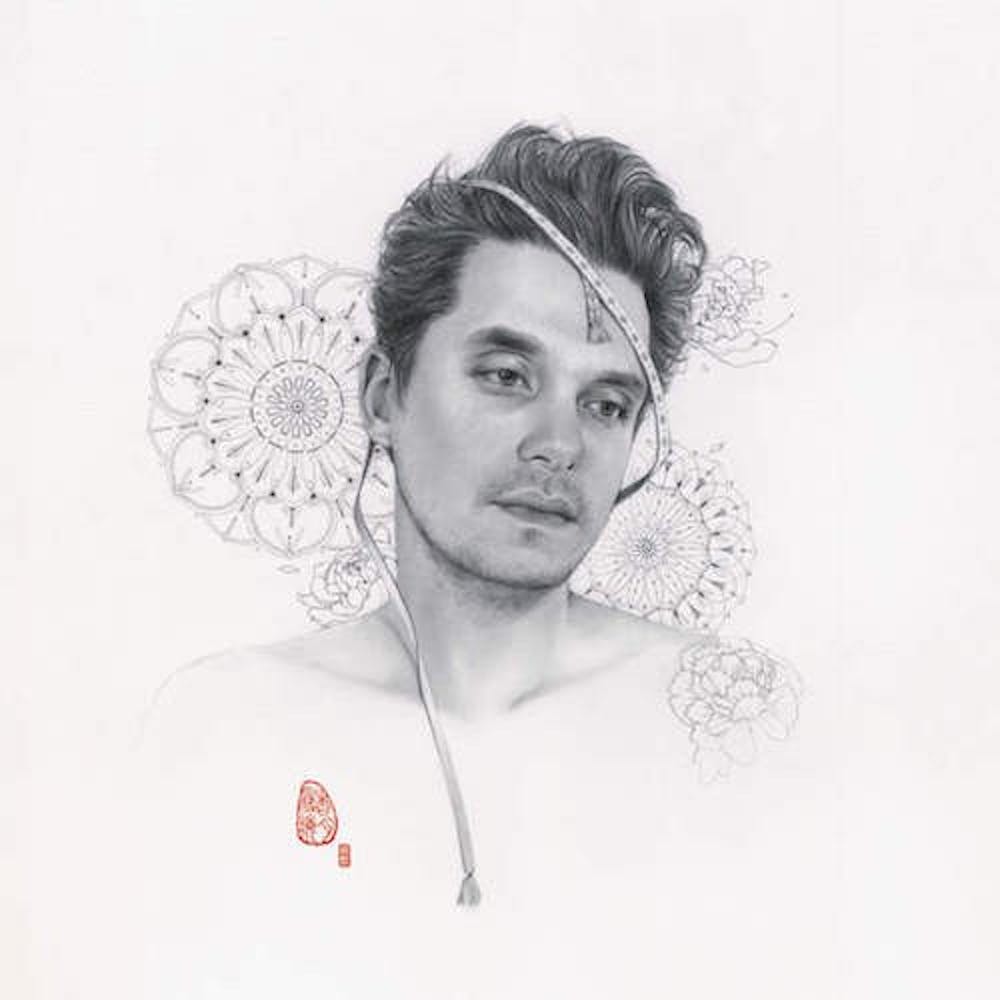 Album: "The Search for Everything" by John Mayer

If you’ve been in search of a good album to listen to, or road trip with, John Mayer recently released his newest album, “The Search For Everything.”

Though there’s nothing especially new or earthshaking with Mayer’s new album, his impressive vocal and instrumental talent still shines in his own soft rock kind of way. The album is fairly short and only has 12 songs, taking under an hour to listen to all the way through.

The topics of his songs range from not being able to let someone go, all the way to changing and not being able to change who you are. Many of the themes are repeated in different ways and that makes the album feel a little bit repetitive, but each song does bring something new to the album, whether it be in a new catchy melody or creative lyrics.

The best part of "The Search for Everything" is the instrumentation. The melodies, vocals and instruments mesh so smoothly in every single song, making the album really easy to listen to. If you go all the way through, there seems to be a built in contrast of acoustic and then more rock sounding songs. Mayer’s vocal range is also way more striking in this album, especially in songs like “Still Feel Like Your Man,” “Changing,” “Moving On and Getting Over,” “You’re Gonna Live Forever in Me” and “Rosie.” Mayer’s voice goes from high to low in seconds and his talent really shines through.

A few of the songs seem like they have a story line of sorts, but most of them just repeat the same lyrics over and over and it gets a little repetitive. Although sometimes the instrumentation may change or there might be a little guitar solo, many of the songs are lacking Mayer’s usual imaginative style. A lot of the songs sound like they came off of his 2012 album, "Born and Raised." The lyrics in a few songs, however, were too beautiful to ignore. “Love on the Weekend,” “In The Blood” and “You’re Gonna Live Forever in Me” all have lyrics that were heart-felt and thought-provoking. “You’re Gonna Live Forever in Me” talks about a grand and lost love that will never die. The song is very somber, with a whistling intro and interlude, but it’s sweet at the same time. The lyrics to “In The Blood” are by far the closest to home in the album, as Mayer writes about family and who he’s become because of them, how he’s changed because of them. Mayer wrote the lyrics to these songs himself, so kudos to him here for writing some really authentic and clever lyrics.

“The Search for Everything” is a hodgepodge of a lot of things Mayer knows he could pull off. The guitar solos are exceptional, and a lot of the lyrics are heart-warming. The mix of blues, folky tunes and rock really give Mayer his own authentic sort of vibe.

The album in general was worth the listen, although it didn’t stand out beside any of Mayer’s other releases. Mayer’s voice and talent are always a plus, and now there are even more songs that showcase his talent.