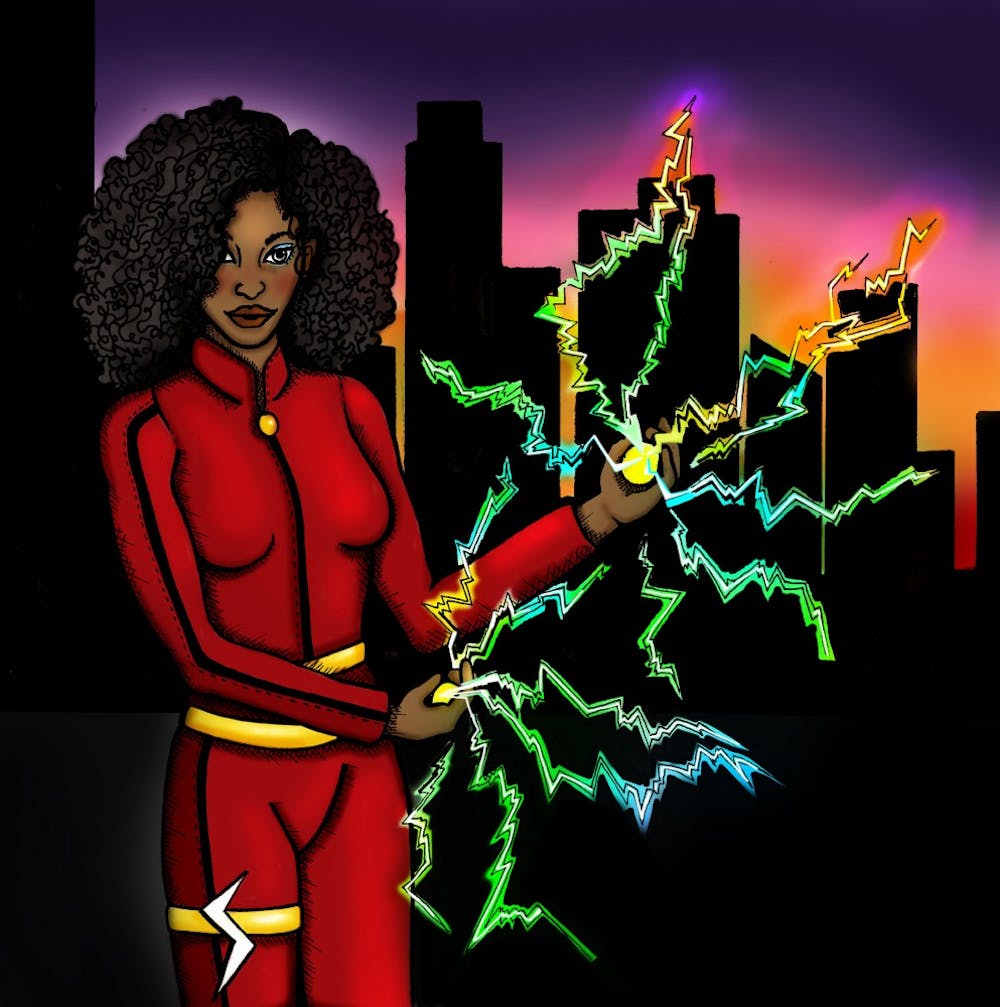 An eight person show featuring some of the hardest hitting themes is coming to Columbia. Inda Craig-Galvan, playwright and mind behind “Black Super Hero Magic Mama,” was the winner of the Trustus Theatre Playwrights' Festival in 2016 with this play.

The play follows a single mother named Sabrina. When her 14-year-old son is shot by a white cop, she has to battle her circumstances somehow. Instead of becoming an activist or another grieving mother in the community, she retreats into her own head. She begins to live out a comic book that her son created, Maasai Angel. The only question is whether she will ever leave the fantasy behind to face reality and mourn the loss of her son.

Directed by Stan Brown, long time name in the Trustus community, “Black Super Hero Magic Mama” brings to light many complex issues in society while leaving room for aesthetic interpretation and fantasy. The artistic director, Chad Henderson, reached out to Brown last season and asked if he would be willing to do this show. Brown finally agreed because they both thought that the show "would be a powerful story to tell,” Henderson told Free Times.

Henderson went on to say that the show reveals the raw and gritty aftermath that many of these real life scenarios never delve into. The themes that Craig-Galvan has put into “Black Super Hero Magic Mama” are just what Trustus is looking for this next season.

“Trustus is a theatre that built its name off of engaging, and in our upcoming season we're holding true to that mission with a strong showing of productions that speak to our times,” Henderson said.

Craig-Galvan’s play starts conversations about legitimate issues in a creative and exciting way, but also one that forces you to ask some hard questions. Trustus chose this show with a particular discussion in mind, and Columbia is one of the first cities to host it. Tickets are $25 general admission and $20 for students. The play will run Aug. 4-12 at varying times.