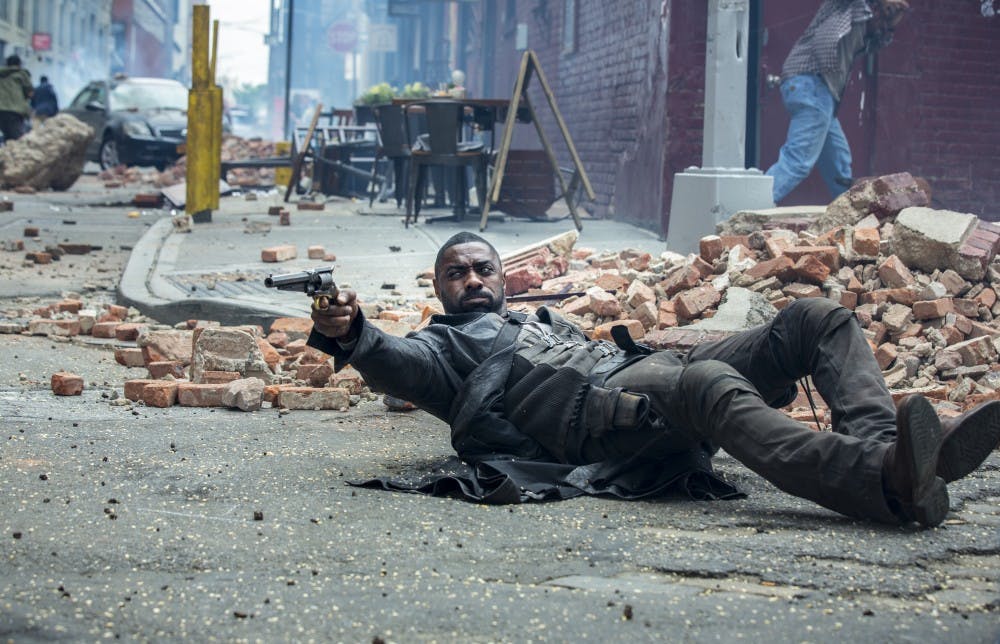 "The Dark Tower" is based on a series of novels by Stephen King, and the weekend it came out, it won the weekend box office... maybe it shouldn’t have, though.

The movie starts off on a confusing note, and stays there for a while. There are a lot of holes that Arcel, the director, doesn’t care to fill in. (Perhaps because there is supposed to be a TV series coming out soon.)

Now, if you’re expecting a thrilling and ominous movie that keeps you on the edge of your seat, "The Dark Tower" was not that. The main character, Jake Chambers, played by Tom Taylor, is a struggling teen with reoccurring nightmares that coincide with earthquakes, but Chambers feels like there is a bigger meaning. His visions are finally named — Jake has something called the shine, and it is allowing him to see the horrors in another world. The major theme in his dreams/visions is this dark tower that someone is attempting to topple.

The acting was pretty good. The villainous Man in Black was played by Matthew McConaughey, who brought one of the only ominous tones to the movie. The aesthetics and general settings were all really well done too, but there just wasn't enough context to enjoy them.

The part I didn’t like about the movie was that the plot wasn’t developed in many senses. There are so many questions left unanswered, and I feel like King would not be proud of this film, just because I walked away with more questions than answers. There is nothing that separates "The Dark Tower" from every sci-fi action movie out there, and that’s disappointing because King is awesome. I can’t speak for the authenticity to the novels, but even standing alone, it could have been done a lot better.

The ending was underwhelming compared to the rest of the film, and I would have rather read the books and been satisfied than watched this movie and been more confused. Rotten Tomatoes gave this movie an 18 percent, and I’m going have to agree. Maybe splurge for a book this time.