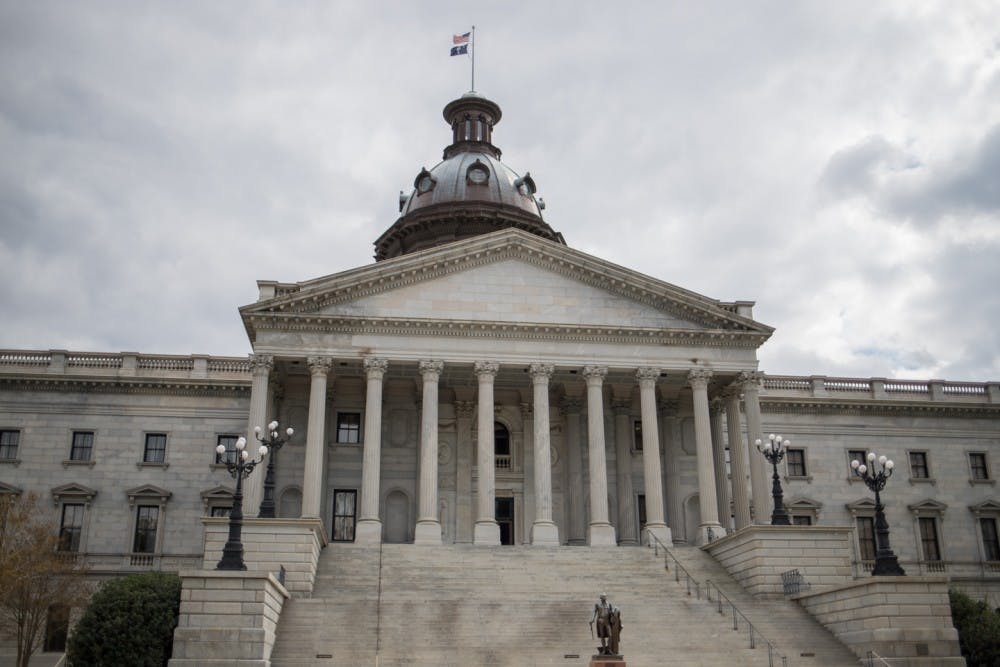 A recent graduate from USC’s School of Visual Art and Design graduate program filed a lawsuit against Professor David Voros, President Harris Pastides, the university and the International Center of the Arts on May 15.

According to the report, Allison Dunavant embarked on a trip to Italy in May 2016 with Professor David Voros and two other students to prepare for the USC in Italy program, see Italian art and work on studio art. On this trip, Dunavant was forced to participate in manual labor or she would be denied food by Voros, from whom Dunavant also faced unwanted sexual advances. She is said to have been subject to living conditions deemed unfit by the university for the USC in Italy program, a USC global study abroad program for languages, arts and humanities in Siena, Italy. Conditions within the living space included scorpions, spiders and cat excrement.

The lawsuit claims that prior to the trip Voros emailed her and the other students with information about the Italy trip through the USC email system, along with promises about seeing Italy and studio time for her art.

University spokesman Wes Hickman said in an email that the trip was not approved by the University of South Carolina or the study abroad office, and they were unaware of it until Dunavant’s mother reached out to them. At this time, they flew Dunavant back to the United States at their expense. They hope that other students will speak out like Dunavant did.

“We take all student complaints and allegations seriously and investigate them appropriately. We strongly encourage all students to come forward if they believe they have been mistreated in any way,” Hickman said.

Dunavant alleges that she was unaware that the trip was not through the university until she was told by Voros in Italy, as he claimed they were his employees, a contract that Dunavant says she never entered and was not informed of.

Voros claimed that he was footing the bill for their living expenses, and the students were paying for it through their labor. This labor included cleaning terraces, moving furniture, scrubbing bricks and painting rooms.

Dunavant alleges that the university failed to investigate her claims properly, and that she has been subject to reprisal by USC faculty.

“University procedures were followed with due process for both Dunavant and Voros. The federally regulated investigation did not find cause for further action. Dunavant appealed the decision and an independent review committee concurred with the original finding,” Hickman said.

Dunavant is being represented by Samantha Albrecht, an attorney at Cromer Babb Porter & Hicks.

"What happened to Allison in Italy was horrible, and even worse was the treatment she received when she spoke up about what she experienced. The facts of this case are extraordinary, and we believe these facts will ultimately spell out the lengths to which the University will go to silence students who speak up when they believe they are being treated unfairly. Allison was a dedicated student who did not deserve to go through any of what she went through, and we intend to work hard to see that justice is done,” Albrecht said in a statement.