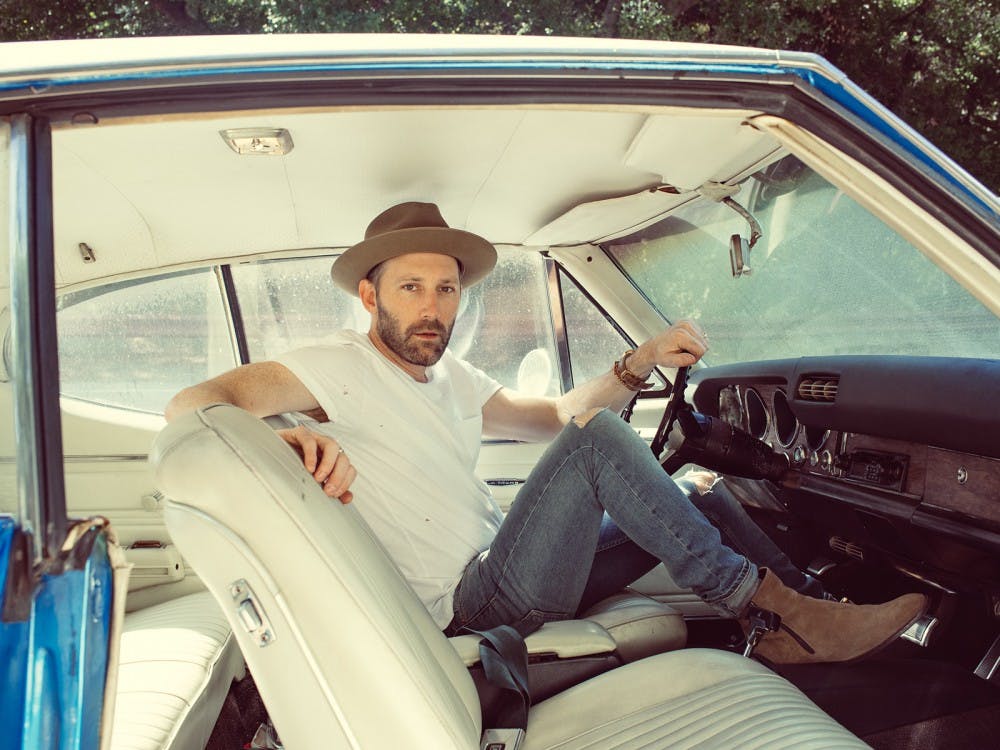 If you had asked a 20-something-year-old Mat Kearney what he'd be doing in 2018, he probably would have told you he was on his way to becoming an established poet. He technically wasn't wrong. However, the now-39-year-old singer-songwriter has channeled his love for writing into a medium he couldn’t have possibly predicted.

Kearney first began creating music while he was an English major away at college. After picking up an old roommate's guitar, Kearney taught himself a few chords and began writing his own original songs. Not too soon after, the Oregon native dropped out of college, packed his things and moved to Nashville, Tennessee to pursue music as a full-time career.

Kearney first caught the attention of the public eye after the release of his second major label album, "Nothing to Lose (2006)". The breakout album spawned the single "Breathe In, Breathe Out," which was included in the promos for the long running series, "Grey’s Anatomy." Since then, Kearney has released four albums that have teetered along the lines of pop and hip-hop, while still showcasing his singer/songwriter roots.

“I think it’s easy to say something that everybody else is saying, and copy kind of what’s going on," Kearney said. "I think it’s more challenging and harder to find something that really rings true with you, that's your own unique perspective ... it’s difficult, but usually all the good stuff comes from that place."

Equally influenced by hip-hop acts such as A Tribe Called Quest and traditional singer-songwriters such as Paul Simon, Kearney’s sound has always tried to capture a hybrid sound of the two distinct styles.

More recently, Kearney found himself leaning toward tropical house and organic EDM sounds. However, in the same vein as his previous albums, the artist was adamant about not sacrificing his love for songwriting.

“How do I create a sound like this, but also is really songwriter driven?”' Kearney said.

Kearney found his answer in his most recent album, "CRAZYTALK," his first album not produced by a major label. After a change in management and a desire to perform at new venues, Kearney decided that this time around his sound would be more on his own terms. The result is an adventurous 13-song project that was produced independently, a dream he once described in conversation with a friend as “crazy talk."

"[CRAZYTALK] kind of represented ... pursuing that crazy dream that seems maybe outside of what you’re uncomfortable with," Kearney said. "That was a little absurd maybe to some people, but I was like you know what, let’s do it, let’s pursue that dream that’s crazy and that seems beyond maybe what people would expect from me."

The album was a two-to-three year project that found Kearney collaborating with rising EDM artists filous and AFSHeeN, artists who previously released their own records as DJ’s. During the development of "CRAZYTALK" Kearney wrote in-between tours and welcoming his first child with his wife, a daughter they named Olive.

For those who were expecting a standard singer-songwriter gig, Kearney promises his show is anything but and says that the main goal is to create "a big arena show at a small place."

“Some people may just think they’re gonna come watch a dude with a guitar, that’s not what we do,” Kearney said. “We put on a pretty big, emotional, epic show and I think people will be pleasantly surprised.”