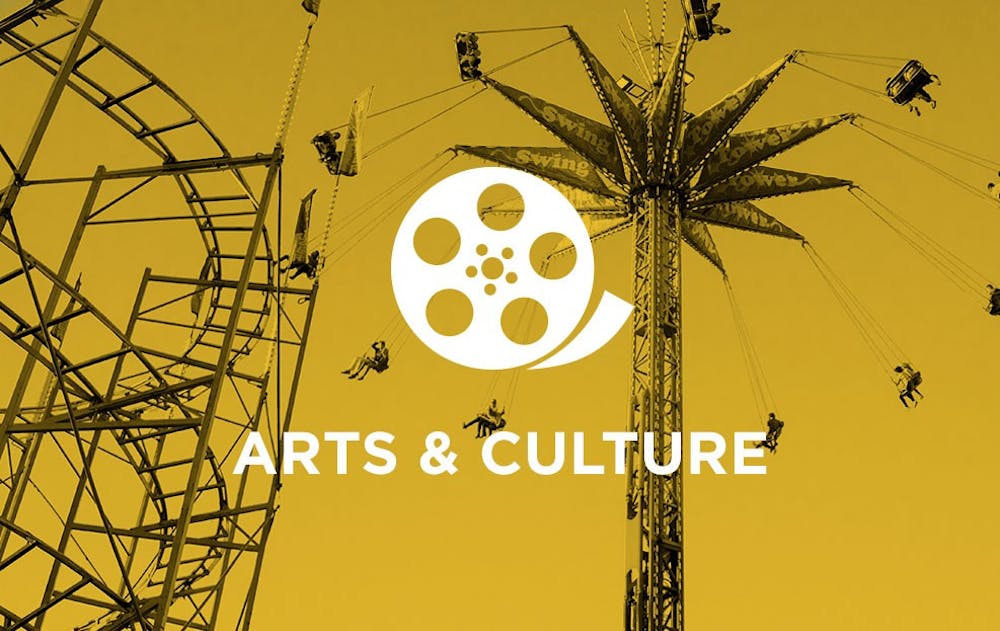 Going into seeing this year's cartoon version of "The Grinch," I had no expectations except to be brought back to many sweet Christmassy childhood memories of one of the most clever Christmas tales to date.

This "Grinch-mas" tale had many charming elements that reflected to the original. Viewsers get their fair share of whimsical delight with the same references to "who hash," the darling Whoville houses and Max taking on the role of the mighty one-man reindeer.

However, there is an urban modern attitude in this new Grinch movie that changes the entire tone. The spirit of the movie makes audiences feel like the Grinch might be living atop a mountain on a nature trail near you. With a soundtrack including rap artist Tyler, the Creator, the music is definitely a positive addition to the film. Sticking with its nontraditional tone, don’t look for clever Dr. Seuss rhyming — you won’t find it.

All right, now let’s talk about Max — the smiling dog remade in this version of "The Grinch" outshined all previous versions and absolutely stole the show. Max’s unconditional puppy love for the nasty Grinch softens the green man’s anti-seasonal spirit in an endearing, yet hilarious way. Although the other two Grinch films have a Max, the most charming and well-rounded Max is found in this film.

Though the original cartoon dog was sweet and peppy, he lacked the personality and charm that new Max carries with him. The Max from 2000's "How the Grinch Stole Christmas" made me want to chop the Grinch up into a million pieces with his borderline abusive relationship to his cuddly and meek mutt. This Grinch and Max pair were far more fun to watch.

The Grinch, voiced by Benedict Cumberbatch, had a new look that seemed to shrink the well-known, tall, fluffy, green thing that we all know and love. Not only was the Grinch a whole new man, but he also took on a new persona. There were small hints at a sinister Christmas creep, similar to Jim Carrey's portrayal of the Grinch, however, his sarcastic humor could not hide new endearing qualities we have never seen before.

"A heart two sizes too small" is a bit of an exaggeration for this new and improved Grinch, and I would even argue the new Grinch’s heart actually grew a size. This Grinch is open-minded and conscientious about the Whos around him, especially towards Cindy Lou Who.

The Grinch himself was not the only character who got a makeover. In fact, the Whos lost their well-known, accentuated noses from the 2000 version that gave them their unique flare. Nonetheless, what the story lacked was made up in the oh-so charming humor. However, the most important part of the story is the message of Cindy Lou Who and her wish for Christmas.

Cindy Lou Who’s good hearted wish for her mother to have help balancing all that a single mother juggles on a daily basis is genius and so pure. I nearly cried hearing that sweet voice say that would be her only wish for Christmas, and I believe this message is beautiful and beneficial for younger viewers. People of all ages should go see the movie for the power in that message alone.

This remake of "The Grinch" is the heartwarming, modern story that today’s family needs to see. The Grinch exposes a whole new side of the brushed over Christmases he experienced as an orphan and simplifies the lesson for children that sometimes you don't know what someone has been through to make them who they are.

It teaches children and reminds adults that showing kindness to all people can change anyone in the simplest ways. The powerful hidden, moral messages are coated with the glitz and glamour of the original Whoville. This, paired with the playful, sarcastic humor makes "The Grinch" a story of understanding, true compassion and the spirit of what Christmas is really supposed to be about.