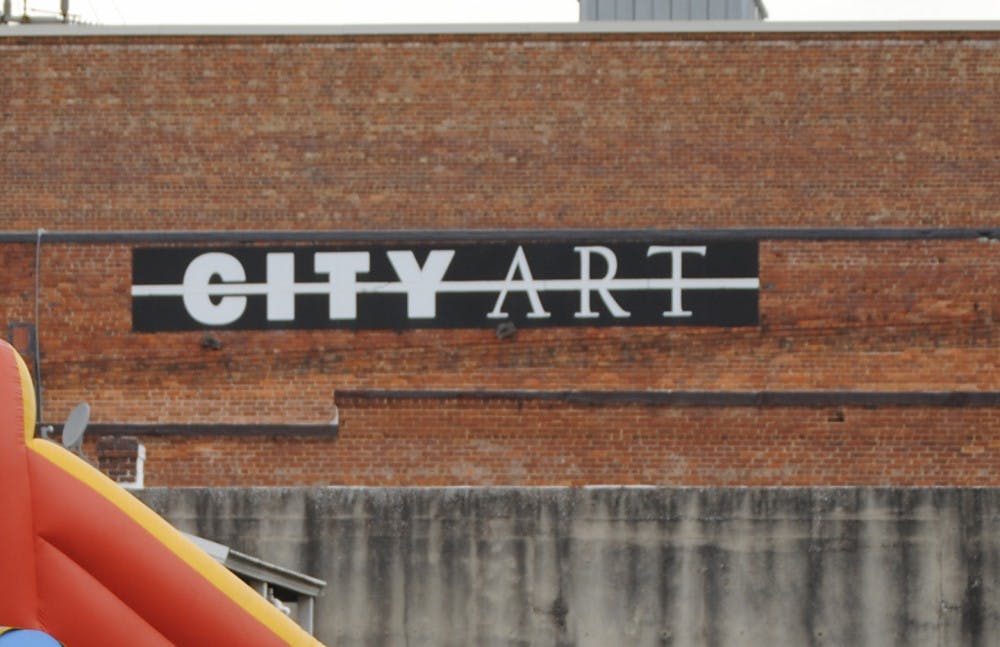 The University of South Carolina’s Student Government Fall Awards at City Art ended early with an ambulance being called for an attendee on Thursday, a City Art employee said.

The event ended when a student vomited in the bathroom, according to the employee, who asked to remain anonymous.

“There was a young man who locked himself in the front bathroom, and the door was broken down,” the employee said. “There was vomit all over the bathroom and somebody had called an ambulance.”

Only student leaders received invitations to the event, but fourth-year political science student Jordan Wayburn attended as an invitee's date.

Wayburn, who penned a letter to the editor to The Daily Gamecock about his experience, said he and his date were standing on the side of the room when a girl ran by telling them to move out of the way.

“Then someone from Student Government came by covered in vomit and was hauled out the door, basically incoherent. I was concerned,” Wayburn said. “We started to leave and I literally slipped on more vomit on the floor [where] someone else had thrown up, who was then also taken outside, and who I didn’t see, but my friend saw puking again.”

Wayburn said his friends called for an ambulance, but one had already been called by the time they did.

“The person that had been escorted out was on the ground largely incoherent, mumbling, barely able to answer. I don’t think he was able to answer any of the questions they were trying to ask him to make sure he was okay,” Wayburn said. “I left after telling them that he probably needed to go get an ambulance.”

Prior to the event, Student Body Vice President Mills Hayes said there would be no alcohol at the event. Wayburn said he did not see any alcohol.

The Daily Gamecock has not been informed of the student’s condition.

“I went to check on the guy that had been dragged out and he said he was fine and that they were working on it,” Wayburn said. “I haven’t heard anything. I’m assuming they’re fine or I would have heard worse.”

The employee said the venue would no longer rent out its space for college student organizations.

“It’s very scary and very unnecessary,” the employee said. “I told them if there was any problem at all just to clear the party out. And when an ambulance is sitting outside, that’s too much.”

The event was partially funded by money allocated to Student Government operations by the Department of Student Life and bound by a contract between the venue and USC. The signature on the contract was that of J. Cantey Heath Jr., secretary of the university and the Board of Trustees.

Hayes, who led the Fall Awards planning, declined to comment in regard to the ambulance.