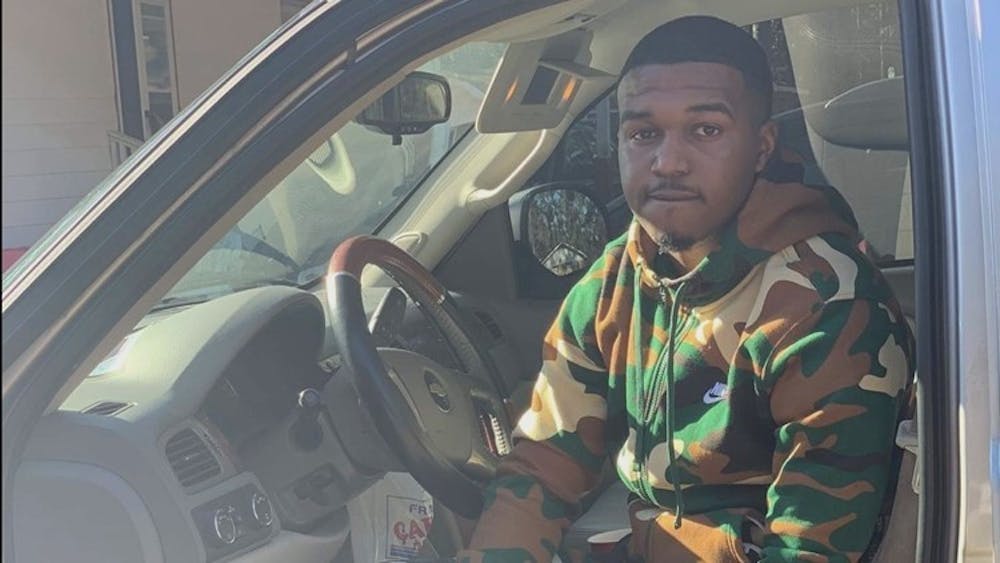 On March 26, Gaines was found shot to death at Campus Edge Apartments in Spartanburg, South Carolina. He was 22.

Gaines' death is being investigated by law enforcement as a homicide, The State reports. He was hit by a single shot and later died at Spartanburg Regional Medical Center. The Spartanburg County County Sheriff's office has not released other details of the case.

A Columbia native, Gaines was studying business at USC Upstate. He graduated from W.J. Keenan High School, where he played basketball. His family described him as "kind, funny and a walking angel," according to WLTX.

Three students in South Carolina's university system have lost their lives in the past week. Gaines' death preceded the deaths of Samantha Josephson at USC Columbia and Parker Neff at USC Salkehatchie on March 29.

Gaines' memorial service will be Wednesday at 12 p.m. at Bethlehem Baptist Church in Columbia.