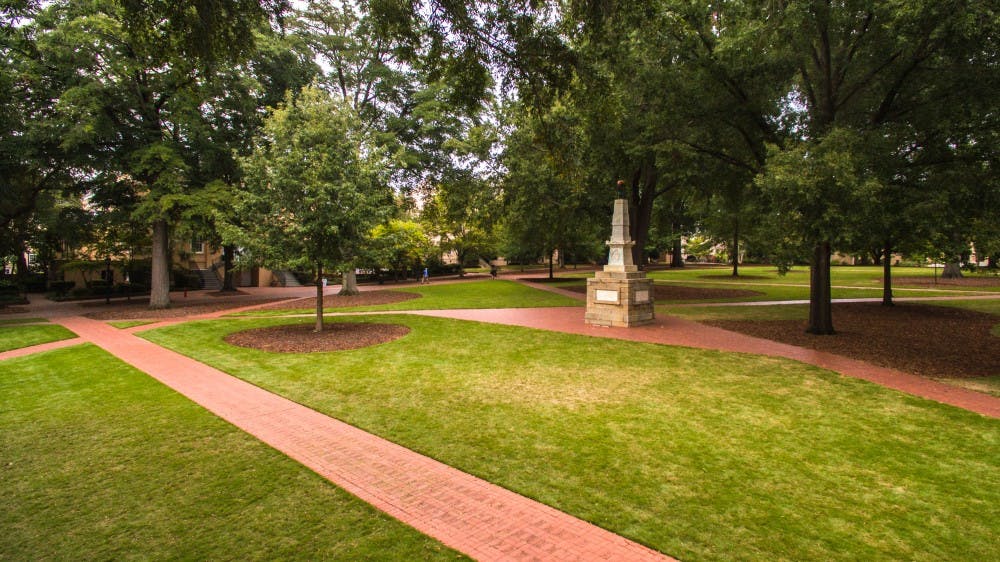 Bennett Lunn, a third-year jurisprudence and education policy student, has been named a 2019 Truman Scholar for his devotion to education reform and equity.

After changes in his high school’s administration and new policies being implemented at a local level caused a massive shift in the culture of his school, Lunn said he realized the importance of education policy.

“I began to realize how incredibly significant education is. Really, to me, it’s one of the most transformative public institutions we have,” Lunn said. “Being able to provide a good public education is about the best thing we can do for our citizens.”

The Truman Scholarship, named for President Harry S. Truman, is the most competitive American fellowship to support graduate education and future careers in public service. The scholarship awards students $30,000 for graduate school and an offer for a leadership week in Missouri.

“Everyone who was in that room was beyond qualified. It’s incredibly difficult to even get to the interview stage,” Lunn said. “Even there, I really couldn’t say what set me apart — beyond just having a real passion for the thing I’m talking about and really wanting to spend my time and dedicate my efforts to helping people."

When Lunn found out he had won the prestigious scholarship, he said he couldn’t believe the news.

“I wasn’t really expecting it,” Lunn said. “To hear the news was pretty earth-shattering, honestly. I was kind of just in shock, and I kind of still am in shock, to be quite honest.”

Besides the shock, what really stuck out to Lunn when he won was how kind and congratulatory everyone at the university was, specifically the Office of Fellowships and Scholar Programs.

“We’re really thrilled that he is the Truman awardee for USC this year,” said David Simmons, chair of the campus Truman committee. “In addition to his academics, service and leadership success, he’s also just a very good person. He’s the kind of person that you want in a position to make decisions about education policy.”

Lunn is the University of South Carolina’s 10th Truman Scholar.

When asked what set Lunn apart as a candidate, Jennifer Bess, director of national fellowships, said it was his strength of purpose.

“One of the tricky things with Truman is having a consistent thread that runs throughout your application that shows that there is a particular area that you are passionate about and you are doing things about that problem already,” Bess said, “but really also setting yourself up to deal with that in the future.”

Lunn is currently pursuing a Baccalaureus Artium et Scientiae (BARSC) degree at USC, meaning he has been able to create his own curriculum centered around education policy and jurisprudence. This degree is an option for South Carolina Honors College students.

“I think coming through the public school system, Bennett was very aware of the disparity that exists in public education," Simmons said. “One of the things Bennett is interested in doing in the future is kind of leveling the playing field with regard to educational attainment.”

Lunn urged students to pause and spend some time really thinking about what they want to do because the goal of the Truman Scholarship is to show how students can be an agents of change. Lunn also encouraged students to speak their own truths.

“There's going to come a time when you're not sure what someone wants to hear, and you have to just fall back on to what is genuinely you,” Lunn said.

Lunn is currently interning at Majority Whip James E. Clyburn’s office as part of the South Carolina Washington Semester Program. Before that, he interned at the South Carolina Office of the Attorney General and the SC Senate Judiciary Committee.

In the future, Lunn said he plans on using the $30,000 awarded to him by the Truman Scholarship to go to law school and earn his master’s degree, most likely in education policy or education leadership. His dream school would be Columbia University.

“I’ve been wanting to help people since I was really young. It’s kind of what I’ve wanted to do forever,” said Lunn.