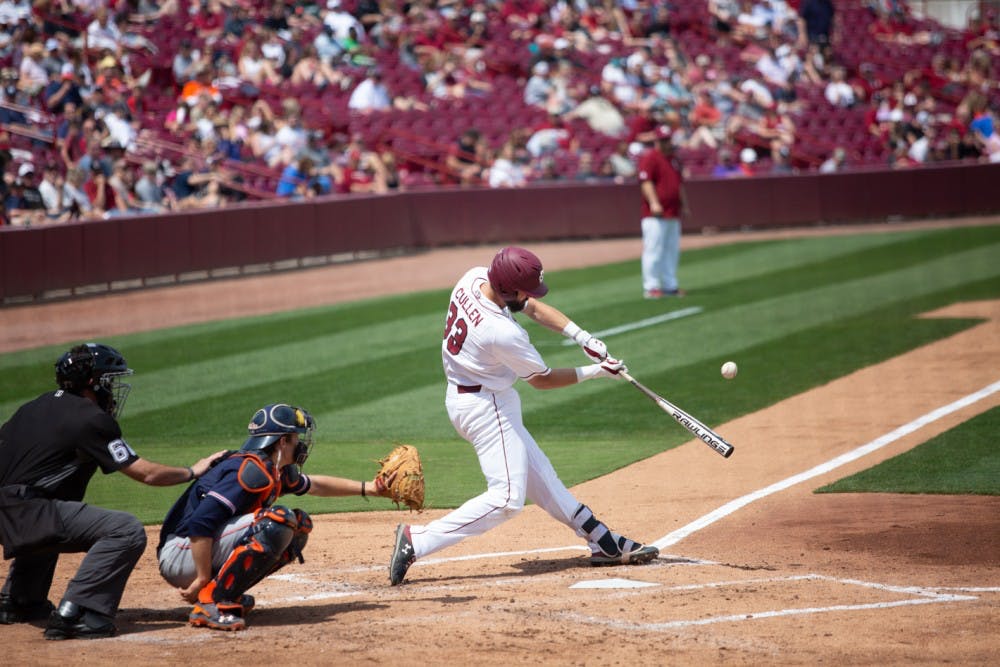 Not long ago the Gamecocks were at the top of the college baseball world. They won back-to-back College World Series titles in 2010 and 2011, and were one game away from a three-peat in 2012. Before that, they were a postseason staple in college baseball, consistently hosting regional and super regional games at Founders Park.

However, when Ray Tanner left the dugout to become the school's athletic director, success has not been so easy. The Gamecocks have only been to the postseason four times in the last seven seasons, and have yet to return to Omaha, the site of the College World Series, despite being one game away in 2018.

In addition, they have had two head coaches in that time frame, Chad Holbrook and Mark Kingston. In 2019, the Gamecocks were 8-22 in SEC play, their worst conference record since joining the SEC in 1992, which is a far cry from what the program was in the 2000s and early 2010s.

Q: Given the high expectations for the baseball program, what went wrong in 2019?

TH: "The pitching staff just obviously didn't have the arms at all to compete in the SEC this season. I don't think that's Kingston's fault as he hasn't been here long enough to have his own pitchers and stuff recruited in the program."

HN: "I think a lot of it was mental. When they were losing games, they just mentally weren't there in a lot of them after seeing how many games they were starting to lose ... I think [the Georgia series] was a shock to the players, along with the fans ... that was hard for me to watch too."

CL: "There were a ton of injuries. I'm not making an excuse ... we had a lot of young guys playing."

Q: With fans considering baseball to be the premier athletic program at South Carolina, what should be the expectations going forward, despite a disappointing season with a second year head coach?

PD: "Well I would say this year is a very big year for Coach Kingston. I think he needs to have a much more successful season next time around. It can make or break him essentially. Maybe we don't see him after 2020 if we don't have a better season."

Q: What needs to happen to change the team's fortunes from the past season and to meet the expectations?

HN: "Mark Kingston has only been here for two years. I'm not gonna question what he does either. I think he's doing the same thing as the other coaches and getting out there and recruiting players. There's no way that I would put him down at this point when he's only been here for two seasons, and the first season he almost got us to Omaha. There's no way I would question anything with him."

ND: "The fans need to get behind the team more. I didn't go to that many games towards the end of the season because it was hard to watch. But Kingston ... his recruiting is getting up there. Baseball recruiting cycles are longer than most sports, so a lot of fans don't realize how long it takes to get his players in the program. If we can just stay behind the team and be there for the student athletes, and push them, I think that will be a big step in the right direction for next year."