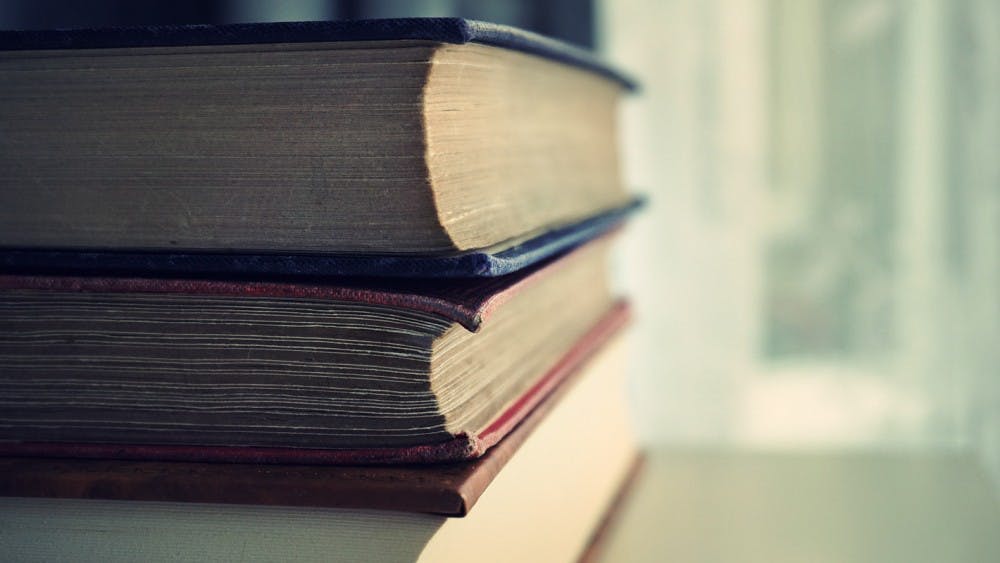 Review: 'The Lying Game' is another summer classic

Ruth Ware’s novel, "The Lying Game," is pretty much a crossbreed of "Big Little Lies" and "Pretty Little Liars." The story revolves around a group of women in a close-knit town, sworn to secrecy by the rules of a game begun years ago.

The rules to the Lying Game are simple:

For 15-year-old Isa and her boarding school friends, the Lying Game started out innocent enough. But when the lies go too far, the best thing Isa can think to do is leave.

Many years later, the girls are unexpectedly summoned back to the place they wanted to forget. Their return brings a fresh set of lies, just as old ones are brought to light.

Ware matures Isa’s character seamlessly, as the perspective switches back and forth from 15-year-old Isa to adult Isa. The first-person perspective adds another element of sympathy for Isa’s character as the reader watches her grow. The characters' flaws are palpable, which seems rare nowadays. The back-and-forth of past and present shows Isa’s innocence before she was corrupted by the game.

Ware is unafraid to pull the rug out from under her readers. Near the novel's end, just when the mystery seems to be clearing up, one key fact is proven a lie, tearing apart the reader's understanding of the novel. The twists are almost genius — they make readers doubt if the narrator is telling the truth and wonder if she's just playing the game, creating an almost immersive experience.

Readers are spoon-fed information about the Lying Game in small doses, and by the end the reader finds his or herself starving for answers. How are the girls connected to mysterious recent events? What drove most of the girls out of Salten? What made one of them stay? And are there ever actually any winners in the Lying Game?