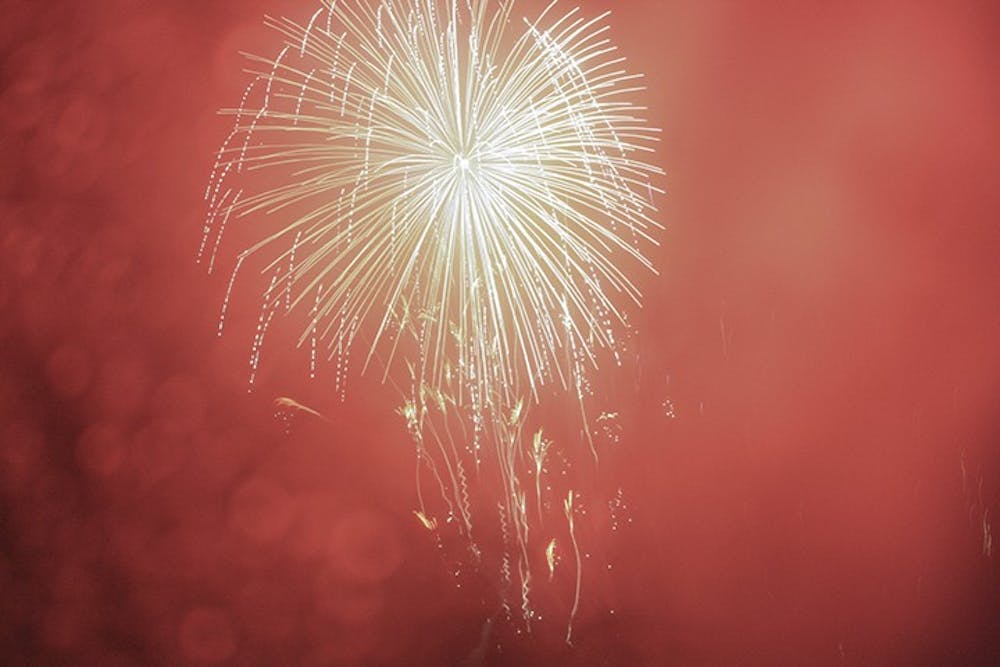 Two hundred and forty-three years young, the United States of America celebrates its declaration of independence this week. For better or worse, it has persevered through wars, depressions, recessions and a slew of unnecessary Hollywood remakes. That's something worth celebrating, and here are a few ways of doing just that in Columbia and the surrounding area.

Get a head start on Fourth of July celebrations with a game of America's favorite pastime. On July 3, the Columbia Fireflies take on the Greenville Drive on Columbia's home turf at Segra Park. As if that wasn't enough, the game will be followed by a fireworks display, because what's more patriotic than baseball and fireworks? Also, don't forget to sign the Operation Thank You card for troops and first responders. Gates open at 5:30 p.m. and the opening pitch set for 7:05 p.m. Tickets are available starting at $5.

Remember all those patriotic tunes you learned in elementary school band where the kid on trumpet would always inexplicably squeak or honk on important notes? Well, the Lake Murray Symphony Orchestra takes on those hits and more, including Broadway and sing-alongs, in what are likely to be far more graceful renditions. Pack a blanket or chair and head to Saluda Shoals Park on July 3 for the 8 p.m. show. The event opens at 7 p.m., and food and drink will be available on site. Admission is free and parking is $5.

Georgia likes to take all the peach glory, but lest ye forget, South Carolina produces more — and arguably better — peaches than the alleged Peach State. So, join your fellow Carolinians in flexing your peach pride this Independence Day at none other than the annual Lexington County Peach Festival in Gilbert. The all-day festival begins at 9 a.m. and is complete with a car show, parade, live entertainment, carnival rides and more. The event will conclude with a 10 p.m. fireworks display at Gilbert Primary School. Parking costs $5, but admission is free.

Okay, this isn't one specific event, and it's a bit of a drive, but Myrtle Beach has enough going on to keep visitors busy for an entire day. Wake up nice and early for an Independence Day 5K at 7:30 a.m., no doubt burning calories and clearing some room for all of the burgers and apple pie you'll be consuming later in the day. Registration is $33 for the 5K and $20 for the mile. Follow up the morning exercise with, let's not kid ourselves, a nap before heading to the beach to catch rays and ride waves. At approximately 1 p.m., F-18s and a C-17 will do flyovers as a part of the annual Salute from the Shore, which serves as a nice reminder of what the day is all about and the stiff price some pay for our freedom. Conclude the day with Broadway at the Beach's special Fourth of July fireworks over Lake Broadway.