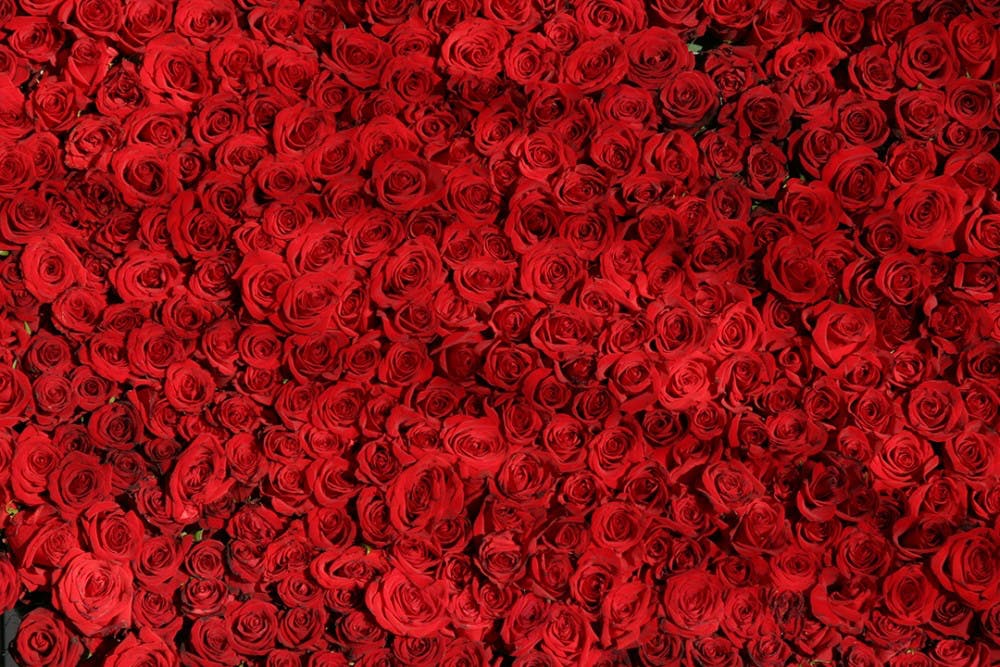 Column: This week in paradise: B– I'm not a pigeon

Now a little over halfway through its six-week season, "Bachelor in Paradise" is more dramatic than ever. Thus, there has never been a better time to dive into weekly, highly-opinionated recaps.

This week, Tayshia threw everyone for a loop with her total 180 about her feelings for John Paul Jones, known colloquially as JPJ. However, JPJ clearly did not get the message. After he went on his two dates with Haley and Tahzjuan, JPJ ended up going ballistic on Derek at Chris and Krystal’s wedding because, after a single night of courting Tayshia, he is apparently “in love.” Not realizing that it was Tayshia who went after, made out with and is living her best life with Derek, JPJ casually called Derek a manipulative frat bro.

Meanwhile, the real manipulator, Kristina, finessed her way into getting a rose out of Blake – again. Poor Caitlin, who seemed to be very good for Blake and was the only one in paradise to actually give him a chance after the Stagecoach incident, was sent home.

Speaking of guys who can’t keep it together, Dean broke up with Caelynn on her birthday because he wants to live in a van, be a free spirit and have fun despite signing up for a show that has the end goal of getting engaged. Makes sense. Nobody but Caelynn was surprised by this since he said it every day, but maybe we were all wrong because he’s apparently coming back next week.

Don’t worry, though: In the few days Dean was gone, Caelynn moved onto a new man, Connor. While it's uncertain whether it's out with the old and in with the new for Caelynn, it's more than likely that Clay’s old flame, Angela, is making a comeback.

Angela’s influence on the wedding reception invites might have led to Clay questioning his relationship with Nicole. And the icing on the cake? She’s joining Clay on the beach next week.

And now for this week's MVP and LVP. Our MVP, Derek Peth, really held it together while trying to calmly diffuse an unnecessary situation. What a man.

Our LVP is Tahzjuan Hawkins, who screamed, begged for guac and overreacted to the most minor inconveniences. A true seagull if we’ve ever seen one.

To reference the man, the myth, the legend Chris Harrison, this was the most dramatic week of this season of "Paradise" yet.