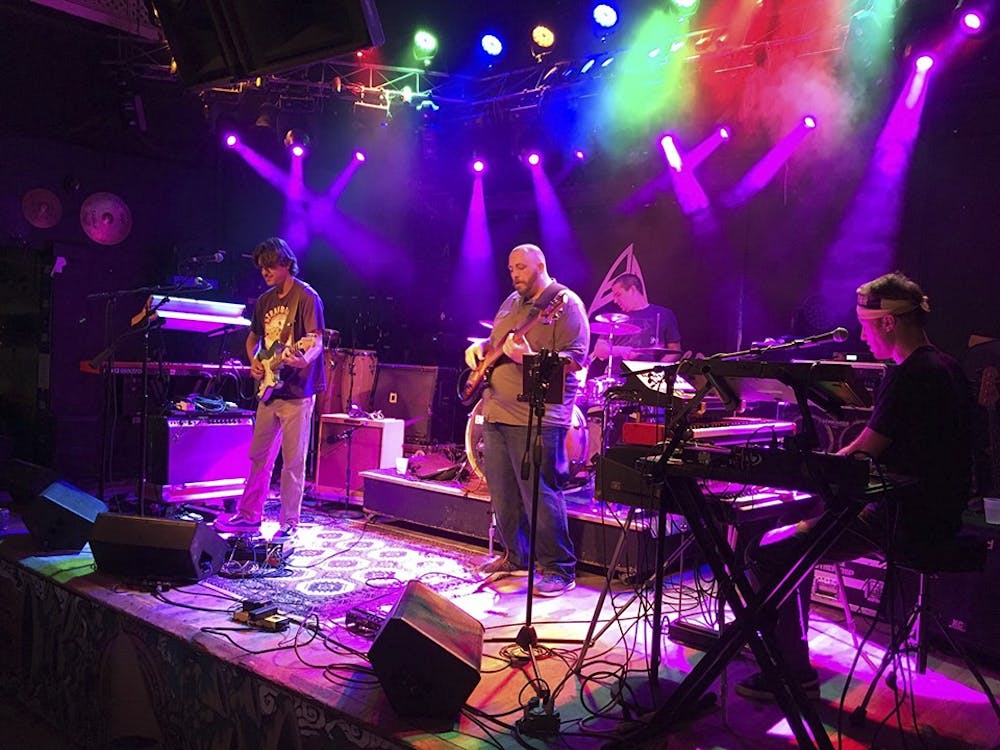 It all started in a basement.

Almost a decade ago, four friends with a shared passion for pushing the boundaries of psychedelic music committed to a life of rock and roll — responsibly, that is.

Charleston-based music group tomatoband, comprised of USC alumnus Alex Irwin on keyboard, Charlie Mitchell on guitar, Jake Acheson on drums and Buz Buzby on bass guitar, is set to tour in the early fall. Columbia is the destination of three of the band’s venues.

“Columbia’s sweet because that’s where I went to school. It’s a college town. You want to go and play in front of people who want to go out and have a good time,” Irwin said.

One of the band’s pit stops is the one-year anniversary of Five Points live music venue the White Mule. Irwin expressed his concern with the lack of music exposure in the college town ever since one of his favorite venues in Columbia, the Elbow Room, closed its doors for the last time, not too long after he graduated in 2013. The White Mule is a step in the right direction, he said, bringing back an outlet for original music.

With three albums under its belt and an EP to be released this week, the band’s shows are expected to be jam-packed with “experimental music, inspired by elegant parties, countless hors d'oeuvres, and responsible psychedelia.”

Psychedelia, a music trend that began in the 1960s influenced by drugs, is something that tomatoband wants to redefine. The drugs attached to the music aren't crucial to capture the vibe the band is going for: It's all about letting the music tell its own story.

As for the countless hors d'oeuvres, Irwin says that the band isn't above the finer things in life.

If that’s not enticing enough, Irwin attests to a good time.

“It’s not the same set every night. If we play the same song in two different shows, it’s going to sound a little different in each show,” the keyboardist said. “It’s the whole idea of playing live, extending songs, improvising – I mean, improvising is our main thing.”

The EP, according to Irwin, consists of “one really complicated, really intense arrangement; one fun, goofy version of a cover; and then one sort of nostalgic song for us.”

The four-piece band’s sound is complicated to pinpoint but easy to listen to. tomatoband sets out to prove that music isn’t restrained to a specific genre – exploring the realm of the industry is what sets the band apart from mainstream radio.