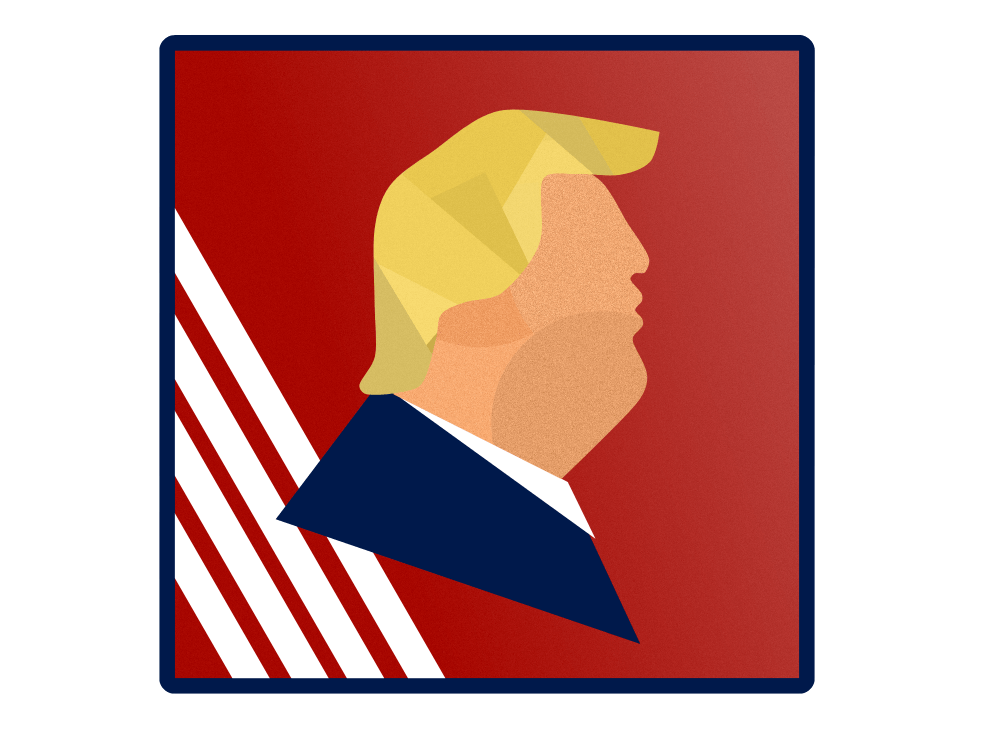 The arguments for and against big government have been made ever since the conception of the United States of America. Traditionally, the Republican Party has been interested in slashing federal funding for many programs. However, one program the Trump administration has been interested in eliminating that doesn't get much attention is the National Endowment for the Arts (NEA).

This year's budget proposed $29 million in funding for the NEA — a drop in the bucket of the $4.75 trillion budget, which is the largest in federal history. The administration stated in the proposal that this money would be “sufficient funding for orderly termination of all operations over two years.”

Noah Diekemper, a writer for The Federalist, states "collectivist confiscation and spending is a drag on our creative culture. Everyone deserves to spend their own money on the art they want." However, these statements assume people are willing to spend more money on non-mainstream art forms, like the installations of a relatively unknown artist than on blockbuster movies in corporate theater chains. They also ignore the good art does in less affluent  communities.

A 2017 study by University of Pennsylvania researchers found that low-income residents of New York City who had access to the arts and cultural resources were healthier, better educated and had stronger neighborhoods compared to communities that did not. It also showed that investment in all aspects of a community will improve the wellbeing of its residents significantly. In addition, this access gives youths the chance to explore a creative side of themselves they might not have been able to explore without additional funding due to the lack of opportunities in poorer communities.

It cannot be argued that funding for the arts puts a damper on the economy. In fact, it helps it to thrive.

According to the nonprofit Americans for the Arts, arts and culture makes up 4.2% of the United States' GDP and supports 4.1 million jobs. Additionally, every dollar of federal funding that goes into the NEA generates $9 of non-federal money into the arts.

Luckily, Congress has continued to thwart the administration's efforts to eliminate the NEA and actually increased its budget this month. However, that doesn't mean the threat of cutting funding for the arts has disappeared completely, especially since the administration put out a statement saying it "does not consider NEA activities to be core Federal responsibilities." Isn't it a core federal responsibility for the government to help citizens, especially poorer ones, find ways to put themselves in better social and financial situations?

Since the United States obviously sees a return on its investment into the NEA through better education and the betterment of low-income communities, the Trump administration and the rest of the GOP should put aside their dislike of big government and support the NEA. If they truly want what's best for the people, they will recognize that the NEA is necessary for citizens to find opportunities and have a different perspective on life.

Whether it's a child picking up a paintbrush or an adult playing an instrument for the first time, everyone can benefit from the arts. Our government needs to recognize that.