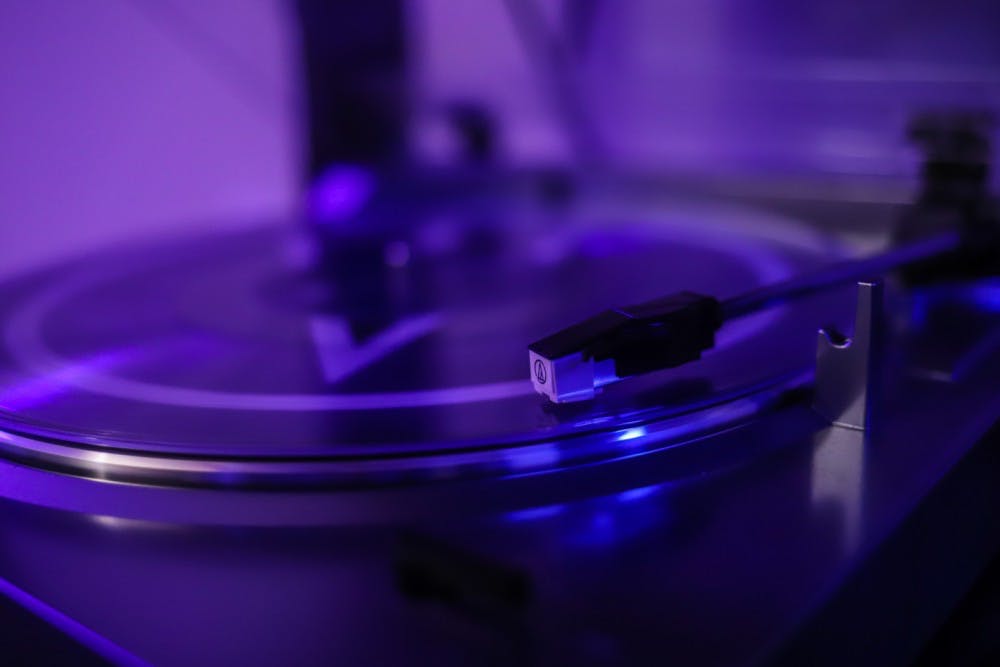 Album: “Forever Turned Around” by Whitney

Whitney, the Chicago-based indie soul band, released its highly anticipated sophomore record Aug. 30, following great success of its debut, "Light Upon the Lake." The new album, "Forever Turned Around," takes a different approach to songwriting while maintaining the soft sounds that has defined the band for years.

This album has a more solemn undertone, but with the same optimism that we saw in "Light Upon the Lake." "Valleys (My Love)" tells of drifting lovers as front man Julien Ehrlich pleas “I never want to fade away/ Wanna turn as the seasons change.” His cry starts somber but evolves to a clear message — I’m not giving up, even if I have every reason to.

A standout on the album is "Day & Night," a song describing a crossroads that almost everyone can understand. Ehrlich sings, “I remember/ There’s an end in sight/ When it hits me, feels good, but/ strange at the same time.” Whether it’s an end of a relationship, friendship or graduation, the excitement of a new chapter is nostalgic, something they explore throughout their discography.

A lot of Whitney’s music sounds similar, which is deliberate. The band throws no curveballs in terms of sound, and that is what makes it so recognizable. At just 10 tracks and a run time of 32 minutes, "Forever Turned Around" lacks an anthem, the one memorable song that makes this album impossible to forget. Whitney doesn’t really seem to care. Instead, it opts for simple ballads that describe the most heart-wrenching and relatable human emotion, and it works.

Perhaps the coziest track is "Used To Be Lonely," a coming-of-age song about finding love and the fear of it disappearing. Despite this melancholy theme, the bright orchestra and repetitive chorus leaves a feeling of knowing everything is going to be just fine.

Whitney is still relatively young for a band, so it is difficult to examine its evolution over such a short amount of time. Based on its first two albums, Whitney doesn’t look like its going to compromise its sound for the sake of a radio hit. It remains loyal to the idea of creating art for everyone, music that you want to turn on at a bonfire with your lifelong best friends. "Forever Turned Around" very much mimics its own cover art — a vision of a place you’ve never been to, but feel like you have.