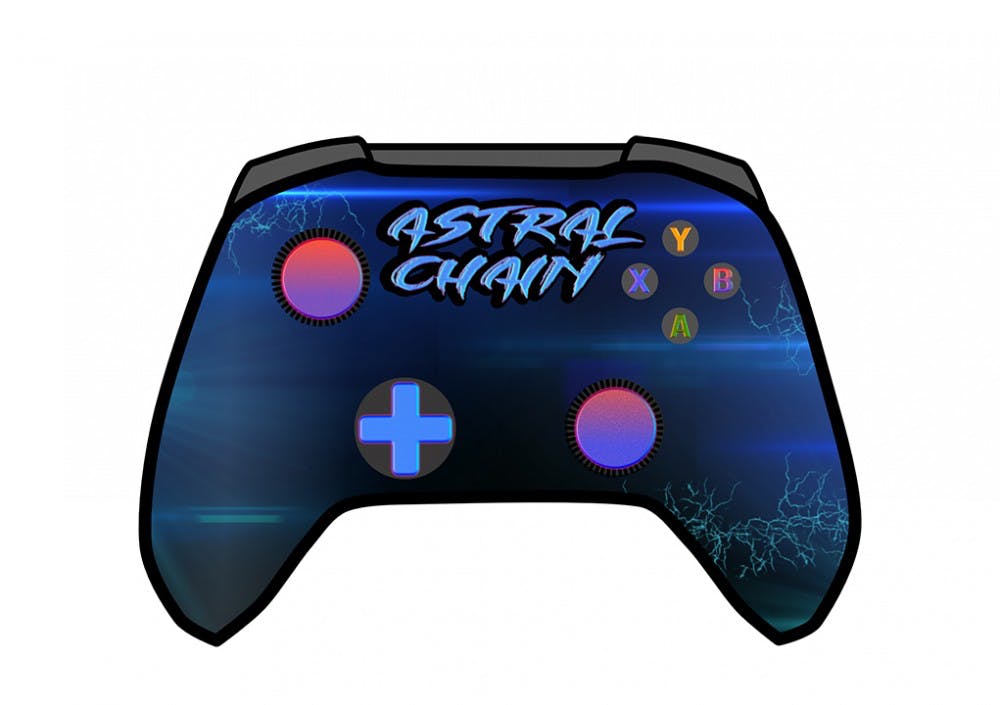 PlatinumGames has developed a strong reputation for producing high-quality action games since its inception, aiming to create titles with engaging mechanics and extensive replayability.  From "Bayonetta" to "Metal Gear Rising," the Japanese game developer has consistently found ways to create distinct combat experiences with flair and substance.

Debuting as an exclusive on the Nintendo Switch, "Astral Chain" represents a new venture for the studio to craft an original action game on the platform, and its efforts do not go unnoticed. A binary combat system and cyberpunk setting are defining qualities of "Astral Chain." With both elements executed to near perfection, "Astral Chain" shines as another game to add to the catalog of PlatinumGames' storied history.

Set in the post-apocalyptic future of 2078, humanity has nearly been driven to extinction by the Chimeras, a race of supernatural creatures that helm from another dimension. To escape their wrath, the remaining population has retreated to the "Ark," a cutting-edge metropolis atop a man-made island. But when the Chimeras invade the Ark, the city deploys Neuron, a special police force that can wield the power of chimeras when bound by chain, which they refer to as "Legions."

The player assumes control of a new member of Neuron, whose gender and appearance can be customized to one's preferences. Throughout the game, players will use multiple Legions to battle against the Chimeras and conduct investigative work in the field. These broad responsibilities dominate the core of the gameplay, and it fosters a great balance between combat and exploration.

What allows "Astral Chain" to stand out, however, is that the protagonist and his or her Legion are controlled simultaneously. Learning to wield both effectively is the crux of the combat system and enables a large array of new techniques and strategies when mastered. After each mission in the game, the player's overall performance is ranked and rewarded depending on how versatile and efficient they managed to complete it. These incentives allow you to earn currency towards upgrading gear, unlocking new cosmetics and purchasing valuable items.

For the initial hours of the game, grasping the controls can prove quite frustrating without patience. Button mapping remains awkward, and players might find themselves inputting the wrong commands. Fortunately, the game features enough content to encourage repeat play-throughs, and it incentivizes experimentation over perfection. New mechanics are introduced at a good pace, giving ample time to explore new combat and exploration options.

And there's no better place to fight and explore than the Ark. In fact, the game itself is a visual treat to behold. Outside the gorgeous cyberpunk landscape of the metropolis, abundant in advanced technologies and neon lighting, the user interface is fluid and intuitive. Its design elements replicate the futuristic backdrop of the Ark without compromising its functions in any capacity. Despite the lacking graphical potential of the Nintendo Switch compared to other gaming hardware, the game's distinct style wholly makes up for some of the technical shortcomings.

Characters are designed by Masakazu Katsura, a manga artist who has produced series like "ZETMAN" and "Video Girl Ai," and they compliment the more realistic depiction of the city surprisingly well. While the Ark is small, there is a great level of detail that can be found in every corner.

Touching upon the narrative of "Astral Chain," it serves more as a conduit for the great action sequences and environments than something looking to tell a compelling story. Several of the major plot twists in the game are telegraphed from the beginning, and the main conflict rarely deviates into uncharted territory. It also doesn't help that the main protagonist has no dialogue, which limits the potential for strong character interaction.

However, the lore of the game is extensive. There are several optional files and reports player can collect to learn more about the history of the Ark, and their contents are fascinating reads.

Without a doubt, the main goal of a PlatinumGames' title is crafting a high-caliber action experience unparalleled within the industry. As one of the biggest risks the studio has assumed, "Astral Chain" broadens the potential of the action genre past preconceived notions and offers a refreshing bundle of excitement and flair.