Students, groups to showcase talent at Carolina's Got Talent 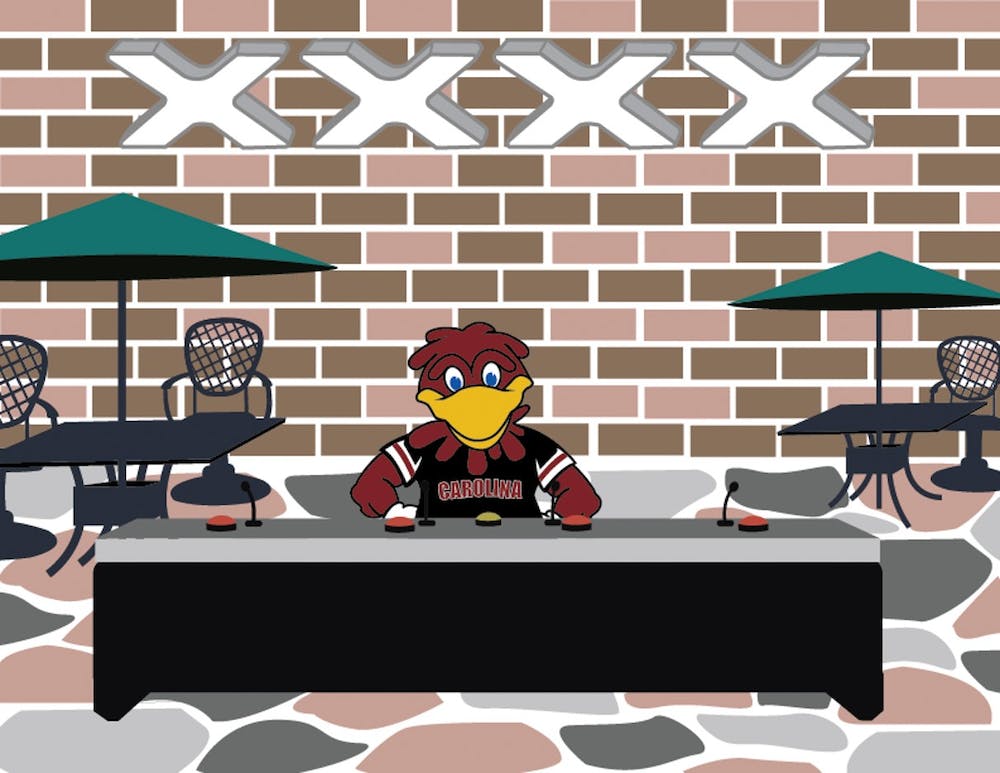 As Homecoming week comes to a close, there are still a few events left to attend. Friday, the Homecoming committee will host Carolina's Got Talent, which will present different talents and performances from USC students and organizations.

Though this is the first year of the event, there have been similar events during Homecoming in the past.

Joshua Carriger, event director for Homecoming and third-year mass communications student, volunteered for the talent show last year, which was called Talents and Traditions, and said he thought the event should be bigger this year.

Talents and Traditions was an event students could walk past and see, or could stand and watch, on Greene Street.

"This year, when we were talking about events we wanted to do, I thought about the talent show, because I was out there last year, and I was like, I think people actually want to sit down for this, you know, instead of just stopping by and seeing it," Carriger said.

The purpose of Carolina's Got Talent is to allow individuals and groups to show off their talents.

Around 17 acts auditioned and were accepted into the talent show. There will be a wide variety of performances, ranging from comedy, to singing and dancing and even TikTok compilations.

"We were really impressed in auditions and rehearsals with the amount of talent that we got," said Caroline Fruehauf, Homecoming vice president of events and fourth-year public health student.

Each performer will have five minutes on the stage to perform, which includes the time it takes to set up.

The talent show will be scored by a panel of three judges who all have different roles at USC, past and present.

There is a prize for the winner, but it's being kept a secret. The event is intended to be fun rather than competitive, according to organizers.

Carriger said the talent show is designed to display a group of talented students who might not usually stand out.

"They can showcase to the university that they’re here and that they have some sort of uniqueness to them," Carriger said.

Smith said they chose to locate Carolina's Got Talent on the patio area outside of Russell to create a welcoming environment.

"They did renovations this summer, where they got all new patio furniture, put up the nice string lights," Smith said. "It’s really using that new atmosphere and showcasing what all improvements we’ve done at the university and incorporating it into our week of events to really make our atmosphere fun and inviting as well."

The talent show is one of the final events of Homecoming this year.

Carolina's Got Talent has been moved to Friday, Nov. 1 due to possible rain storms. The event will be held 5 to 7 p.m. on the Russell House Patio.