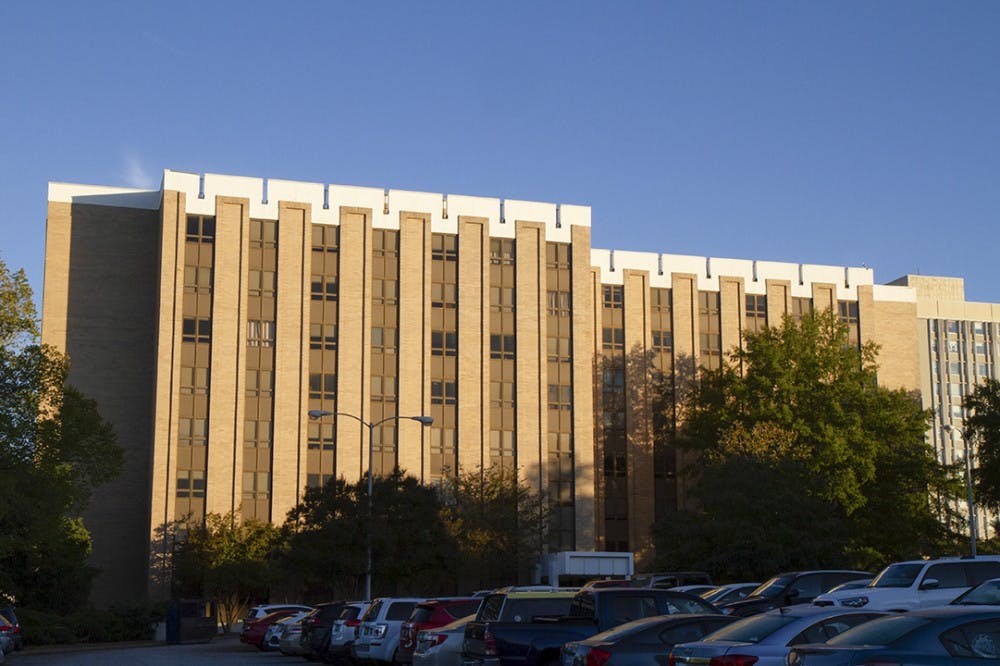 First-year pharmacy student Alex McWalters never wanted to live in Cliff Apartments, but was placed there for her first year at USC. Now, McWalters, like more than 200 other students, will move to another residence hall on campus in the spring after learning to love her community this semester, and she doesn’t know where.

“I love Cliff now, but no one chose to live in Cliff. We all chose to live somewhere else and just got put in Cliff,” McWalters said. “We don’t trust the housing process because it clearly didn’t work out the first time.”

USC announced last Monday the residence hall would be torn down in February to make room for the university’s new Campus Village project. First-year sport and entertainment management student Kayla Shannon said she was disappointed.

“I just felt like that was really unfair,” Shannon said. “We’ve created such a nice community in Cliff that we’re really only going to have for another month.”

Shannon decided to start a petition Monday, the day the Campus Village project was announced. It asked the university to postpone the construction of Campus Village until the students finish their freshman year in May, three months after the month earmarked for construction. The petition garnered more than 1,000 signatures in a day. As of Oct. 27, the petition has just over 3,000 signatures, more than ten times the 255 students currently living in Cliff Apartments.

“It’s just really frustrating to see that the university is spending more time trying to get people to come here rather than satisfying the needs of people who are already here paying tuition,” Shannon said. “The university, who's supposed to help us get through this, is tearing what we built apart.”

Amy Petrone is the mother of Jake Petrone, one of Cliff Apartments’ current residents. She said she would like to see the Campus Village project delayed and wished she and her son had known he would only be living in Cliff for one semester coming into his first year at USC.

“When these kids should be studying and working on academics, now they’re stressing and trying to figure out where they’re gonna be in a couple months,” Petrone said.

University spokesperson Jeff Stensland said the situation was not expected, but he believes the students will be able to adapt quickly because USC’s student body “is generally very open and accepting.” He said the state got final approval last week and USC wanted to tell students immediately, and students would be able to live in other residence halls on campus at no additional cost.

“While this is not an ideal situation for those impacted, our Housing staff will work diligently with each student to ensure the transition is as smooth as possible,” Stensland said in an email interview.

Shannon said residents have told her they might transfer after this semester with the announcement.

“A lot of people have had really rough transitions to college,” Shannon said. “I’ve talked to a lot of people in Cliff that have been like, ‘I can’t go through this again.’”

Petrone said the announcement brought up unforeseen costs, as she will be flying from New York in December to help her son pack up his belongings and then driving down again in January to move his stuff to his new residence. She said her son bonded with his three roommates in his quad, but one of them was told there was zero chance of the four of them staying together.

“To throw this on people midway through freshman first semester, when they’re just getting settled in, is just really kind of unconscionable,” Petrone said.