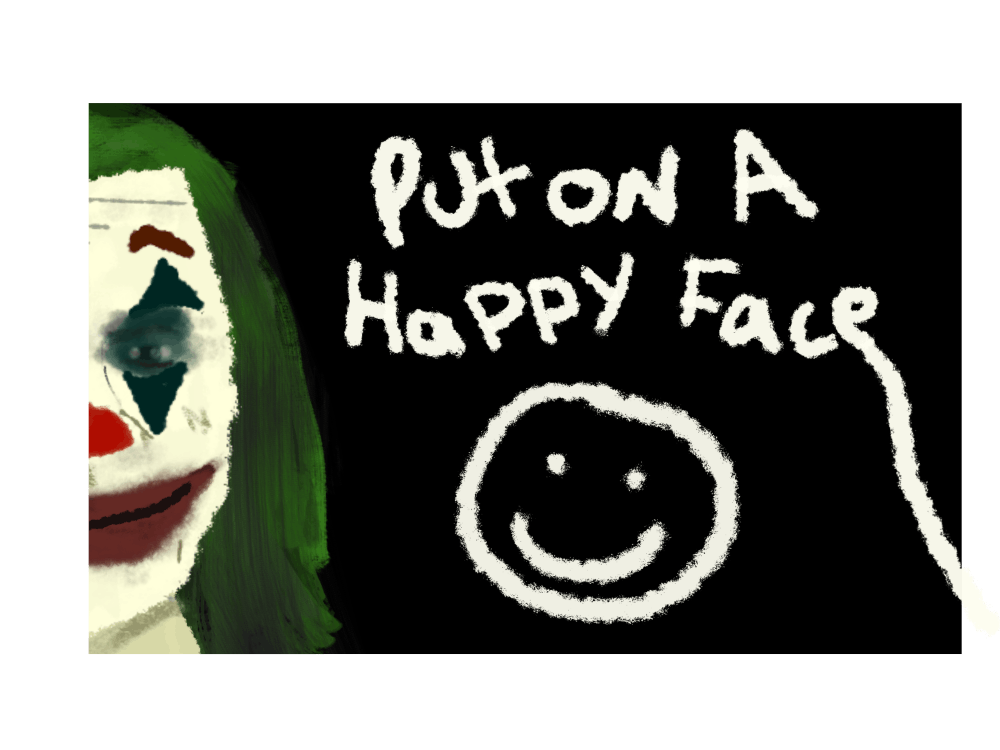 Column: Is 'Joker' a dangerous film?

"Joker" has been the subject of great discussion since its Oct. 4 theatrical release was announced. Within the realm of film critics, it has received universal acclaim, earning the "Best Film" award at the Venice Film Festival. However, major concerns have been raised surrounding the influence of the Joker himself after an article published on The Globe and Mail criticized the film for emphasizing the "antihero the alienated and angry have been waiting for."

Since then, debate has persisted about the social implications of "Joker," particularly the character's ability to inspire others to commit violent acts. The concerns have prompted warnings from the United States Army to service members about the possibility of a mass shooter at a theater screening "Joker" on its opening weekend. In addition, the Cinemark Aurora theater in Colorado will not screen the film out of respect for the victims of the 2012 mass shooting that occurred during a midnight screening of "The Dark Knight Rises." Most recently, Warner Bros. announced no press interviews would be allowed at the red carpet screenings, saying "A lot has been said" about the film.

Despite reservations, interest in the film remains consistent, serving as a testament to the excitement "Joker" has managed to generate since its first trailer.

However, the question that sparked controversy has yet to be answered: Is "Joker" a dangerous film that could spur threatening behavior from certain individuals?

While one could argue a possibility certainly exists for the movie to inspire the wrong people, such a sentiment could be shared across a wide range of media. Specifically, it is unfair to single out "Joker" when thousands of movies, television series, video games and other media tackle mature subject matter.

"Joker" has an "R" rating from the MPAA for "strong bloody violence" and "disturbing behavior," so the film is not intended for viewing by children. In the film, the Joke does participate in violent acts. But, claiming his actions will influence others negatively is to suggest characters in other movies, such as the titular lead in "John Wick," are capable of the same. Despite their roles as antagonist and protagonist, respectively, both lead characters commit extreme acts of violence to further their goals.

In several regards, "Joker" is breaking new ground in cinema and culture, especially as an original interpretation of the famous super villain. As a smaller-budget experimental venture into the DC Extended Universe, the film appears to take significant narrative risks viewed as provocative by some and concerning by others. However, it seems safe to affirm "Joker" won't be inspiring a surge of dangerous or violent behavior.