Review: 'Doctor Sleep' a 'shining' example of a sequel 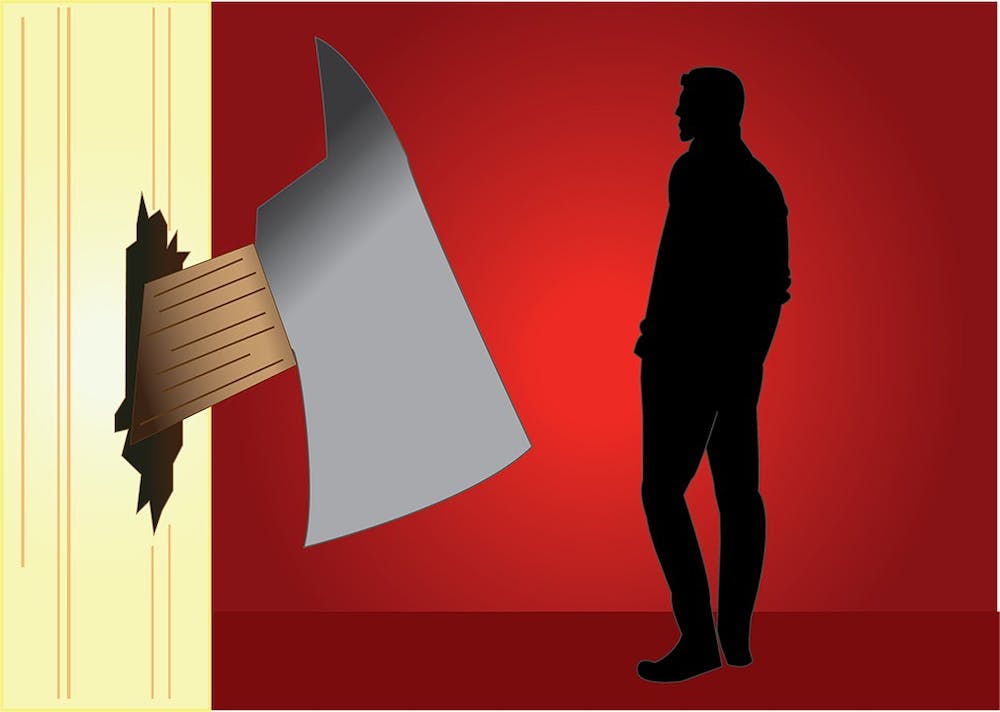 After nearly 40 years, a sequel to Stanley Kubrick's iconic film "The Shining" was released, and it was certainly worth the wait.

To better understand this review, it's important to know that in "Doctor Sleep," the shining is a power people can possess and shouldn't be confused with the film title "The Shining."

"Doctor Sleep" is the film adaptation of a novel of the same name by Stephen King and sequel to "The Shining." Ewan McGregor of "Star Wars" plays Danny Torrance, the little boy from "The Shining," 39 years after the events of the original film.

The plot revolves around a group of people with the shining who hunt down and kill other children with the shining in order to consume their "steam," which is their power source. Danny becomes linked with a girl who shines named Abra and must protect her from the group.

One of the best parts of the film is the writing, particularly in that the film doesn't hold the viewers' hands.

"Doctor Sleep" assumes anyone watching it has seen "The Shining" and wastes no time explaining the power of the shining or any of the events from the previous film. This allows the story to start out strong and not have to waste any of its two-and-a-half-hour runtime.

Another strength of the story is how it expands upon the mythos of "The Shining."

The film is able to show the shining in new ways. For instance, people with the shining can control other people, move things telepathically and even switch bodies with other people who shine.

The Newton Brothers, who had only done small horror movies before working on "Doctor Sleep," composed the score. However, their work feels like that of an expert's.

The music in "Doctor Sleep" perfectly matches the tone of the film and the music in "The Shining." The main theme from the original film is heard multiple times throughout the sequel.

The score also adds to scenes involving someone using the shining. Typically when someone is using their powers, a pulsing or almost heartbeat can be heard to complement the scene — it's a small detail that adds a lot.

Perhaps the best part of the film is the climax where Danny and Abra return to the Overlook Hotel. Without giving away too many details, this part of the film acts as a love letter to the first and is filled with callbacks sure to excite any fan of "The Shining."

Of course, the film isn't perfect, and there are some areas that fall flat. Despite having such a good story, there are a few minor problems with the writing.

Firstly, there is one important side character who does die, but their death is very predictable and comes as no surprise.

Another flaw in the writing is the speed at which characters seem to travel back and forth across the country. Characters will drive from the East Coast to Iowa, back to the East Coast, then drive to Colorado, and it's unclear exactly how long each drive took.

Being a sequel to a Kubrick film, it's hard not to compare the cinematography, and of course "Doctor Sleep" could never live up to "The Shining" in that regard. However, there are some shots that either recreate Kubrick's style or mirror a scene from the first. Those are some of the best shots in the film.

"Doctor Sleep" is the second Stephen King sequel to release this year, "It Chapter 2" being the other, and is certainly the better of the two.

"Doctor Sleep" is a near perfect sequel to "The Shining" and is a must-see.