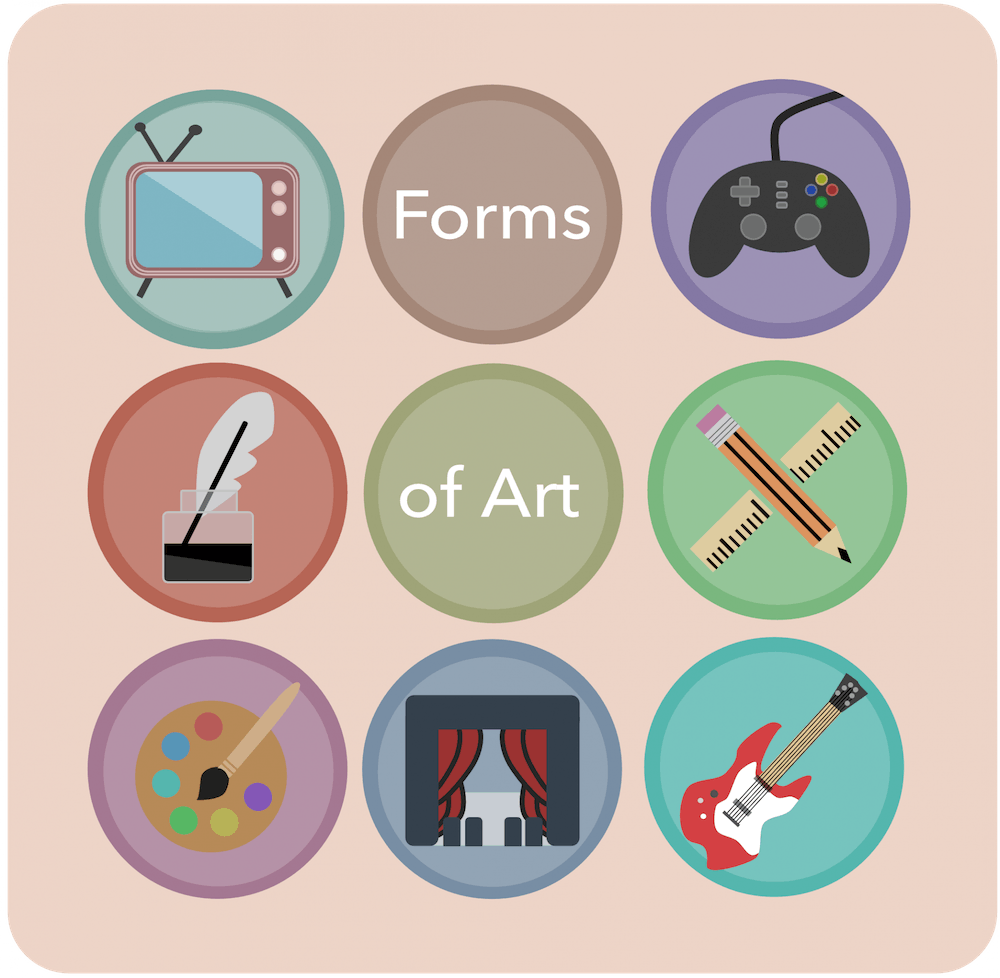 What is the first thing that comes to your mind when someone mentions the word "entertainment"?

Those answers will vary from person to person, but some forms of entertainment are undoubtedly more popular than others. According to The NPD Group, movies and television accrue the largest amount of entertainment hours in the U.S., followed by music and gaming.

With the major rise in digital technologies, these mediums can reach much wider audiences than ever before. However, their popularity can redirect attention away from other mediums that hold equal artistic and cultural value.

Whether it be stage theater, food festivals, comedy clubs or literature, it can be easy to overlook new activities in favor of those to which we are accustomed. Even within a single form of entertainment, people will naturally gravitate towards certain genres over others.

It is natural to develop preferences — some forms of entertainment won't appeal to everyone. Perhaps you'd rather not sing in front or people or tremble at the idea of acting in a play. Nevertheless, the world of entertainment is a vast haven of creativity that's potential often goes unexplored, and it is our job to take initiative to discover new forms of fun outside of our comfort zones.

Americans spend most of their leisure time watching television. At its core, television is a medium that incorporates acting and audio-visual production to craft a diverse range of stories. Based on this information alone, there is a great deal of overlap across multiple entertainment forms. Do you want to see a live performance of a renowned story? Check out a show on Broadway. Interested in experiencing a narrative with an interactive component? There are quite a few video games to satisfy that interest.

However, let's assume you are content with listening to your favorite playlists on Spotify and not quite ready to branch out. Fortunately, companies like Spotify foster discovery, generating recommendations for new tracks, artists and playlists based on listening habits and entirely new genres of music are available to listen to right on the app. Podcasts are also a great avenue to hear interesting discussions on various topics.

When all factors are considered, there is little harm in branching out to explore new forms of entertainment, an eclectic assortment of creative ideas and presentations for our enjoyment. Taking opportunities to learn about other art forms broadens our knowledge, provides an outlet to connect with others and reflects our inherent curiosity about the world.

So the next time you plan on watching another episode of "The Office" or reading another installment of "Sherlock Holmes," take the opportunity to find something else that sparks your interest. It might just become a new favorite.