Column: 'Pokémon Sword and Shield' do not meet expectations 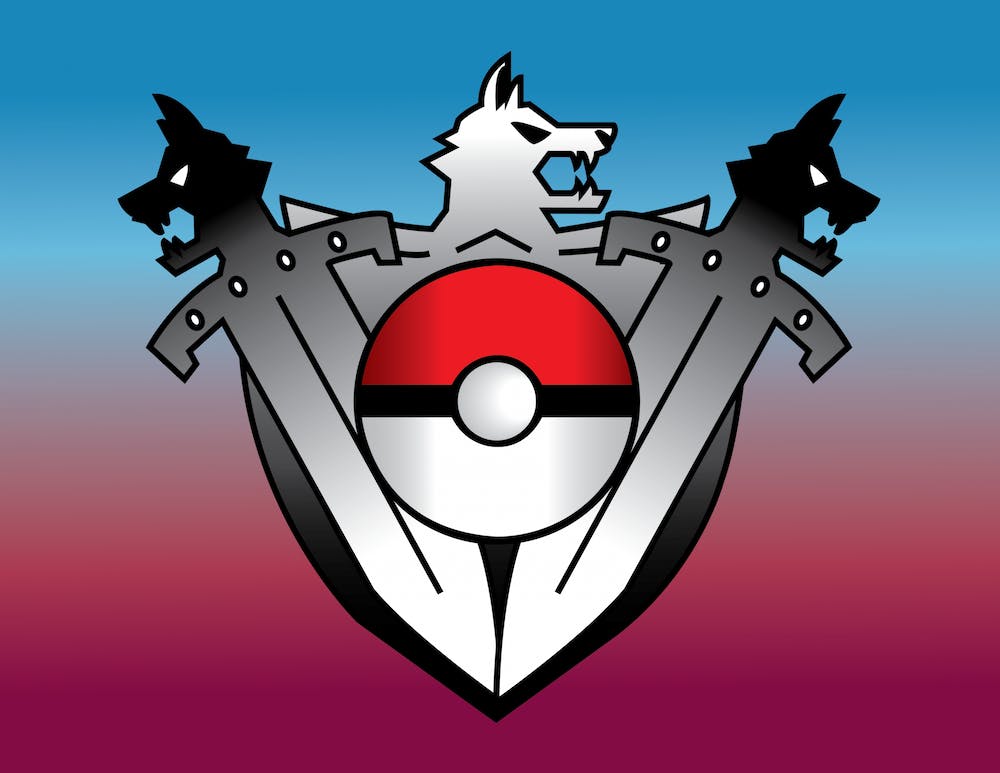 With the Nintendo Switch housing the home console and handheld experience in one gaming system, a brand-new Pokémon release was inevitable. Since the release of "Pokémon Red and Blue" in 1998, the anticipation for a full-fledged "Pokémon" adventure on a home console had swelled to an insurmountable level, and the announcement of "Pokémon Sword and Shield" managed to excite both new and old players.

Unfortunately, "Pokémon Sword and Shield" proved to be the most controversial title in the series. From the removal of the National Dex to the debacle over animation quality, concerns have been raised over the future of the "Pokémon" series. While there have been extreme reactions within the community regarding these issues, an outpouring of legitimate gripes with the future of the series has been raised.

The removal of the National Dex disappointed longtime fans, but there was hope it would allow the developers to dedicate more time to improving other aspects of the game. Aside from new features that increase accessibility to competitive play, however, there are some major drawbacks. Features such as the Global Trade System have been removed, and the game arguably lacks in the visual department when compared to games like "The Legend of Zelda: Breath of the Wild."

Further inciting controversy is the ability for professional modders to add cut Pokémon by simply porting over assets from past games. This comes after Game Freak claimed the models for each Pokémon needed to be recreated from scratch, starting an online trend with the hashtag "GameFreakLied" that dominated social media.

Recent "Pokémon" games have also struggled to iterate upon past titles. Mega Evolution and Z-Moves, two gameplay features introduced in "Pokémon X and Y" and "Pokémon Sun and Moon," respectively, are noticeably absent in the latest games. Dynamax and Gigantamax are the new battle mechanics introduced in "Pokémon Sword and Shield," but their limited use and functionality cast doubt upon their permanence.

Altogether one could assume "Pokémon Sword and Shield" were rushed in order to make a November release date. With the exception of 2015, a new mainline "Pokémon" game has been released every year, indicating the short development cycles of each game. Moreover, it also doesn't help that the games tend to correlate with the events of the Pokémon television series, which happened to start airing a new season featuring the brand-new Pokémon from the latest games.

If there's anything Game Freak should learn from this situation, it's that "Pokémon" is a long lasting franchise that appeals to generations of people. As the highest-grossing media franchise of all time, people naturally expect the franchise to achieve greater heights and expand its reach. This expectation originates from the view that Game Freak is capable of accomplishing more than it has demonstrated in the past, and unfortunately, "Pokémon Sword and Shield" failed to rise up to the occasion.