Review: 'Pokémon Sword and Shield' are good start for 'Pokémon' on Switch 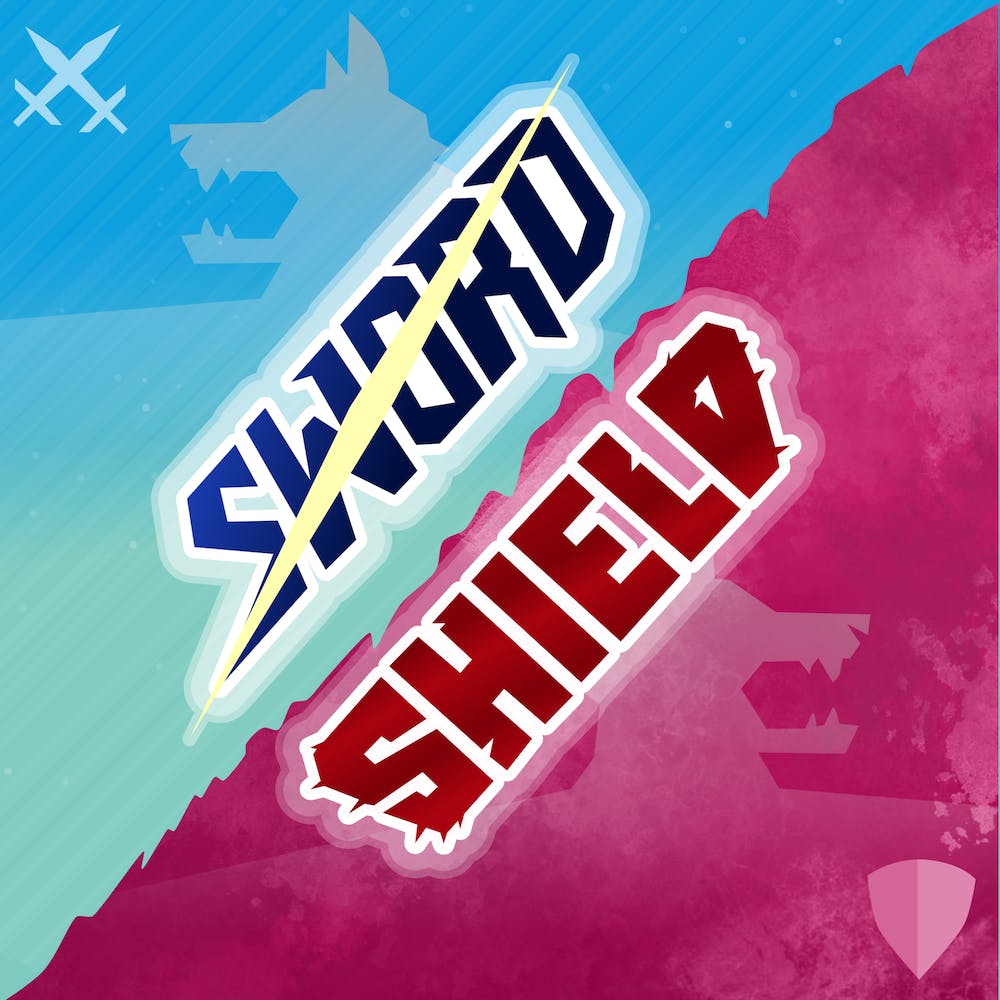 Despite the controversies surrounding the games, "Pokémon Sword and Shield" serve as great additions to the series and are truly hard not to love.

"Pokémon Sword and Shield" are the latest installments of the "Pokémon" series of games and the first mainline games on the Nintendo Switch. The games bring players to the brand new U.K.-themed Galar region and introduce 81 new Pokémon and 13 new regional forms.

When discussing "Sword and Shield," the first order of business is the "dexit" controversy, which refers to the decision made by Pokémon developers Game Freak to not include all Pokémon in the games.

At the time of release, the total Pokémon totaled 890, but in "Sword and Shield," only 400 of them are available. To a casual player, the exclusion of almost 500 Pokemon doesn't make a big difference. The decision largely only affects long-term players who want to use all of their favorite Pokemon from previous games, which was entirely possible in every iteration before "Sword and Shield."

While 490 missing Pokemon certainly marks a big change to the series, the games still play well, otherwise. Despite losing some fan favorite Pokémon, the 400 that remain in "Sword and Shield" offer players a good variety of Pokémon to love. Almost all of the 81 new Pokémon are very likable and make great additions to the Pokémon roster, but there are a few outliers, such as Dracovish and Greedent, which are poorly designed.

One of the biggest changes brought to "Sword and Shield" is the new gym format, which has been transformed into more of a spectacle sport-type event. An audience watches each gym battle and will even cheer you on as you defeat gym leader's Pokémon. With the gym battles being treated as a sport, it only makes sense for the Pokémon League to be replaced with a final tournament, the Wyndon Cup, which is an incredibly fun take on a long-standing Pokémon tradition.

Leading up to the games, the wild area, an open world-like area filled with abundances of Pokémon, was heavily touted; it is the largest area of its kind in any Pokémon game. This addition to the game increases playability once the game has been completed, which many fans will appreciate. In the wild area, there are raids where up to four people can team up to take down a very powerful Pokémon. These are particularly fun, especially when played with friends.

To date, the game is no doubt the best looking iteration of Pokémon. However, some textures, specifically trees in the wild area, seriously lack in design. Sub-par textures usually do not present any major issues, but when juxtaposed with the game's other great graphics, it becomes hard to ignore.

The story in "Sword and Shield" is fairly standard for Pokémon. It's enjoyable, but it doesn't provide the players with any thoughtful issues or takeaways. Another complaint is the game's seemingly low difficulty, which has been a trend in the Pokémon series for a while.

With a new region to explore, new Pokémon and many new features to experience, "Pokémon Sword and Shield" have a lot to offer both new and old fans.