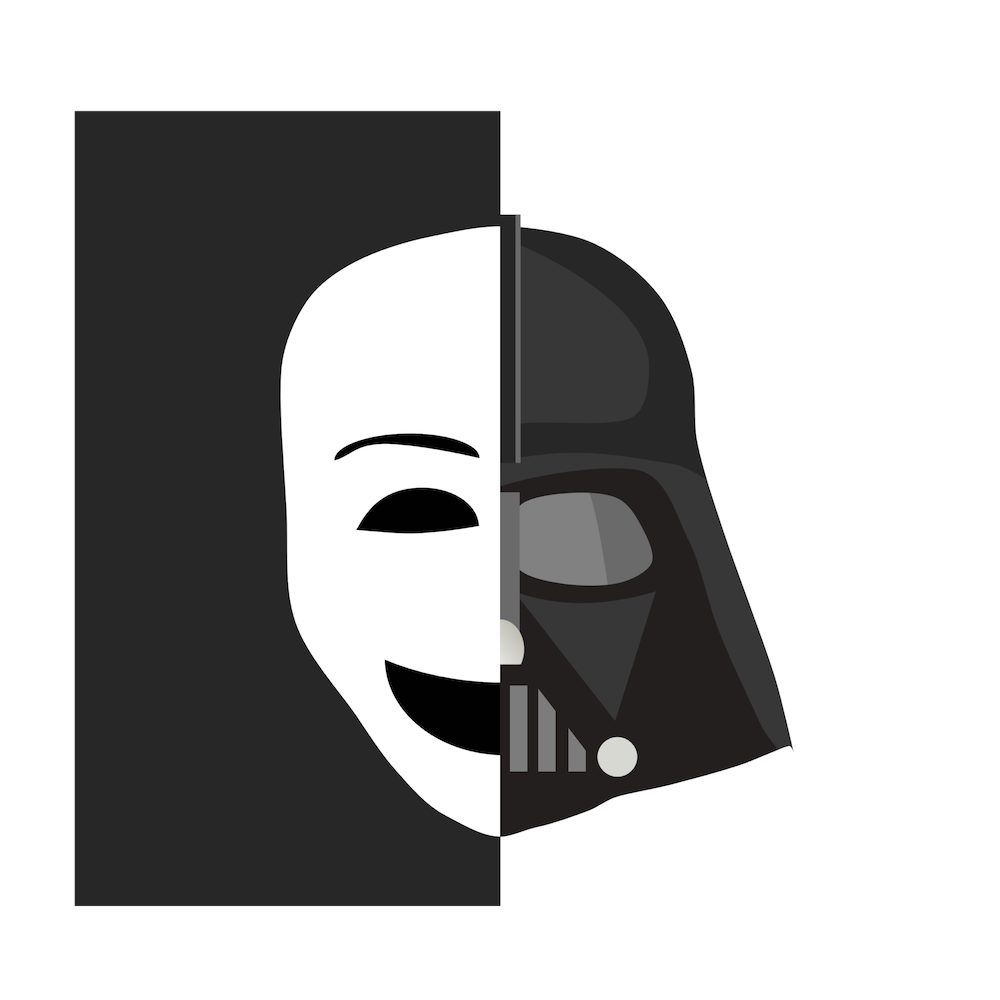 Coming to Columbia from a galaxy far, far away, Off Off Broadway presents “Star Wars: The Musical.” The USC student-run musical theater organization has written an adaptation of the story “Star Wars: A New Hope” to be performed at Benson Theatre this November.

Writer Hansel Haase took what was once a class project and turned it into an entire production with the help of co-writer Ellen Guilford. Together, the duo wrote the completely original script and musical numbers for the show, which is being directed by Emma Garrison.

Garrison has been involved in the theater program for the majority of her college career and serves as the secretary for the organization, though she has done everything from being a lead role to choreographing the shows. However, this is Garrison’s first time directing a show on her own.

“As director, I always do everything daily. I always have a task to do," Garrison said. "But then most of my time as director is spent in rehearsal working with the actors.”

Although the organization is easygoing in many ways, it takes pride in its productions. The process for putting on these shows spans over a handful of months . There are two shows a year, and elections for positions and ideas for the next show begin immediately after the last one ends.

Typically, the group chooses one student-written musical and one licensed musical each year. After last spring’s production of “Heathers the Musical,” Haase and Guilford were chosen and began writing the script for the upcoming show during the summer.

Auditions and casting began the week of the Student Organization Fair and rehearsals started the week after that. Rehearsal time is usually every day between 5 and 8 p.m. starting in August, until closer to opening day in November where rehearsal times will run from 5 to 10 p.m. daily.

For those who have not yet gotten into Star Wars, this show might be the perfect transition into the sci-fi world. According to Garrison, there are new plot devices and different choices made regarding casting, not to mention the biggest new element of all — music.

While adapting the Star Wars movie into a musical, it was especially important for the crew to preserve the central themes of the original work.

“We talked about choices and decision-making as broad overarching themes, and it is just really rewarding to see that translate,” Garrison said. “I’ve seen it come to life in the last few weeks even.”

Off Off Broadway has been a part of USC’s culture for over 10 years now. There are currently about 54 members in the program and almost all are students except for a few faculty and staff. The organization was founded by non-theater majors who loved and wanted to be involved with musical theater during college, even if it wasn’t the career they were ultimately pursuing.

Its origins are what make the program such an inviting group to join. They live by the motto, “Come for the theatre, stay for the family.” The program tries not to turn anyone away  who auditions for a show, and there are always open spots for those wanting to work behind the scenes.

Garrison is double majoring in psychology and philosophy, but the theater program and all of its members has become a huge part of her life.

The musical, which will last almost two hours, has between 20 and 30 students acting in it. First-year pharmaceutical sciences student Blaine Gurley will be playing the lead role of Luke Skywalker.

For those interested in seeing the musical, there will be eight show dates during two weeks in November. All of them are free and open to the public. For more information on the specific dates and times, visit Off Off Broadway’s website.