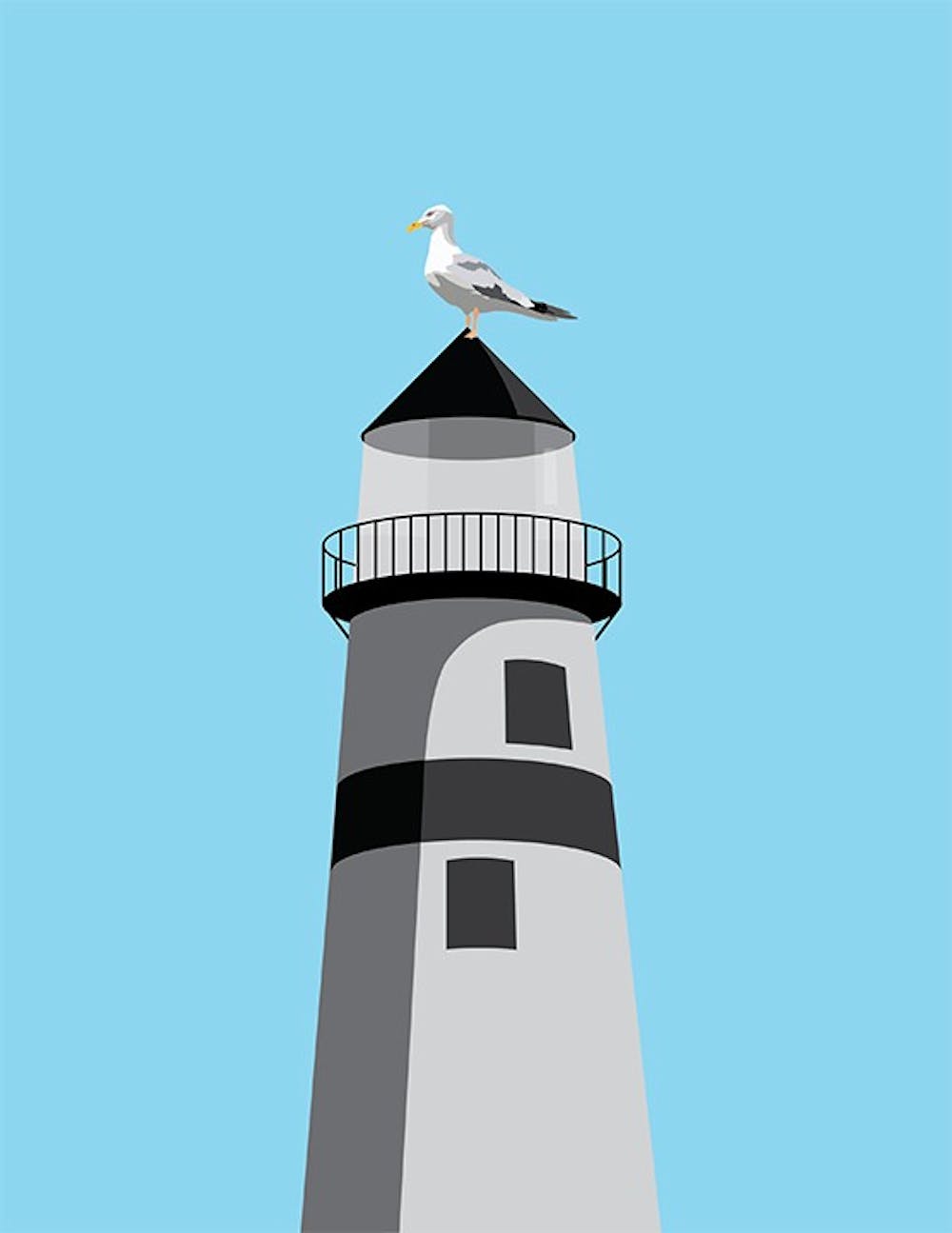 'Lighthouse' lunacy: Our roundtable review of the year's most confusing movie

In October, director Robert Eggers released his second full-length film, “The Lighthouse.” Here’s what our writers had to say.

Taylor: I went into my screening of “The Lighthouse” already confused. Anytime I went searching for reviews, I was bombarded with headlines like this:

What was I supposed to do with any of this information? After finally watching the movie, I can confirm these headlines were tamer than the actual movie. I left more confused than when I arrived. Since I didn’t understand anything I watched, here are my top questions to keep this section concise: Why was there so much farting? I swore it was someone in my theater at first. What was up with the seagulls? I know it was a metaphor that flew over my head, but I need concrete answers. What was real and what wasn’t? Was this whole movie just a fever dream of RPatz’s character?

Nick: Every scene leads to one question or another. One second the audience is asking why Winslow (Pattinson) is murdering a bird, the next it’s asking whether he’s really doing it with a mermaid. At some point, the lines blur between Pattinson and Willem Dafoe’s characters, further muddying an already unclear image. Who was who? Was Wake (Dafoe) trying to mess with Winslow's mind, or was Winslow really losing his head? The film’s use of an unreliable narrator makes it impossible to confidently discern fantasy from reality.

Iggy: The first time I saw this movie, my main question was: What? My secondary questions went something like this: What is this movie saying about selfhood? Why so much farting? Is Pattinson somehow even sexier with a mustache? What was up with all the mermaid stuff? What does sensuality have to do with any of this? What’s symbolic? What’s literal? What’s the tone in these tense little dialogue scenes?

Iggy: “The Lighthouse” is about desire, shame, control and repression. On a literal level, Pattinson plays a man grappling with his own sensuality and queer desire, objectified in Dafoe’s character.

There are many important scenes and symbols, but here’s an exemplary moment: After a night of drinking, we see the two men in their bedroom, muttering almost nonsensically. There’s this really abrupt non sequitur moment where Winslow declares that if he had a steak, he’d “f— it.” It’s played for humor but very directly tells the audience that Winslow has sexual hungers that can’t be satisfied by what’s available on the island — and what’s available on the island? Wake’s cooking.

A quarrel quickly ensues, with Wake insisting that Winslow likes his food and Winslow declaring he does not. This initially playful fight culminates in a bellowing monologue by Wake in which he calls on the forces of the sea to kill Winslow. This moment's melodrama enforces the audience’s suspicion that this fight is about more than just food. Before we can fully realize the metaphorical implications, the movie delivers another moment of humor with Winslow dryly agreeing that he likes his companion’s cooking.

Just when the audience begins to get a clear picture of what’s going on, the film pulls the rug out from under us, revealing more questions. Funny, or serious? A fraternal bickering match, or a domestic quarrel between lovers? I think the answer is yes. Both. In a movie about self-denial and shame surrounding queer masculinity, it makes sense that the characters would undercut the seriousness of a fight over sensitive subjects with melodrama and humor.

The whole movie, in fact, is about Winslow's fear of looking directly at his own desires. He desires Wake through unspoken gesture: gazing at his partially naked body through a hole in the roof, leaning on him as they slow dance in front of the fire, resting his head on Wake’s lap and confessing his deepest secret.

The strongest symbol the film presents is the lighthouse itself, a phallic representation of queer desire. Winslow can’t fully control the light in the same way he can’t control his sexuality, but he desperately wants to. Wake, on the other hand, is in control of the light, to the point that he is almost one with it, indicating another unhealthy relationship to sexuality — one predicated on power and control. When Winslow finally does confront the light, everything breaks down completely. The lesson? The shame we create around queer sexuality is deadly.

Taylor: Hmmm … No matter how much dirt or grime he was covered in, Robert Pattinson was still cute? That’s all I got. But honestly, this roundtable was my idea, and I regret it, because attempting to decipher “The Lighthouse” requires like six academic degrees and two certifications, none of which I have.

Nick: “The Lighthouse” was created for a niche group of people who enjoy picking apart cinema in search of answers that are not there; meaning where there is none. Either that, or I’m just not film literate enough to comprehend all that is “The Lighthouse.” I’m not sure which is the case, but I am sure I’ll never watch this film again.

Iggy: It might be a slow burn, but for viewers willing to engage, this movie reads almost like a text, brimming with visual metaphor, unspoken tensions, foreshadowing and allusion. This is a movie that demands unpacking, worthy of multiple viewings and stunned post-cinema parking lot conversations. Interpreting the film might be challenging work, but the road there is a pleasant one, paved with brilliant acting, insightful sound design and compelling, funny, weird characters. The film might beg a lot of questions, but the answers are all there for a willing audience.