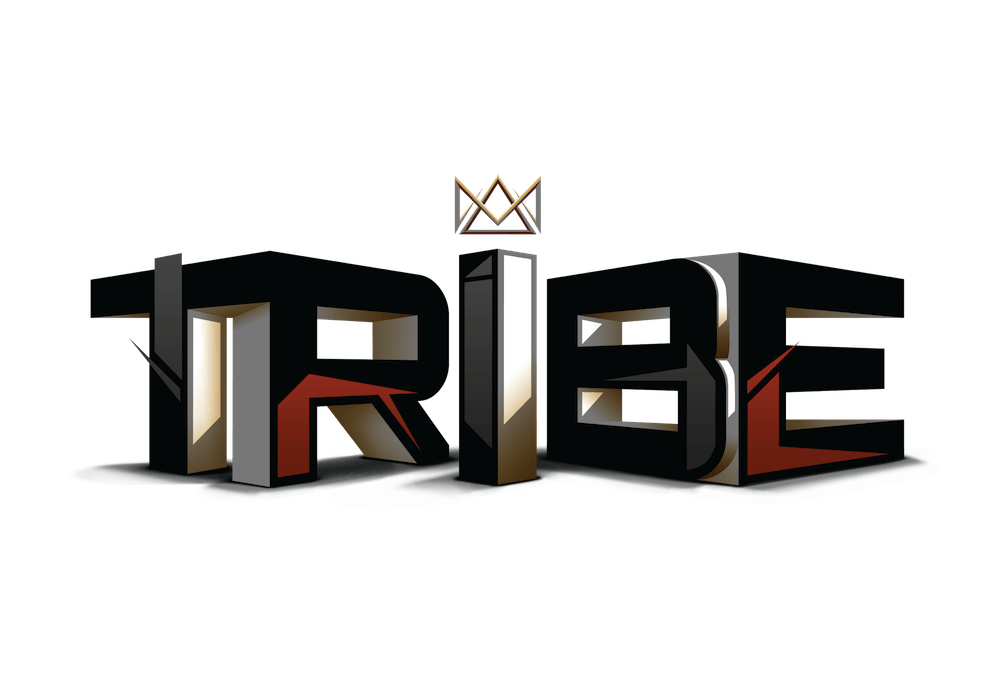 This spring, the Columbia Museum of Art will welcome two new exhibits that celebrate pop culture. The first exhibit, "TRIBE: A Celebration of South Carolina Hip-Hop Culture," is scheduled to open on Feb. 6, and the second exhibit, "It's Alive! Classic Horror and Sci-Fi Art from the Kirk Hammett Collection," will open on Feb. 15.

According to Jackie Adams, the education and engagement director at the Columbia Museum of Art, the TRIBE exhibit will explore the impact, evolution and empowerment of South Carolina hip-hop culture.

TRIBE will feature artifacts from musicians and graffiti artists over a 40-year span from 1979 to 2019. The artifacts in the collection will include vintage and contemporary photographs, newspaper articles, posters, videos and media such as CDs, records and cassette tapes.

Adams also said there will be various audio and visual elements to the exhibit, which will include playlists, graffiti samples and headset tours.

"Impact looks at the historical events and the key contributions of certain individuals. ... Evolution looks at the response to those events and how folks dealt with those different historical moments and pinpoints in time," Adams said. "The empowerment idea is about coming full circle, and it’s looking at a process of healing through this inter-generational connections."

Adams also explained the significance of recognizing hip-hop culture as an important contribution to art and our national and state identities.

"It's Alive!" is a collection of about 130 different types of Hollywood memorabilia, including vintage posters and cardboard-cutout standees that were loaned to the museum by Kirk Hammett, the lead guitarist for Metallica. One of the featured pieces is a King Kong standee that is about 14 to 15 feet high. According to Will South, the chief curator at the Columbia Museum of Art, the featured posters are handmade lithographic prints.

The exhibit explores the power and influence of images in an era where technology was less prevalent, South said.

“In those days, of course, when you were marketing, people still didn’t have TVs yet. There weren’t TVs in every American living room," South said. "Posters were still a major way of communicating any event."

Both South and Adams said they believe the exhibit reflects a growing trend of inclusivity in the museum world.

"It's an unusual show for us, posters from Hollywood, but I think there’s a broadening agenda in the museum world for what constitutes art," South said.

"Hip-hop is going through the same kind of evolution, so you’re seeing these two great exhibitions side-by-side that essentially share the same struggle of being accepted, and putting them in a museum definitely legitimizes what they are for our culture now," Adams said.

According to South and Adams, the Columbia Museum of Art is one of the best ways for community members to expand their education.

"Whether you’re a kindergartener or you’re a sophomore in college, you know if you’re on a path to doing formal education, we offer research," Adams said. "We are a prime source for objects that you’re not gonna see anywhere else, so that alone in itself is a learning opportunity."