Column: Of Gamecocks and underachievers 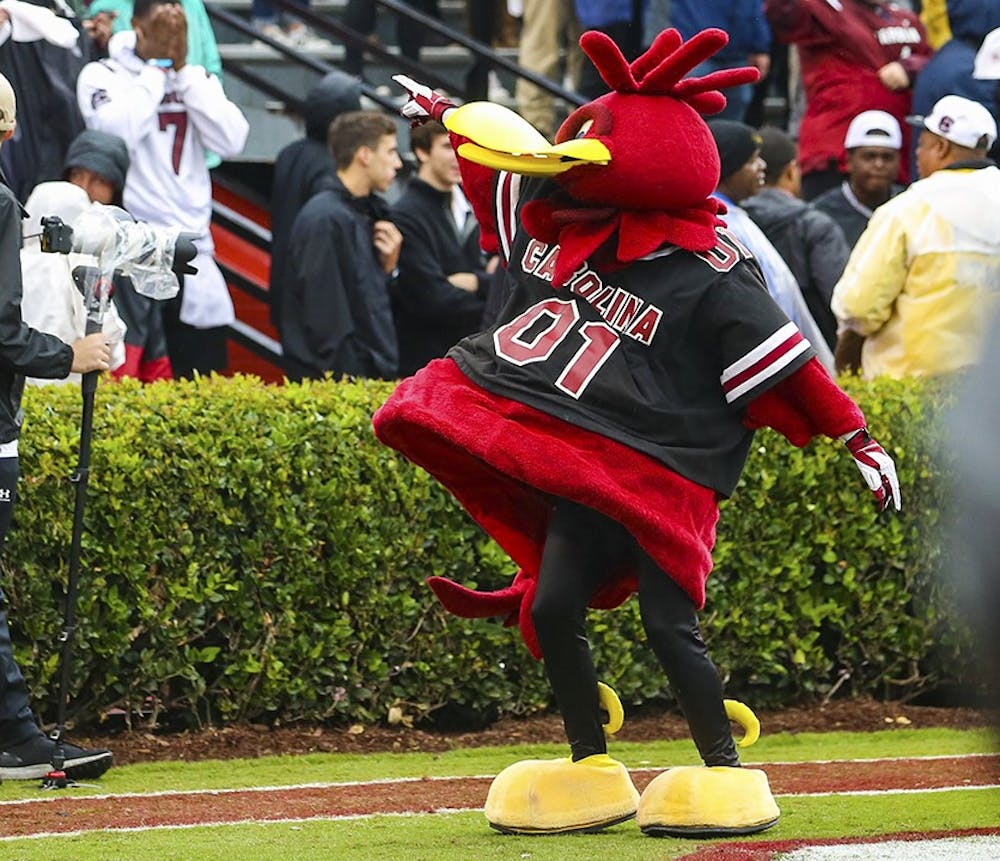 In John Steinbeck's novel "Of Mice and Men," one of the central characters is Lennie, a loveable oaf who all too often finds himself in difficult and disappointing situations because he doesn’t understand his own strength and potential.

If there is a Lennie in college athletics, it’s South Carolina, and if the Gamecocks want to avoid the same fate as Steinbeck’s protagonist, it’s high time they realize their potential.

Regardless of how you feel about it, the best way to get ahead in this country is to have more money than the next guy. This is true in politics, the auction house, college admissions and multiple other institutions, including college athletics.

Well, unless you’re the University of South Carolina.

The 20 athletic departments with the highest revenue in 2018 account for 527 NCAA national championships combined, while South Carolina accounts for just four.

Among these top-20 institutions, the only other university with similar numbers is Louisville at two, but both of those titles are in a revenue sport (men’s basketball), while South Carolina has no titles in revenue sports. Generally in college athletics, baseball and women’s basketball do not operate in the black.

The program that best represents the ineptitude of the South Carolina athletics department in winning championships is the one many fans care most about: football.

According to Forbes, South Carolina is the 16th most valuable football program in the country in 2019, tied with Arkansas. This elite revenue has made the program one of the best in the country in multiple categories. Stadium capacity, attendance, facilities and recruiting have been things Gamecock fans can brag about.

One thing they can’t boast about is the embarrassing lack of success the team has historically had.

In terms of a program that is most comparable to South Carolina in athletic department and football program value, the University of Georgia gives us the best view as to what the Gamecocks should be.

Both the Gamecocks and Bulldogs compete in the Southeastern Conference, sit next to one another on the map and, as of the 2018 Forbes rankings, sat 15th and 16th respectively in football program value.

Despite these similarities, the Bulldogs tower over South Carolina in terms of accomplishments. UGA has over 40 national titles, with two of those being in football. They also boast 14 conference titles on the gridiron. Despite these honestly mediocre numbers, when compared to their peers at the top of the sport, Georgia expects excellence from its team.

If consistent high-level success is ever going to come to Columbia, the department as a whole is going to have to understand what they are and what they can become. Otherwise, just like Lennie in "Of Mice and Men," South Carolina will always be dreaming of what could be instead of actually becoming what it could be.