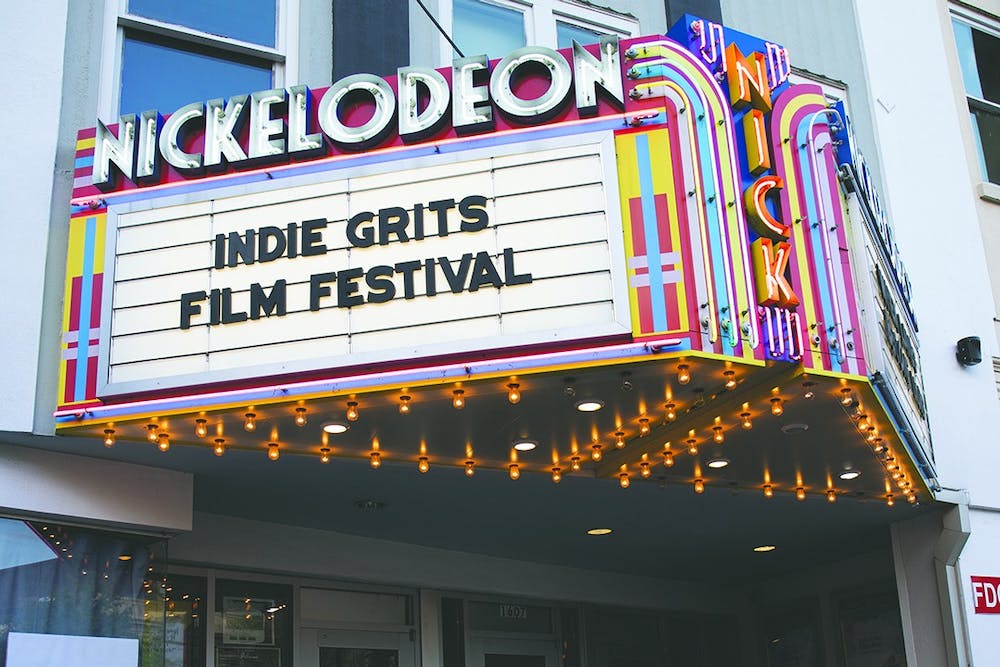 Indie Grits Labs is a nonprofit media organization in partnership with the Nickelodeon Theatre that educates the community through artistic endeavors and art projects. In 2020, the organization's film festival will run from March 26 to March 29, hosting events in celebration of music, art, food, video games and over 100 films.

"It's just an opportunity to be surprised and see something that you wouldn't normally see in Columbia," said Steffi Brink, the programming manager of Indie Grits Labs.

The festival will kick off with "Opening Night in Cottontown," which takes place across locations in the historic Cottontown area of Columbia, such as the Curiosity Coffee Bar.

This year, Indie Grits is premiering its "Real Fiction" project. "Real Fiction" is about issues with news and media literacy and ways local coverage is being absorbed by large media outlets.

"We're just kind of looking at how our understanding of truth is shifting," Brink said.

Indie Grits Labs have been working with many journalists, artists and filmmakers to create projects around the theme. All works made for "Real Fiction" will premiere during the film festival.

Along with the films and projects, there are many events happening throughout the festival.

One is Overdue Grits, which is in collaboration with Richland Library's overdue event series, or evenings where the library is open after hours with live music, art, food and drinks. During the event , Indie Grits will partner with the library to host a variety of workshops varying from creating felt coasters to experiencing virtual reality.

Indie Bits Arcade, an arcade that showcases video games made in the Southeast, will be open each day of the festival for attendees to play the large selection of games.

In addition to the festival, Indie Grits focuses on media and arts education by hosting adult workshops that teach attendees skills from sewing to film making.

Indie Grits also strives to educate the youth about media and the arts.

One new thing Indie Grits Labs is adding to its repertoire is a radio station named "The Grain," which is based in North Columbia and focuses on that area.

"The Grain" is internet-based, with the goal of applying for a low-power FM radio license in the future. Until then, "The Grain" is found exclusively on Indie Grits Labs' website.

"The Grain" will do live broadcasts in February during "Black Stories," a series at the Nickelodeon Theatre that explores issues in rural communities, and at the Indie Grits Film Festival.

"That's the cool thing about a new community project, there are a lot of good opportunities for people to get involved from the ground up," Sherrie Belton, the radio coordinator, said.

Involvement is an important part of Indie Grits. Greene said Indie Grits wants a lot of student films, and anyone interested in entering the festival should get in contact with Indie Grits, as it is "always looking for people to help out."

The deadline for submission for the festival is Dec. 23. Filmmakers can submit at indiegrits.org/festival/film/submit/.