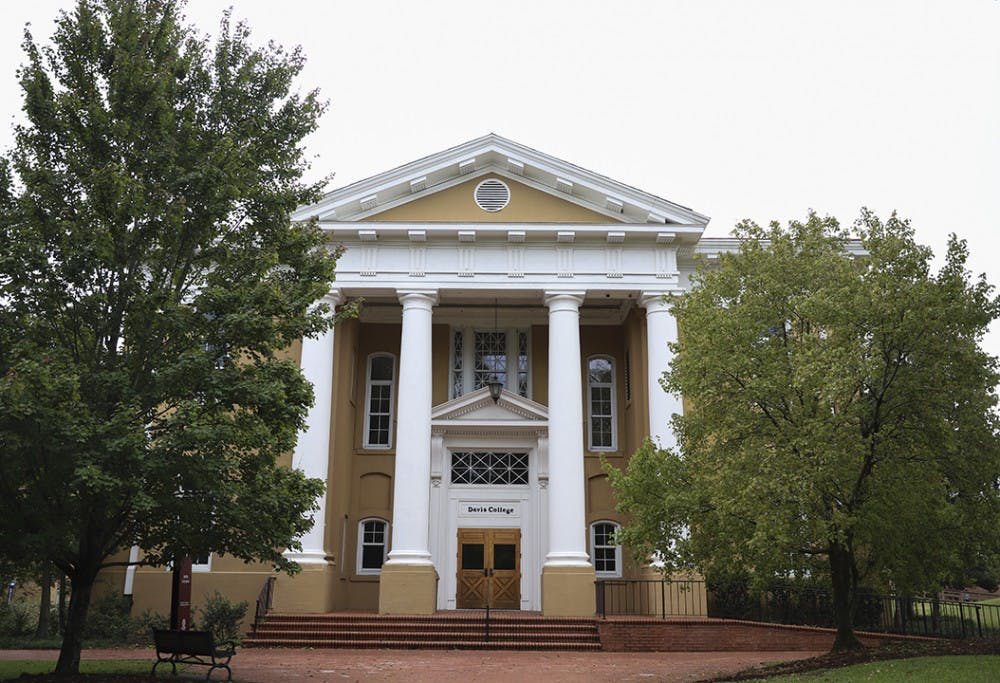 The board of trustees will vote on the resolution in March if it is placed on the board's docket by the provost. If approved by the board, the change would take effect in fall 2020, according to David Lankes, the director of the School of Library and Information Science.

The resolution was approved by faculty with a vote of nine to eight, with four abstentions.

There were two votes at the faculty meeting on Friday, one to decide whether the name of the school would be changed and one to decide what that name would be. The first vote was approved by a vote of 16 to 5, with two abstentions. The second vote, to change the name to School of Information Science, was confirmed by a vote of nine to eight, with four abstentions. The degree name will not be changing; it will remain the Master of Library and Information Science.

Lankes said he was previously opposed to the name change but found the word "library" strongly shapes others' perception of the school and of the services it provides.

"It gets muddled out. It just gets flattened into this concept of a library," Lankes said.

Some faculty were concerned about alumni reactions, particularly to dropping the word "library" and what that means for the direction of the school's future.

"As the director, I want to be really clear, we are not debating changing the focus of the school. We are not debating the idea of whether libraries are important," Lankes said. "Now the hard work begins about making messaging and assuring that libraries remain the forefront of our minds."