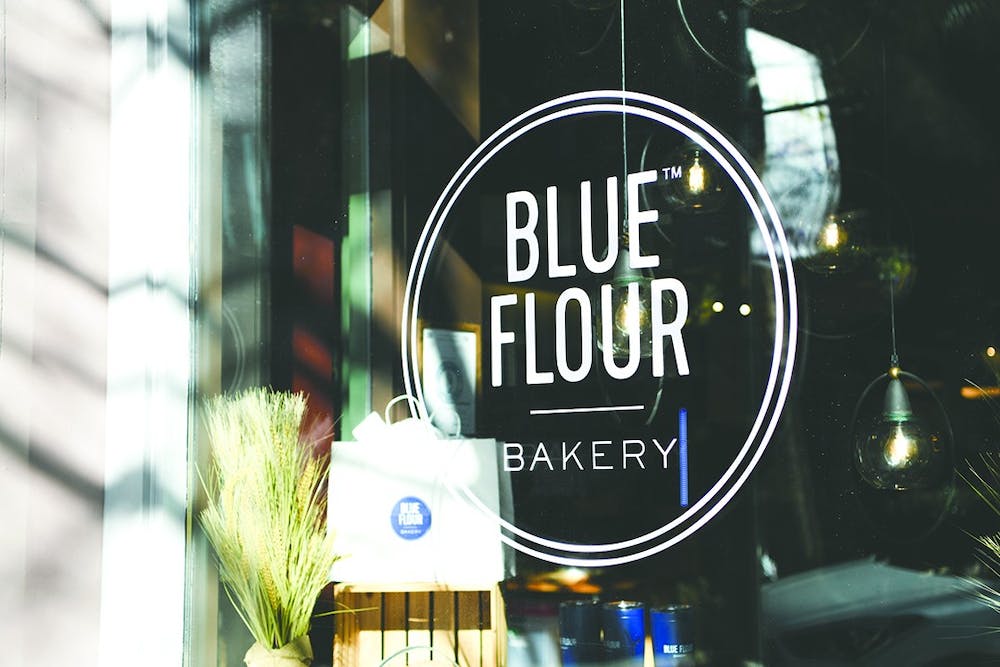 Columbia is home to a diverse group of restaurants that feature culturally unique cuisines. While students have managed to find some of their favorite places to grab a bite, there are some places that go unnoticed, whether the location is obscure or word-of-mouth is less pronounced.

However, their level of quality cannot be understated. Here are three of the hidden gems around Columbia that you should consider checking out.

The Main Street District of Columbia is widely regarded as the home of the Soda City Market Saturday mornings, the Indie Grits Festival and a plethora of other attractions and festivities. It's also the place delicate restaurants call their home.

Near the entrance of the Main Street District is Blue Flour Bakery, a coffee and pastry shop known best for its large cookies and bars alongside its seasonal promotions. With a wide selection of sandwiches and bowls to compliment the rest of the bakery, Blue Flour Bakery hosts a welcoming atmosphere perfect for students craving a new place to eat or study.

"We find that we are a good spot to study for exams, do homework or just to come in and grab a latte and avocado toast with friends," owner Teri Pringle said in an email interview.

"We will have gingerbread," Pringle said about Blue Flour's seasonal offerings. "That is only from November through the end of December."

Nothing beats a great sports bar to enjoy a game; even more so when wings are served. Situated comfortably in Parkland Plaza is D's Wings, a family-owned restaurant whose origins date back to 1988, but reopened under the ownership of Billy Rentz and Scott Thurber in 1995.

Though it boasts a large menu that also encompasses steaks, ribs and seafood, the quaint location of D's Wings remains one of its most striking features. The walls are decorated with hundreds of dollar bills that give the restaurant its own flair.

"[Customers] commemorate birthdays, anniversaries, friends," and other special occasions at the restaurant, co-owner Scott Thurber said. Thurber said he believes the restaurant's status as a family-owned business distinguishes it from other national wing-stop chains.

D's Wings also hosts daily specials that attract people to the restaurant, from Tuesday's all-you-can-eat crab legs to Thursday's discounted ribs. However, one night manages to attract large groups of students more effectively than any other day.

On this night, wings are sold at 69 cents each in-store only, making it a more affordable option for students craving a plate of their favorite wings.

The food complements the restaurant. Described on its website as "a mix of creative pan-Asian fusion dishes," there is a varied selection of noodle, rice and curry dishes that are prepared with fresh ingredients. All of the menu items fit onto a single page, providing ample opportunity to appreciate the fusion dishes.

Its location on the back of Senate Street can obscure its visibility. Sunshine Cobb, Kao Thai Cuisine's co-owner and USC alumna, acknowledged this but said she is optimistic about the visibility of the restaurant in the near future. She said renovations , such as installing lights in unoccupied portions of the building, are planned.

"Revamping this building is a plus to Park Street and Gervais, in general," Cobb said.