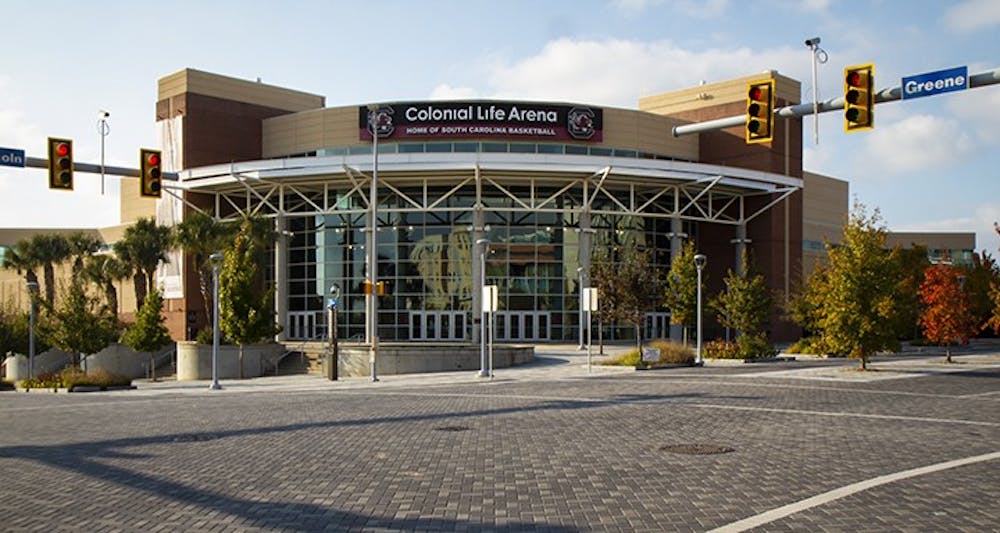 University of South Carolina to sell alcohol at sporting events

The University of South Carolina will begin selling alcohol at basketball, baseball and football events Jan. 1, 2020.

The board of trustees voted unanimously Tuesday to allow the sale of beer and wine following the SEC’s decision to end its ban on alcohol sales at sporting venues.

South Carolina is the ninth school in the SEC to change its policy. According to athletics director Ray Tanner, the university chose to wait and do research before making a decision on alcohol sales.

"You're always concerned about incidents if you have alcohol present," Tanner said. "There seemed to be a trend that the incidents went down. There's a lot of reporting from different schools that they didn't have as many incidents if they served and they controlled the serving."

Tanner said stipulations will accompany the sales, such as cutting off serving during the third quarter at football games or the seventh inning of baseball. In addition, as a measure to combat underage drinking, sales kiosks will not be located near the student section and there will be increased security presence.

Aramark, the university's concessionaire, has control of the products being sold at sporting events. Tanner said they will choose products based off popularity and pricing. Products have yet to be announced, but senior deputy athletic director Chance Miller said they will have multiple options, as they cannot have exclusive pouring rights with a single provider.

All beverages will also abide by NCAA's current drink policy requiring alcohol be served in a cup as opposed to a bottle. Tanner said he hopes to see this rule changed in the future for the sake of speed – pouring into a cup takes extra time.

University spokesman Jeff Stensland said the decision to limit alcohol sales to basketball, baseball and football is likely a matter of volume.

Tanner said the extra revenue generated from these sales will first go toward improving restroom facilities at sports venues. The annual net revenue is still unclear due to a number of variables, such as weather, game time and the success of individual programs. He said they will need to go through a season in order to get a more accurate idea of what they can generate.

"If you've paid attention to what's happened across the country, it has been all over the map," Tanner said. "It could vary. Will it be seven figures? You would hope it could be, but I'm not sure that it will be. I think that's still to be determined."