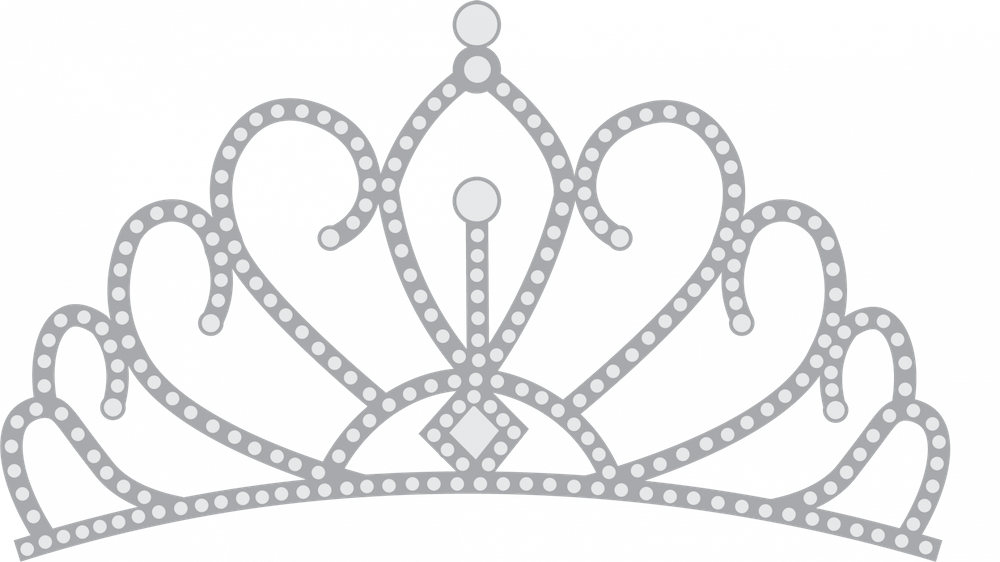 She’s a lawyer, an “Extra” correspondent and Miss USA 2019. Is there anything USC alumna Cheslie Kryst can’t do?

She was inspired to compete in the pageant circuit because of her mother, April Simpkins, who won Mrs. North Carolina US in 2002.

“She was like this pageant queen. People would listen to her, people would watch her, and I wanted the same for me,” Kryst said. “She was able to go out in our communities and talk about volunteering in our children’s schools; it’s what her platform was.”

“Whether it’s her sharp and studious demeanor when she is practicing law or voicing her opinion, her gregariousness and kindness as Miss USA, or her confidence on the red carpet interviewing today’s stars, Cheslie is a force to be reckoned with because of how she embraces her authentic self,” Shugart said.

Kryst said being Miss USA has opened up new opportunities she initially did not see for herself, such as being a correspondent for “Extra” and being an impact ambassador for Dress for Success, an organization that helps “empower women to achieve economic independence by providing a network of support, professional attire and the development tools to help women thrive in work and in life."

"I think those things that I’ve been able to achieve as Miss USA have really just changed what my five and 10 and 20 year plan is comprised of," Kryst said.

Kryst said she had to balance preparations for the competition with her full-time work as a civil litigation attorney for Poyner Spruill.

“I would some days go from work, to an appearance and then come back to the office afterwards or stay home and have to stay up late to work on briefs or deposition preparation or mediation preparation, so that, I think, complicated things,” Kryst said.

When she was stressed while preparing for the Miss USA competition, Kryst said her coach, Heather Sumlin, who helped her prepare for the interview portions of the competition, would remind her to trust her hard work.

“She would tell me, ‘You’ve tried, now trust,’” Kryst said. “‘You’ve worked and you’ve put in a lot of the effort that is necessary to be Miss USA, now just trust in your preparation.’”

“She’s committed to everything she touches. I think that is a phenomenal asset to being successful. And she’s living it, she’s doing it. And she had that when she was here, and she still has it,” Quarles said.

While getting her law degree at Wake Forest University, Kryst competed on trial team, where her team won the 2017 American Association for Justice national championship. She said this experience honed her memorization and improvisation skills, which helped her with pageant competitions.

“When I stepped into a pageant competition for top five and top three, you have no idea what they’re going to ask you,” Kryst said. “So there really is that sort of improvised part of things that you have to make sure that you’re ready for.”

Kryst said she knew she wanted to be a civil litigator the moment she entered law school. She said she caught the “trial team bug.”

“I love being in the courtroom. I love the excitement of it. I love being able to argue with people all the time, because it’s something I’ve done since I was little, which is stand up for people,” Kryst said.

Kryst also works pro bono to reduce sentences for inmates. In one of her more recent cases, she worked alongside Brittany Barnett with the Buried Alive Project to release Alfred Rivera. According to a press release from Kryst’s firm, Rivera was initially “given a mandatory life sentence without parole for a low-level federal drug crime.”

Kryst said reading Bryan Stevenson’s “Just Mercy” sparked her passion for this area of the law.

“It shocked me, and it wasn’t something that I knew very much about,” Kryst said. “So when I started working, my step-dad is also an attorney, and he was doing some pro bono cases for low-level drug offenders and so I just called him up one day and I was like, ‘Hey, I want to help, how can I help?’”

She also runs a blog, White Collar Glam, that gives fashion advice and inspiration for young women in the workplace, while also keeping things affordable. Kryst got the idea for her blog when she was at her national trial team competition, where she ruined three of her suits.

“I just remember feeling that sense of desperation, and I knew that there were people around me who had that same feeling, and I didn’t want them to have to go through that,” Kryst said.

In one of her answers for the Miss USA competition, Kryst was asked to characterize her generation in one word. She chose “innovative.”

“We’re in a time now where diversity is really important, gender equality is essential to the workplace, and I don’t think we’ve seen that in our workplaces before. So our generation expects that,” Kryst said.

“It's important for more people to see. Because I think when many women of color were growing up, we weren’t always viewed as being beautiful. A lot of our features and traits weren’t always appreciated as they should have been," Kryst said.

Kryst said she hopes young women, especially young women of color, know they can achieve anything, even if they aren’t yet fully represented in a particular field.

“People need to remember that. That even if you don’t see what you want to be, you can become that if you’re just brave and courageous and unapologetic about what you want and what you expect from other people,” Kryst said.