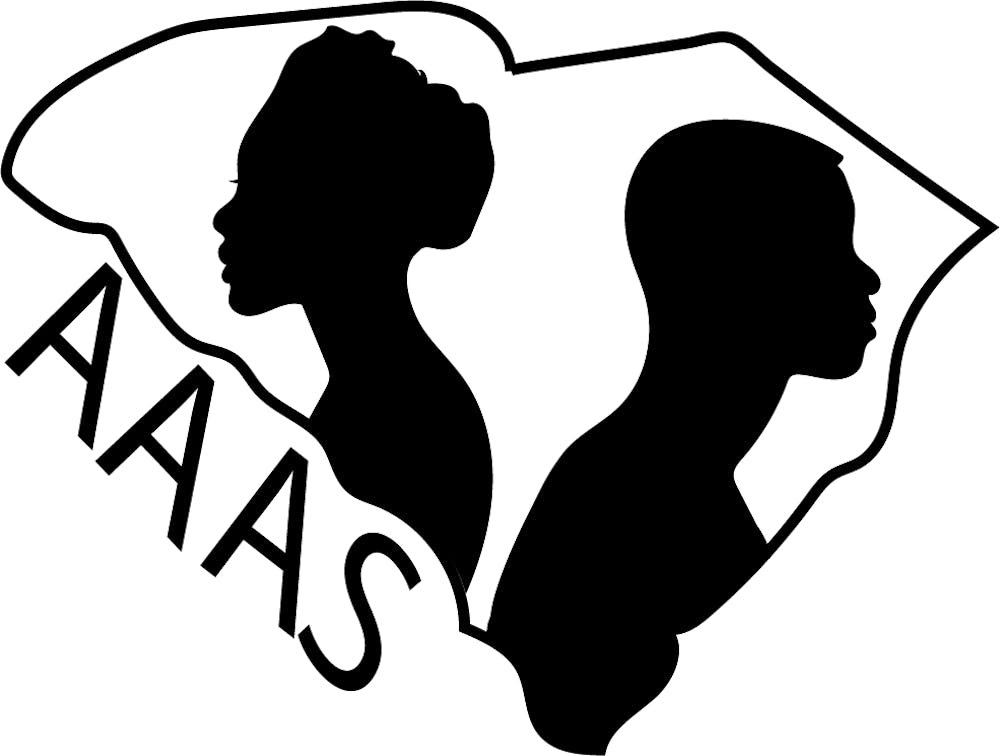 The Association of African American Students (AAAS) is where Ke’Nia Washington found her “happy place.”

Washington, a third-year marketing and operations supply chain student and vice president of AAAS, became involved in the organization her freshman year after coming to USC from out of state.

“Sometimes it's really hard, and especially because I'm an out-of-state student, and I, originally, I am from Philadelphia, Pennsylvania. So this is where I found people and community, like for myself, so it's really important for me to give back and be that community for somebody else,” Washington said.

Washington said that to “connect and create community” is the main goal of the organization. She emphasized the importance of this community-building.

“When you feel like you're alone in a lot of things, that can make the situation even worse for a lot of people. So just showing them that, you know, even though it looks like we're a small community, there's so many of us, and you're not alone on campus, and there's still so much out there for you,” Washington said.

Founded in 1968, AAAS works to give “a safe space and positive cultural, intellectual and social environment for all students,” according to its Garnet Gate page.

Derrick Ashe, a first-year electrical engineering student, said, “It just feels like a place where we can commune and kind of vent a little bit and just let everything out so that way we can, you know, just express ourselves.”

Ashe is on AAAS’ freshman council, where Washington also got her start in the organization.

Ashe said: “I went to the org fair, and being African American, that organization kind of popped out to me because we go to a PWI [predominantly white institution], so it's good to have those spaces to be comfortable in.”

AAAS collaborates with other organizations across campus and has a meeting with Individuals Respecting Identities and Sexualities, or IRIS, planned for next week.

“There's a lot of intersectionality when it comes to our organization and just on campus in general. So making sure that we make as many connections as possible so that people can find their place in there, in that intersectionality,” Washington said.

Washington said AAAS wants to stay open to as many people as possible, which is why the organization allows people who do not pay dues to attend events.

During the search for vice president of diversity and inclusion, AAAS was part of the conversation, according to Washington.

As a part of the AAAS freshman council, Ashe said he is able to give a voice to the freshman class, which can be overlooked at times.

“Being able to have that freshman council spot allows me to kind of be like an advocate for the freshmen and just make sure that we're still having a voice as well even though we're kind of new to this,” Ashe said.

Washington said the organization helps its members become aware of opportunities and apply to positions that may lack diversity.

“We also try to encourage people within our community to go into those uncomfortable spaces and be the voice because you never know what that one voice, you being that one person in that room, can do to change the direction of what's going on,” Washington said.

Washington said the most important thing the university can do is “hearing the voice of  students.”

Washington additionally discussed the importance of their community.

“Even though we're a small percentage, we're still an important percentage," Washington said. "We're a part of the percentage that's here, and we still are students, you know, we're still students."