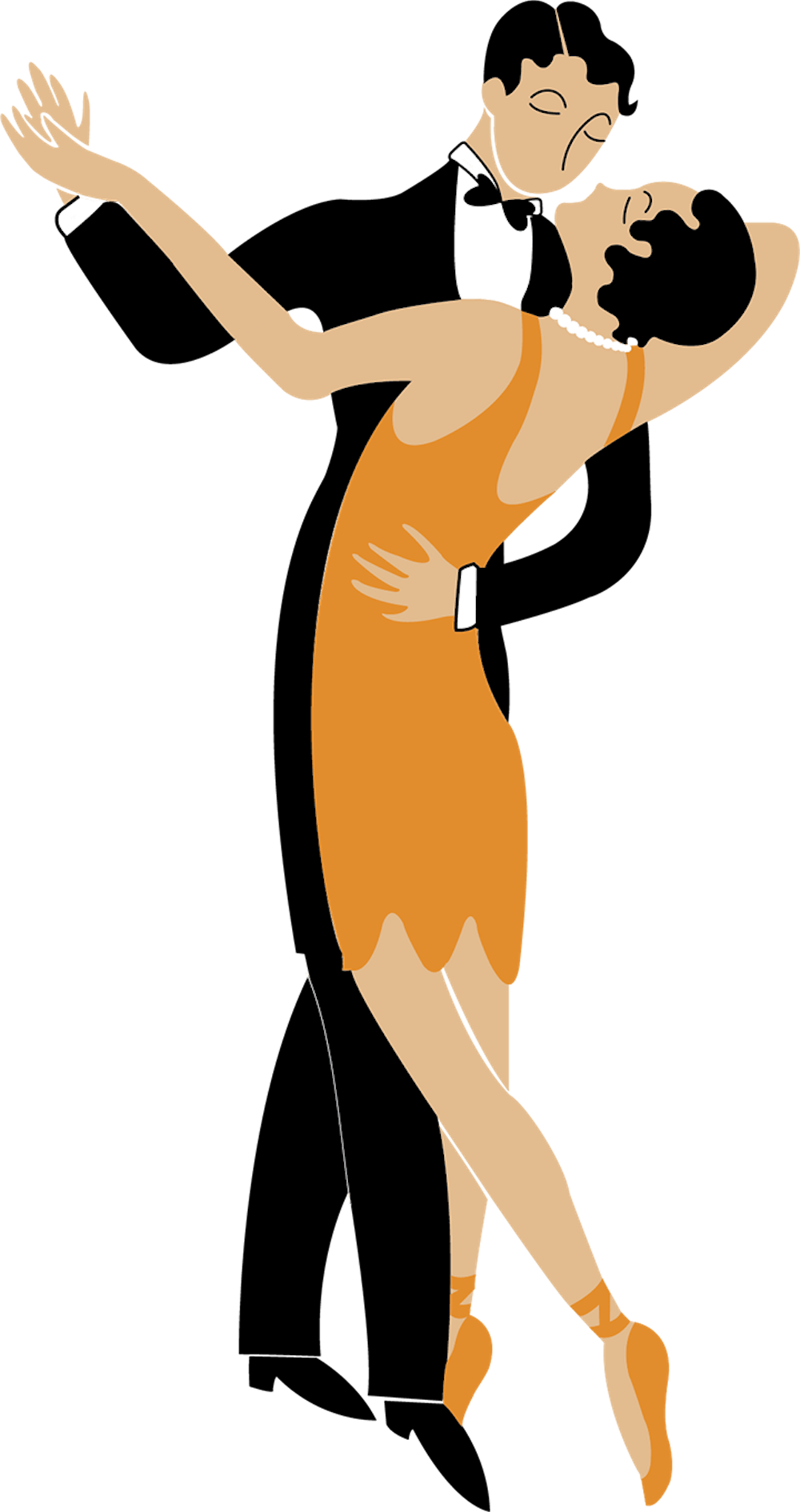 'The Great Gatsby' comes to Koger Center as ballet

With the Roaring '20s in full swing, the Columbia City Ballet's adaptation of F. Scott Fitzgerald's "The Great Gatsby" is making its premiere at the Koger Center.

The performance will feature live music written exclusively for the production by Mark Rapp and his ColaJazz Little Big Band.

Executive artistic director William Starrett, the creator of the production, said in an email interview he believes featuring a classic such as "The Great Gatsby" as a ballet is something not often seen, especially in Columbia.

Starrett said he believes the production, which would typically be reserved for a big city, is an opportunity and "unique experience" for the community.

With the only dialogue coming from a few narrated pieces, the flow of the performance relies on the ability of the dancers to capture and exhibit the emotion of the story with dance and pantomime skills, Starrett said.

“We use movement directed toward each other to tell the story," Abby McDowell, a dancer who portrays a socialite during larger scenes, said.

Starrett said this is another aspect that distinguishes the ballet adaptation from a movie or play adaptation. He said the audience can make individual interpretations because of the way the dancers express themselves and the scenes, allowing for a "personal journey" through the story.

While the dancers mostly rely on pantomiming to convey messages, props and set pieces will be used to portray some of the more iconic scenes, such as a functioning car prop for Myrtle’s death scene and a staircase for Gatsby's entrance to his party.

“We’re doing a lot of jazz dancing, the Charleston, but with kind of a ballet flare to it. I think it’s going to be really fun for the audience to see, and the costumes are really colorful with lots of beaded things, and the '20s fashion will be well represented,” McDowell said.

McDowell said "The Great Gatsby" ballet differs from traditional ballets. For example, none of the male dancers will wear tights, and the costumes are being specially made.

“If you know the ending, it’s not the happiest, but I think the way that we are kind of showing the time period and highlighting the parties is going to make it fun,” McDowell said.