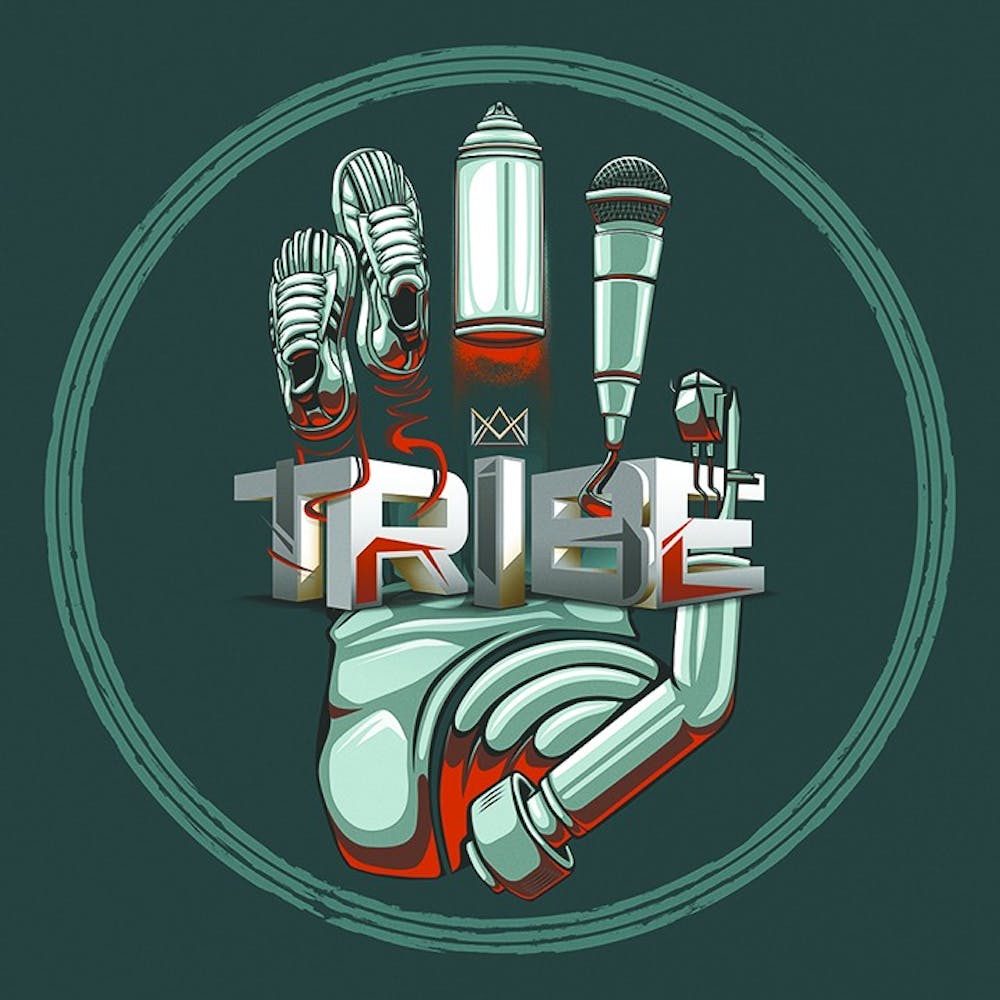 When thinking of an art exhibit, one might think of Van Gogh or Picasso, but the Columbia Museum of Art is opening an exhibit called "Tribe" on Feb. 6 with a different theme.

“The Tribe exhibit is going to look at the fluid story of hip-hop culture in South Carolina,” Jackie Adams, the director of education and engagement, said.

It will be a micro exhibit in the Ginyard Gallery on the main floor of the museum and will be free to the public.

One of the subjects this exhibit includes is Charlamagne Tha God, a radio personality host from Charleston, South Carolina, who interviewed hip-hop stars such as Kanye West. Another featured subject is The Sequence, an all-female hip-hop trio from Columbia. The Sequence was one of the first all-female groups in the hip-hop genre.

Adams said most people automatically think of New York City, Atlanta or Los Angeles when they think of hip-hop, but many successful hip hop artists come from right here in the "lesser known" Columbia.

“Hip-hop is now in the same canon as these other genres that have helped kind of shape our national identity,” Adams said.

The exhibit takes a look into a four-decade period of hip-hop culture, including a time when hip-hop was not embraced as it is now.

Adams said that since this exhibit covers such a large time period of the culture, she would love to see uncles and nieces, dads and sons, coming into the exhibit together to compare and reflect on the different generations of hip-hop culture.

Some art forms that can be expected in the exhibit are photography, clothing, audio and video media, posters and graffiti.

Special events will take place through the duration of the exhibit period to further explain hip-hop culture by artists of the genre. According to Dwayne Perry, a museum employee, FatRat da Czar will make an appearance at the exhibit to do music selections, in addition to street artists such as Columbia's Cedric Umoja.

Florencia Cornet teaches American literature and African American studies classes in addition to comparative literature, or world literature, at USC. In these classes, she ties in hip-hop literature and sociology. She said she she finds it important to incorporate hip-hop into her lessons.

Adams said just 10 years ago, hip-hop was not commonly talked about in classrooms or museums, so she encourages everyone to put their judgement about the genre to a stop and visit the exhibit.

“Tribe” will be on display Feb. 6 to April 12. More information about special events relating to the exhibit can be found on the museum's website.