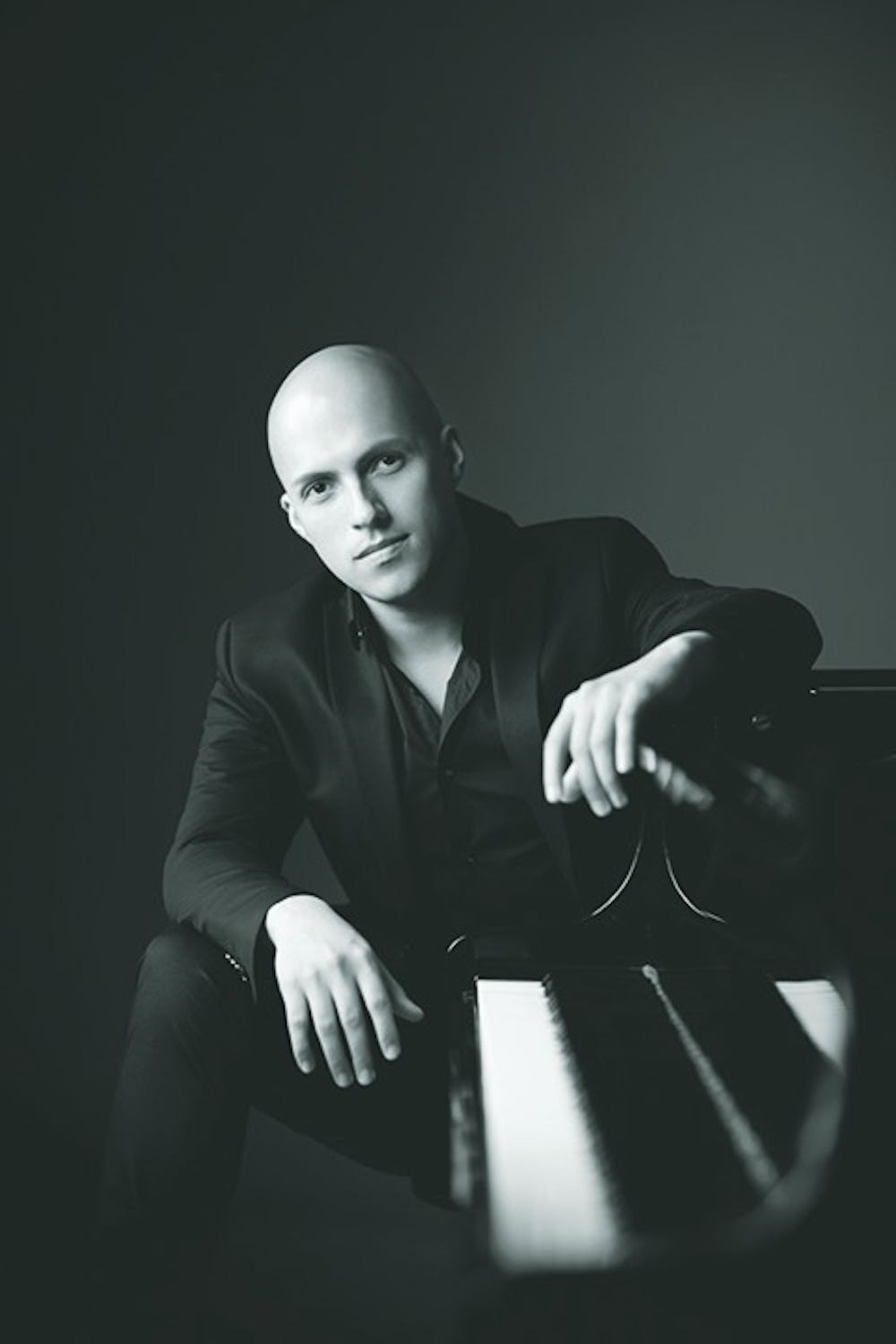 Singing has been a lifelong passion for soprano Johnston. She is in her fourth year at USC pursuing a bachelor's degree of music in vocal performance. Her singing career began with lessons in the sixth grade, but her interest in performing started years before that.

“I was definitely that kid with the karaoke machine and the hairbrush, screaming at my parents,” Johnston said.

Johnston spent her summers during middle school taking college-level music classes through a program offered by Winthrop University. In high school, she got into the top choir program at her school, which offered her private voice lessons at no cost.

“[I'm] very blessed in that way,” Johnston said about her school experiences. “I wouldn’t have been exposed to it otherwise, honestly.”

After almost deciding to attend school to become a doctor, Johnston made a "last minute" decision to continue studying music. She auditioned for a few schools around South Carolina before deciding on USC. Not only is she regionally ranked, but she is also ranked by the National Association of Teachers of Singing in SC.

Johnston's talent also led her to perform in two international choir tours: one around Ireland and the other across Europe.

The Concerto-Aria is an annual competition open to every instrument and level of education at USC . In the first round, the judges choose one undergraduate, graduate and doctoral musician for each instrument. The second round determines two to three overall winners who will perform with the Symphony Orchestra at their next concert.

Johnston was particularly excited about winning because it is rare for a vocalist to be chosen to perform with the orchestra. She admits the most challenging part was not getting her hopes up after getting through the first round.

Another winner of the competition and avid pianist, Juan Nicolás Morles Espitia, has also been interested in his craft for most of his life. Growing up in Colombia, he began playing piano due to his parents' belief that he had too much free time . As he matured into his teenage years, he began to realize being a musician was something he wanted for his future.

“So, on the one hand it’s great because you are surrounded by great musicians,” Espitia said. “But then on the other hand there is so much pressure to perform well because everyone performs so well. The average level of performers is so high.”

However, Espitia said he believes the whole experience changed his life. Espitia is currently a candidate for a doctorate's degree of musical arts in piano pedagogy at USC. He is a student of Philip Bush, "one of the most experienced American chamber music pianists of his generation," according to Bush's USC faculty bio. This experience is one that Espitia feels especially privileged to have.

“I learned so much through the process,” Espitia said. “He’s the kind of teacher that, he never like pushes you up to the point where you can just break down, but he's still trying to bring the best [out] of you. He is always positively encouraging you.”

Bush expressed similar feelings about Espitia. He said Espitia’s doctoral committee exam was "outstanding" and the "only one" the faculty gave a round of applause for at the end.

“He has a pretty wide knowledge of and–most importantly–intellectual curiosity about many other areas of classical music, symphonic, chamber music, aspects of music history and theory and so forth,” Bush said in an email. “It’s the kind of background and mindset that makes a "musician for the long haul" as I like to say.”

Espitia is on track to receive his doctorate degree this upcoming May. Afterwards, he plans to defend his thesis and to eventually move back to his home country.

Espitia’s thesis is on a "neurological disorder that affects musicians in general, but more often pianists and guitarists." The disorder, commonly known as musician’s dystonia, causes musicians to lose control of one or more of their fingers.

Specifically, Espitia wishes to clear up misconceptions that the disease is a psychological issue caused by anxiety. He is focused on finding research that helps prove it is a matter of motor movements being disrupted by intense practice.

Espitia will be performing Maurice Ravel's "Piano Concerto for the Left Hand" in the "Rising Star" concert, while Johnston will be singing Charles Gounod's "Jewel Song."