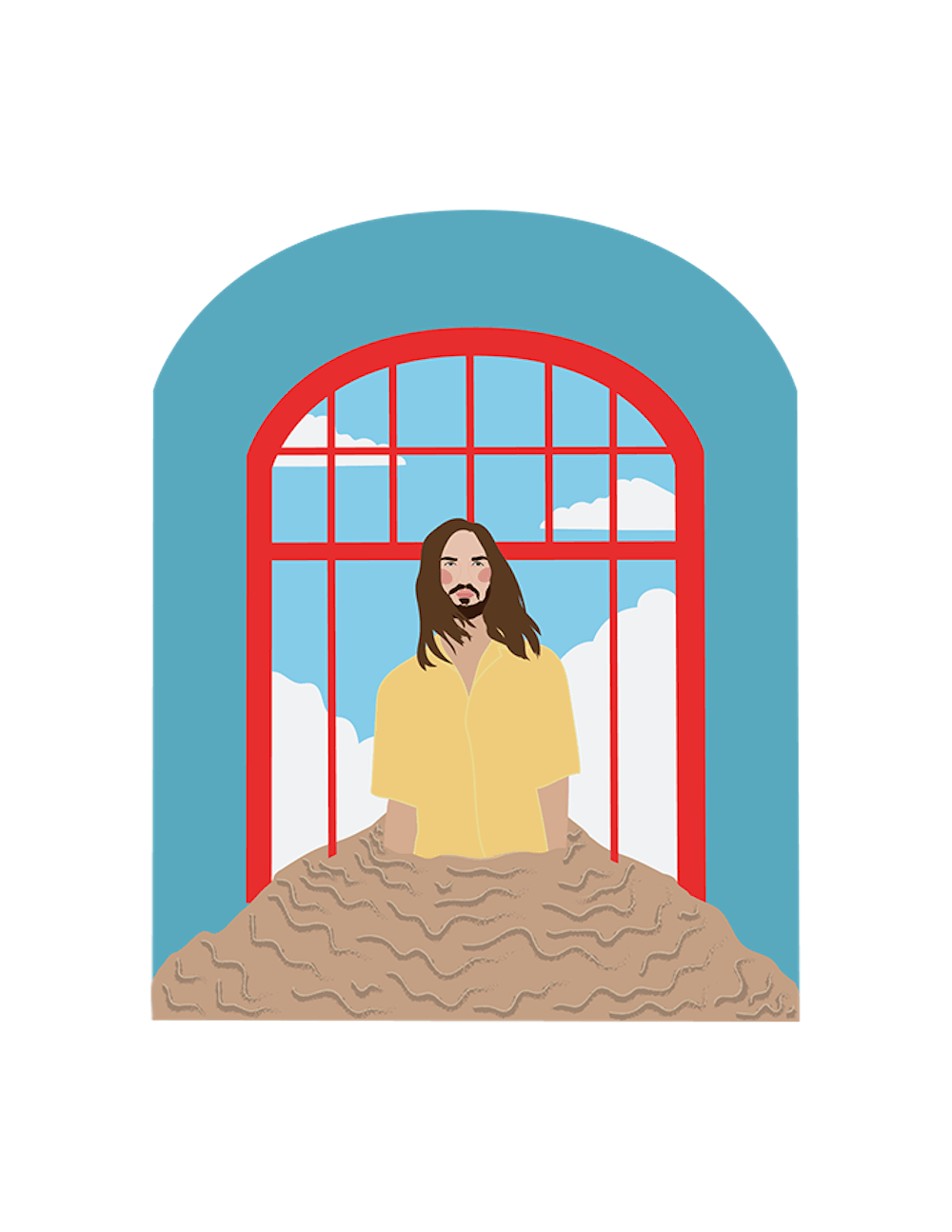 Kevin Parker is the mastermind behind the unique combination of instruments, vocals and lyrics. Parker spent just shy of five years formulating this 12-piece release and hit singles, all maintaining the theme of the passage of time. The album itself serves as a world to get lost in.

The anticipated album is a melting pot of disco vibes, far-out vocal work in falsetto and a blend of soft rock inspiration from the '60s to '80s. This fusing of elements brings together audiences from across the genre spectrum in order to relate to the journey through Parker’s headspace.

"The Slow Rush" is complementary to Tame Impala's previous three albums. However, it does stray from the band's psychedelic groove, only to capitalize on fine-tuned compositions and melancholy. Parker works tediously to give each song rare components that result in music that talks. He removed the first single he released from the album, “Patience,” which marks Parker as a perfectionist.

While fans demand more powerful drum lines and infectious vocals, Parker delivered dance tunes and deep sensations. This album should meet the expectations of fans who waited five years to feel elated, even without the psych-rock. If it doesn't, it is likely because Parker outdid himself with the release of 2015’s “Currents." Though, expectations are only what you make of them, and a laudable value of Tame Impala is to break the status-quo.

The band exemplifies these values in its latest release by mastering a balance between electronics and retro instruments, such as a Roland TR-808. This release tests the status quo by revolving around the complexity of time. In a chaotic society, one must find clarity to keep moving forward and not run through life as it flashes before one's eyes. This album is brilliant simply because of the underlying thought process.

Parker was married last year, and as his times change, he brings life to the speculation of moments passing.

“I’m being swept by this notion of time passing. There’s something really intoxicating about it,” Parker told The New York Times.

Songs such as “Posthumous Forgiveness” and “One More Year” contribute to encourage compassion and moving forward. “Borderline” and “It Might Be Time” highlight the distortion of euphoria and pain in Parker's head. These feelings are what seem to keep fans running back, with lines such as “It might be time to face it / You ain't as cool as you used to be, no.”

Parker holds to psychedelic experimentation for inspiration and to avoiding never doing the same thing twice, which the song “One More Year” embodies. His most recent record is an eclipse of his career, a transcending release that only proves his talent — talent that can be recognized as a complex man with long hair, most likely wearing tie-dye.