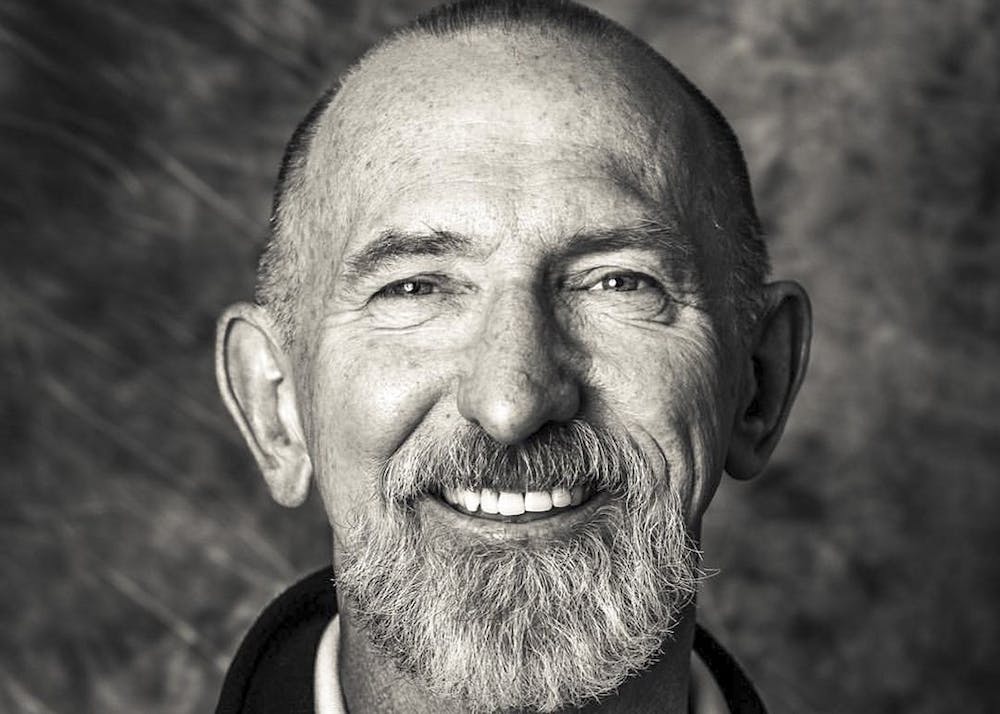 Patrick Hickey, a USC clinical associate nursing professor, conquered his fear of heights by climbing the Seven Summits of the world and has brought the experience back to students. Hickey will be retiring from his position this May.

In 2007, Hickey became the first nurse in the world to climb the Seven Summits, the tallest mountains on each of the continents, which include Mount Everest.

“I was the first of all my team to get to [Mount Everest] base camp, and they're banging on pans and pots, and they're yelling, and they're singing. I mean it's, you know, the most exciting thing you've done your life,” Hickey said.

Hickey, who is also the faculty principal of the Capstone scholars program, used his experience to create the personal challenge aspect of Capstone, where students choose a goal to achieve anywhere from learning a new skill to overcoming a fear.

Hickey did the latter with his mountain climbing expeditions as he has an extreme fear of heights.

“I've used, looked at all my experiences around the world climbing, afraid of heights, paralyzed with fear, stepping outside my comfort zone, 86 countries of travel,” Hickey said.

The personal challenge initiative is designed to help students accomplish the goals they set for themselves throughout their college career and beyond.

“I think, for the most part, when students are pushed to do something that challenges them and they do well, that gives them another platform to move forward and do other things,” Hickey said.

Sophia Bertrand, a fourth-year experimental psychology and Capstone student, said in an email interview that her personal challenge for one semester was to apply for every scholarship she came across and was eligible for.

“I ended up receiving every scholarship I applied for that semester," Bertrand said.

Bertrand said the personal challenge helped set her up for this success.

"I just needed that push to actually apply and write the essays and the Personal Challenge requirement was what pushed me to do it,” Bertrand said.

Hickey said he wants to be a good example for the students he mentors.

“I put myself out there as a role model, just an average guy, not superhuman, I'm not big, I'm not strong, I'm just passionate about what I do,” Hickey said.

“I mentioned to him that I had an interview coming up and the night before, he calls me and asked if I felt ready and if I wanted to practice. We then had a practice phone interview which I really appreciated,” Bertrand said.

Hickey said the bonds he’s formed with students over the years is what makes it so hard to retire.

Hickey plans to continue pursuing his own passions, like piloting, after his retirement and encourages USC students to do the same.

“You know, if you're passionate about something, follow through on your passions and seek out opportunities and don't be afraid to go through the door, the inevitable door of opportunities. If your door opens, walk through. At least walk through it. If you don't like the other side, then don’t keep going, come back,” Hickey said.