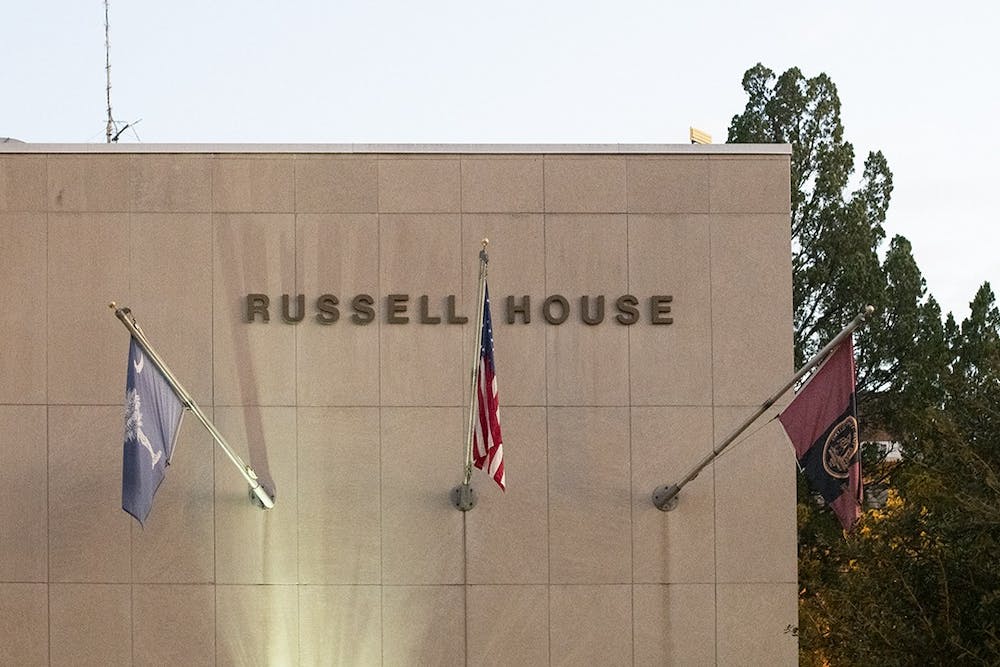 Russell House — USC’s student union — is a place where students can grab food, have club meetings, study and hang out. It’s “the focal point of campus life,” according to the Russell House website. But significant changes to Russell House could be years away.

Between fall 2015 and fall 2018, full-time undergraduate enrollment increased by 2,020 students for the Columbia campus. Russell House has stayed the same size since 1976 despite these increases in enrollment. Every other SEC school has added square footage to their student unions as recently as 2000.

Russell House needs to almost double in size to adequately accommodate enrollment growth, according to a 2018 master plan study. In response to the master plan study, a feasibility study began in August to determine where more space could be added, how much the project could cost and how long it might take to finish.

The three locations the study began looking into are Russell House, the Carolina Coliseum and a plot of land on Main Street, according to Kim McMahon, the director of campus life and Russell House University Union. In April, the board of trustees will vote after hearing all of the options and a recommendation for which one to pursue.

"I would anticipate the board will probably follow whatever conclusions they draw," John von Lehe, chairman of the board of trustees, said.

Austin Smith, a fourth-year finance and marketing operations and supply chain student, is the leader of the student steering committee formed in January 2018. The committee aims to serve as “ambassadors” and to generate ideas for the new student union.

“Nothing's off the table,” Smith said.

At this point in the study, renovating the Carolina Coliseum would be the longest and most expensive option. McMahon said she believes the board is more likely to renovate or rebuild Russell House and add a second student union space on Main Street.

Once the board chooses a location, there are still multiple steps before construction can begin. The new union will need to get state approval and open another project that focuses on the specific design of the building, according to McMahon.

Additionally, USC has a list of other high-dollar projects in the making that would need to be completed before the new student union can progress at all, according to associate vice president for Student Life Anna Edwards. The other priorities are the Campus Village project and a health sciences location change.

“That’s why this project will take years to actualize because all of those details have to be worked out,” Edwards said.

Because of the steps the student union project still needs to take and the other projects that delay those steps, current students will likely graduate before construction on the new union begins.

“It wouldn’t be wise to advance two high-dollar projects at the same time because you would probably get neither,” McMahon said. “One needs to be advanced and be resolved first. If that one takes three years, we wouldn't advance ours during that time. And ours would require the same lengthy approval process … We aren't going to move any dirt for several years.”

Once construction begins, it will take place in phases over the course of multiple years and will most likely be funded by student fees. The feasibility study has not yet published information about how much the fee might be or when it will be implemented.