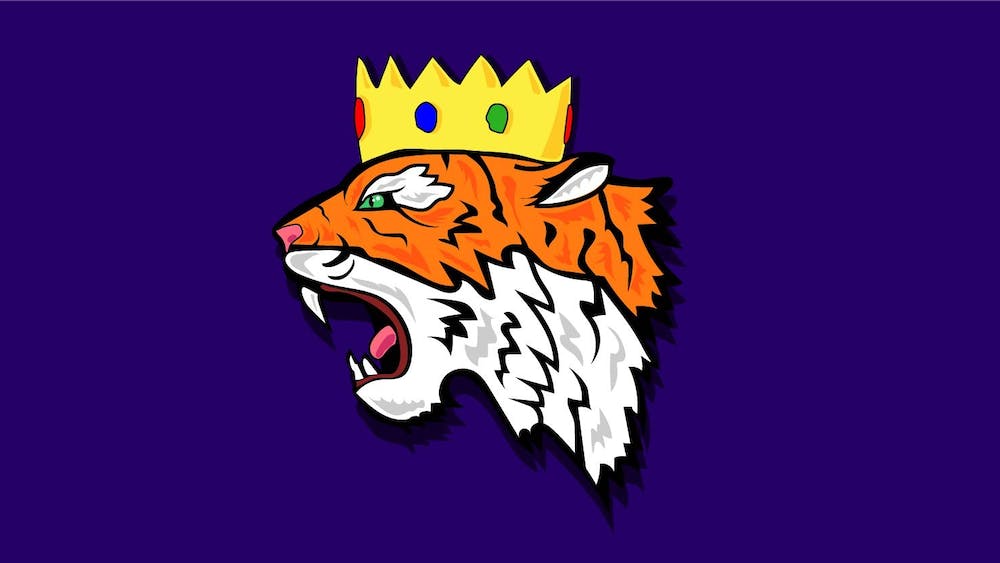 Every so often another Netflix series airs and takes the world by storm —"Tiger King" is no exception. People are completely hooked on this "too crazy to be true" story that follows the story of Joe Exotic, a zookeeper involved in a murder-for-hire plot against his arch-nemesis, who may have murdered her own husband.

Celebrities such as Kim Kardashian, Elizabeth Gilles and Sam Smith have emphasized how crazy the show is. But it calls into question whether this is something we should be celebrating and whether viewers should be praising a series in which virtually every character is a villain in his or her own right.

Exploitation is rife within the series. The zoo owners breed their big cats in their "pay-for-play" business and take advantage of zoo employees. Zookeeper Saff loses his forearm when a tiger attacks him. He is back at his job just days later, although he says his return is voluntary. After Saff's accident, Exotic bemoans the loss of revenue this will cause him and worries little about one of his long-term employees.

"At its most profound—and engrossing—Tiger King is a portrait of a world that’s entirely alien, and yet also reflective, and diagnostic, of this country as a whole. It’s funny, and creepy, and frustrating, and, in the longview, pretty sad," Vanity Fair's Richard Lawson writes.

Our entire view of side and minor characters is sad. Each one is more outlandish than the last to the point where viewers begin to laugh and forget they aren't television characters — they're real people.

It's sad that there is plenty of footage of Exotic's ex-husband, John Finlay, where he believes he is portrayed as looking "like a drugged-out hillbilly." Viewers are led to think that his missing teeth are due to his meth addiction and not a medical problem as later claimed. Finlay also stated that producers of "Tiger King" knew he had his teeth fixed and didn't bother to include the improved version because it didn't fit their mold. It is sad that the staff of G.W. Zoo and Antle's Myrtle Beach Safari come across as "carefully edited to look like hicks and freaks," says Vox's Alissa Wilkinson.

While ultimately entertaining and gripping, audiences must remember these "Tiger King" characters we so endlessly meme aren't just characters. "Tiger King" is meant to be entertaining, and there is nothing wrong with enjoying it, but we can't lose sight of our morals and criticize the exploitation of animals while forgetting about the exploitation of their humans as well.