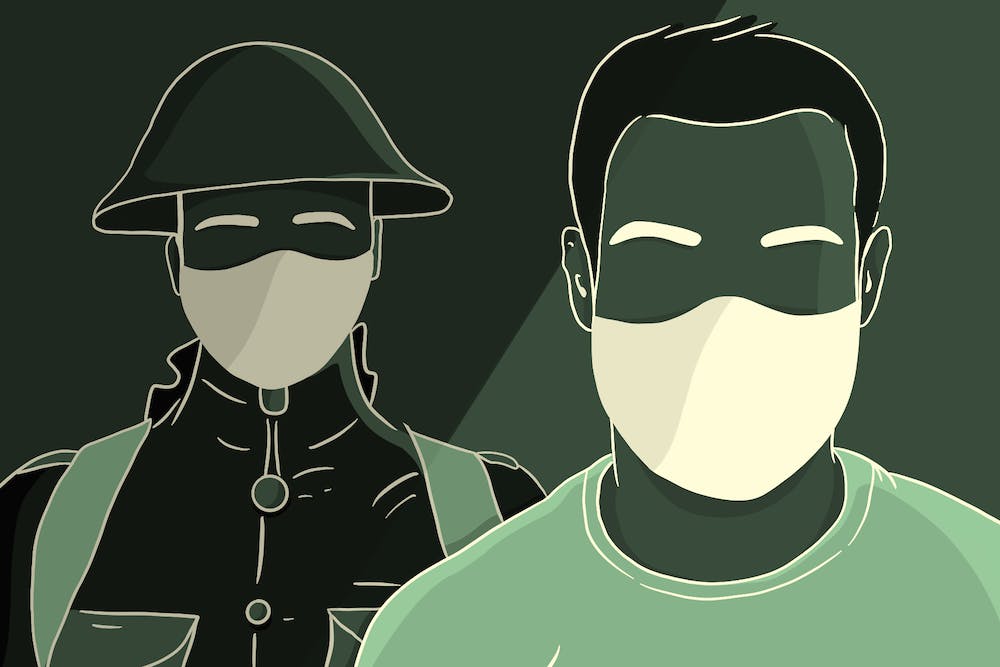 Sick students are packing into the Thompson Student Health Center near Russell House. They’re coughing, sneezing, vomiting and have various other flu-like symptoms. But it’s not COVID-19 that’s got these students sick — it’s the swine flu.

At the time, the university’s health center had just 13 to 17 exam rooms and six to seven health care providers on a given day. Now, with the new Student Health Center, that number has risen to 52 exam rooms and over twice as many providers.

“We were managing over 200 [patients] a day, in a very small, limited building,” Beck said. “You could imagine what our capacity could be in the fall in this new building, new exam rooms and greater providers.”

According to the Arnold School of Public Health, the university can expect 2,300 cases of coronavirus over the course of the fall semester, or about 150 cases per week — far less than the nearly 200 patients a day the university saw during the H1N1 pandemic, not to mention with a much smaller building.

Beck said most young people with coronavirus have very mild symptoms, if any at all. In fact, most don’t need medical care and should instead self-quarantine to prevent further spread.

“We would really like for our students and parents to understand the confidence that we are able to provide high-quality care in spite of a pandemic,” Beck said.

USC alumnus Peter Shull was a student during the 2009 pandemic and said despite the high number of sick people, there was no “mass panic” like with the coronavirus.

“It wasn’t comparable to what’s going on now,” Shull said. “It kind of felt like just a phase more or less.”

University archivist Elizabeth West said the university has dealt with its fair share of crises over the years, although the current pandemic is very different.

“Recently, there seems to have been a series of closures, but this one of course is, since the Civil War, the longest that the university has been closed down,” West said.

Records are limited, but West said the university shut down and went into quarantine for a week in 1918 to stop further spread of the Spanish flu, which killed at least five students.

In 1997, West interviewed former student Gadsden Shand, the oldest living alumnus at the time. Shand attended USC during the Spanish flu pandemic and said classes went on as normal, though there were many people who were sick.

“Of course we did manage one or two [nurses] every now and then, but they were in such demand all over the city, because there was tremendous amount of that flu, as you probably know, everywhere,” Shand said.

West said several of the measures used to prevent the disease from spreading are similar to what we’re doing now: wearing masks, social distancing and holding meetings in open spaces.

“The university has been through a lot of different tumultuous time periods from illness, from disaster, from war,” West said, “and so you can see, for over 200 years, the university’s still here.”