How to care for your mental health during BLM movement 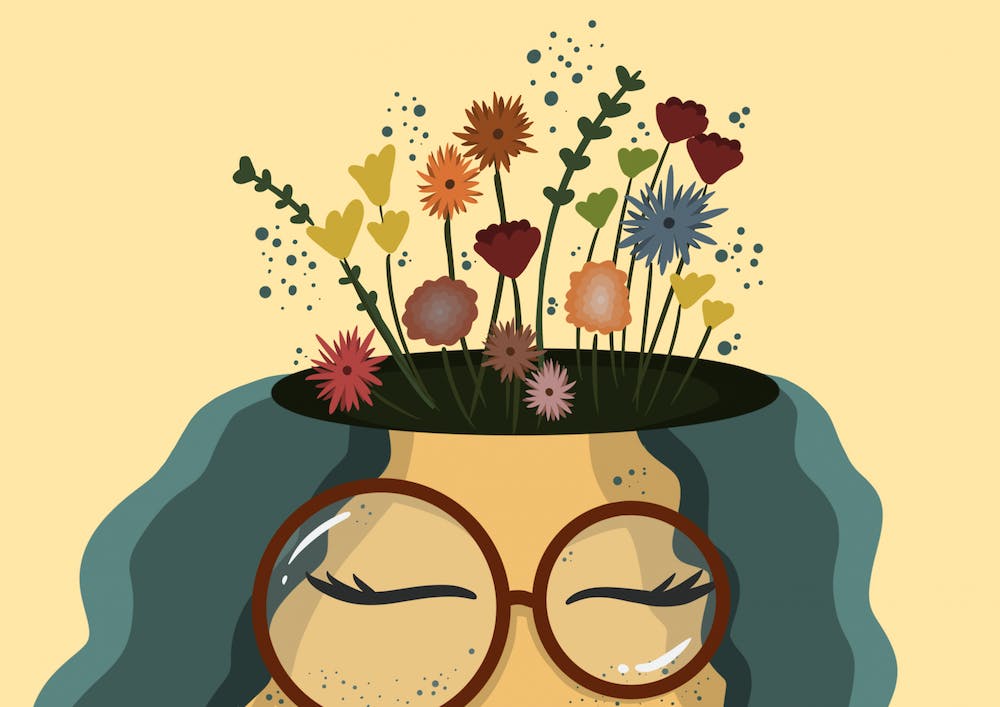 The past month has brought change to everyone’s lives as millions of protesters raised their voices in support of the Black Lives Matter movement.

“There’s nothing normal about the internal civil struggles that our country is going through right now," Mann said. "I think the most important thing is to understand that our emotional struggle is OK because our bodies and minds aren’t meant to adapt to the conditions that we’re under.”

Isabella Ortiz, a fourth-year psychology student, said she is trying to become more aware of her limits and take breaks on social media to avoid becoming too stressed.

“We’re hearing families who have been affected by police brutality; it’s devastating to hear their emotions and see how they’re reacting," Ortiz said. "I just think to be able to turn that off once in a while [is a big thing].”

Adarius Simpkins, a recent graduate, describes himself as someone who "internalizes things," so he made sure to talk to others about it.

"The other thing I really tried to do was also channel that negative energy into something positive. So I started to make videos just talking to people about different social justice issues. I have a podcast, and so we started to talk about a lot of things on there," Simpkins said.

Simpkins said he has been trying to balance his life between "staying informed" and practicing self-care.

"You can't be good to anyone until you get to yourself first. Constantly taking in these news stories about all these horrible things, it's important to stay informed, but it's also important to prioritize yourself as far as mental health goes and just do what you can," Simpkins said. "Don't try to basically solve systemic racism by yourself."

Kimberly Hills, a clinical professor of psychology, advises students to focus only on what they personally can control when it comes to social justice issues.

Guillermo Wippold, an assistant professor of psychology, recognizes that students can become frustrated if they feel change isn’t happening quickly.

“One of the things I get worried about is if nothing changes immediately, people are going to become disillusioned," Wippold said. "It's kind of like with COVID. We all stayed home for two months, and guess what? Nothing really happened. And so people got disillusioned, and we started opening up, like restaurants and bars, and guess what? The situation got worse. It’s kind of like that with Black Lives Matter — you do have to continue the momentum.”

African American heritage coordinator Ramon Jackson from the South Carolina Department of Archives and History highlighted how earlier generations of student activists coped with the stress and trauma they experienced.

"Because many were reared in the church, prayer was a powerful and effective way that activists fought anxiety, stress, rage, and pessimism," Jackson said in an email interview.

Jackson recommends student activists "take a step back" when needed.

"Today's activists should remember that "the race is not to the swift or strong but those who endure to the end,""  Jackson said.

The Student Health Center is providing therapy in a virtual format for South Carolina residents during the summer.

“Moving forward, we’re going to have more virtual groups so that students can connect virtually as well because I know that one of the big emotional needs is that need for connection and that need to share this experience with other people who are going through it," Mann said.

“What meditation does is it helps us start to be aware of what we’re thinking, and then it also kind of starts to quiet down that incessant chatter that we all have in our brains," Hills said.

Ortiz suggests talking it out with someone or writing in a journal to help ease stress.

“Focus on yourself and do self-reflection because nobody knows you better than you know yourself," Ortiz said. "Know what stress and anxiety looks like to you on an individual level."